Brandon Kaufman (1999) is a filmmaker, writer, and student based in Montreal and Toronto. 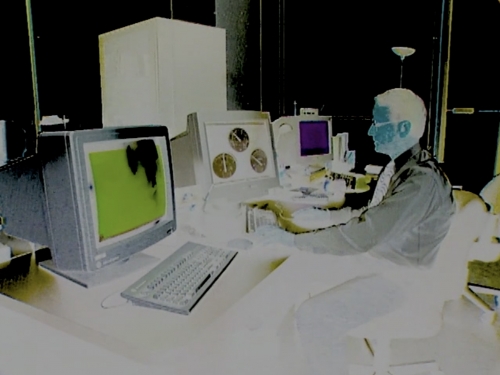 The 91 year-old Michael Snow is one of the few canonized figures of his ilk, and the structural school he’s said to be part of remains etched into the annals of American cinematic history. Over two conversations, Snow and Brandon Kaufman spoke about [...] retrospection, as well as process, legacy, and experimentation – and the contradictions therein. Michael Snow: “each of my films is different and each film has a different quantity of narrativity. Speaking structurally, narrativity means presenting an event to the audience at a particular time, then referring to that event later. I have tried to control "narrativity" in different ways, trying to get [the film] situated in the ideal “now” of the cinema experience.”