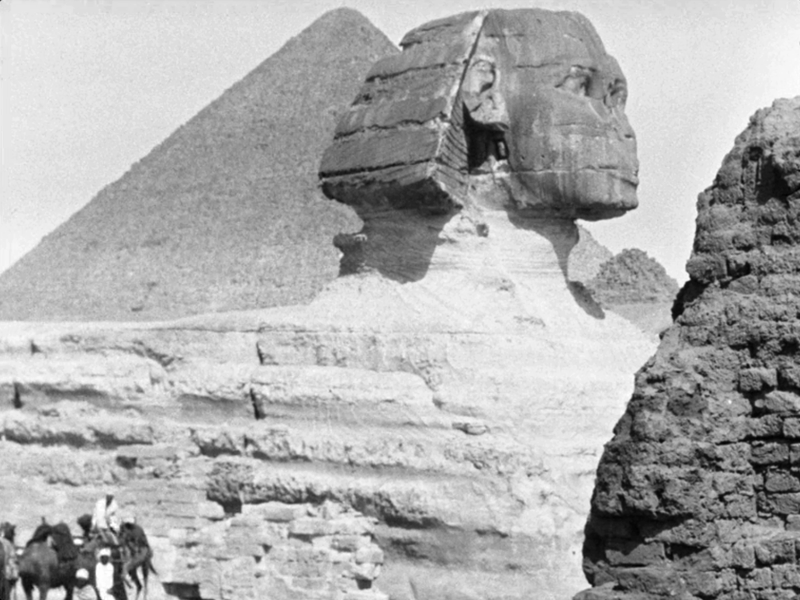 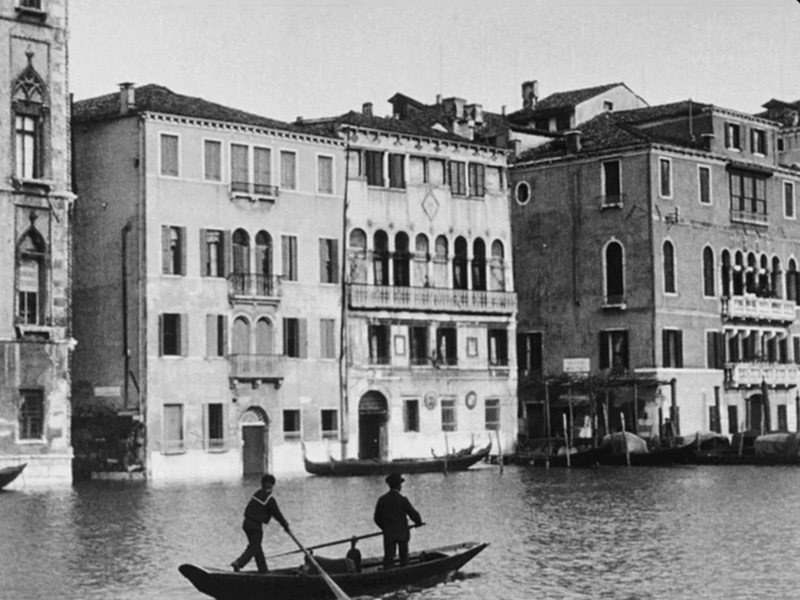 After the success of their first screenings in 1895, Auguste and Louis Lumière sent their representatives out into the world to shoot images and project them on the spot. Alexandre Promio (1868-1926) was one of the first of these opérateurs dispatched by the brothers. In this travelogue, Promio describes how the miracle of cinematography was welcomed with amazement and enthusiasm in every corner of the world. Promio: “If, in France and in Europe, the appearance of the Lumière cinematograph had provoked the greatest enthusiasm, what could I say about what I experienced in the United States?” 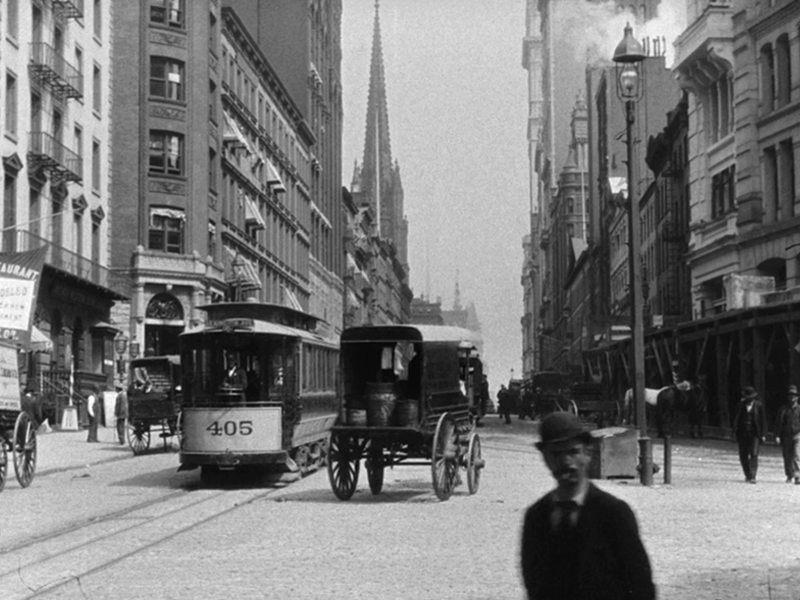