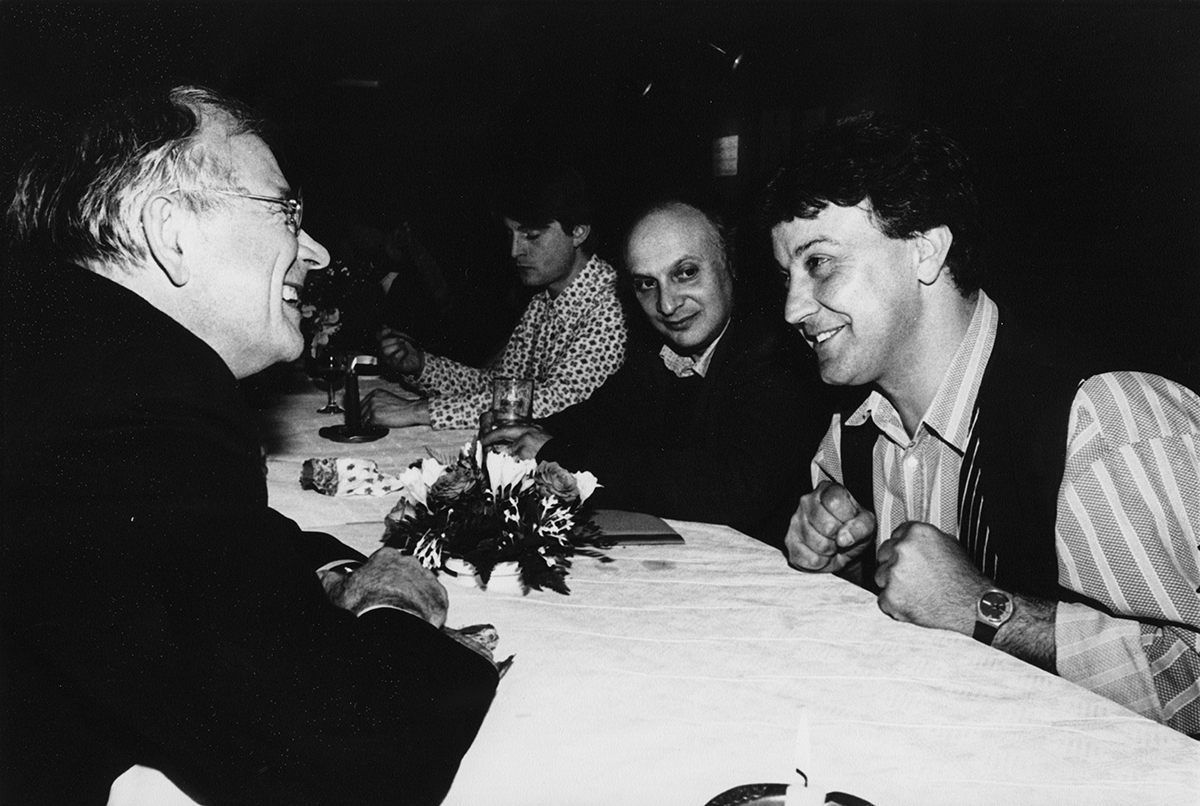 Johan van der Keuken: I’m extremely touched by Fertile Memory. I consider it to be one of the most beautiful films I have seen in a long time. It’s a work that rings true.

This film shows us a different way to talk about politics, and I think that cinema certainly needs to invent other more humane ways, centred more on the everyday practice of people, to introduce political themes and especially the Palestinian question that is more explosive than ever.

I think that in this case one cannot but see the truth in the things that we are shown and we are told, because they are intimately linked with the living experience of the people.

Michel Khleifi: That’s exactly what I tried to do. And a lot of young filmmakers, Arab filmmakers especially, have felt that I filmed reality like I felt it, without schizophrenia. Because throughout the film, I looked for truth and profound human warmth in a particular gesture, in a particular image.

The problem we need to solve today – and when I say ‘we’, I refer to the filmmakers of the Third World – is to reveal, in our way, the challenge western civilisation presents us with: to be subjected or to find new ways [of being]. In concrete terms, we are asked the following question: “Do I have to pass through all stages of western society in order to assert that I am ‘modern’ or can I remain the way I am, taking into consideration the collective experiences developed within various western and other civilisations, in order to build a synthesis based on my own reality?”

We need to find or regain our own balance while waking up to our past and our present and get rid of this feeling of inferiority we’re afflicted with in order to look at human beings as they are. That’s fundamental for us!

Jacqueline Aubenas: Indeed, it seems interesting to me to introduce the political in the domains excluded from it: women’s lives and everyday life. It’s precisely this shift of discourse that constitutes the power and importance of Michel Khleifi’s film.

However, I have some questions regarding the nature of some shots that seemed to me excessively long or repeated too frequently. The scene where Sahar plays with her cats now springs to mind as an example.

Khleifi: Maybe you’re right, but your remarks seem hard to me because the sequence you’re calling into question (the second sequence of the film) is one of those where I precisely tried to show the Israeli occupation by means of this woman’s everyday life.

Concerning the length of the shot, I deliberately let it settle while I had the possibility to ‘break’ it by introducing reverse shots. Because for me, every shot is the subject of a decision. In this case, I took the decision to stay behind Sahar and not to use reverse shots. The only possible reverse shot is in fact the land, which is the seat of these people.

By means of this sequence of everyday life, what I tried to show are the elements perceptible offscreen. This mode of perception is fundamental for me, in the sense that the big occupation, the ultimate occupation, is the occupation of the everyday.

You may also ask, why this repetition of certain shots? In my eyes, the question of rhythm – of choosing a rhythm – constitutes a political choice. I believe some rhythms dominate others. When a rhythm dominates, it imposes itself. That’s why I, in turn, have tried to impose a rhythm in my film that’s essential to these people.

On the other hand, by means of the enduring repetition of landscapes, I wanted to “pack a punch” by showing this land and its beauty, taking a calculated risk that this vision would only be perceived as ‘aesthetically’ beautiful. Because for me, the land is at the core of the actual problems of the people I’m showing. And I wanted these images to burst with a feeling of universality.

Concerning the solitude of this women with her cats, this too brings us back to the concept of universality, the universality of solitude in the paradoxical context of liberation and modernism: women struggle for liberation, but this liberation condemns them to solitude! In the same way society struggles for modernism, but modernism condemns it to individualism. My film is situated between these two paradoxical boundaries: the collective emotion of the widow and the individual emotion of the intellectual; each with its limits and contradictions. I wanted to convey this dialectic to the spectator through the movement of comings and goings that the film installs between the two women.

Serge Meurant: Before filming Fertile Memory, you made several reports about the occupied territories and Lebanon. Could you define the difference in point of view one can detect in these works made for television compared to the film we have just seen?

Khleifi: Yes, from a filmmaker’s point of view, we wanted to look for images other than those brought back by television crews every time there’s a political event in the occupied territories (manifestations, strikes, riots, etc.). We actually believe that these images make us forget the essence: the sense of the struggle of these people. The informative television images are images of ‘effects’, and we are looking for images of ‘causes’.

With thanks to Michel Khleifi.

Milestones: Fertile Memory takes place on Thursday 18 March 2021 at 19:30 on Sabzian. You can find more information on the event here. 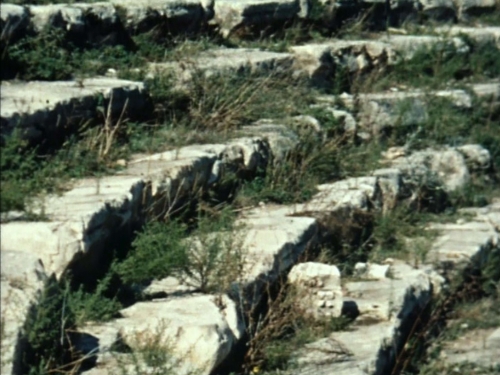 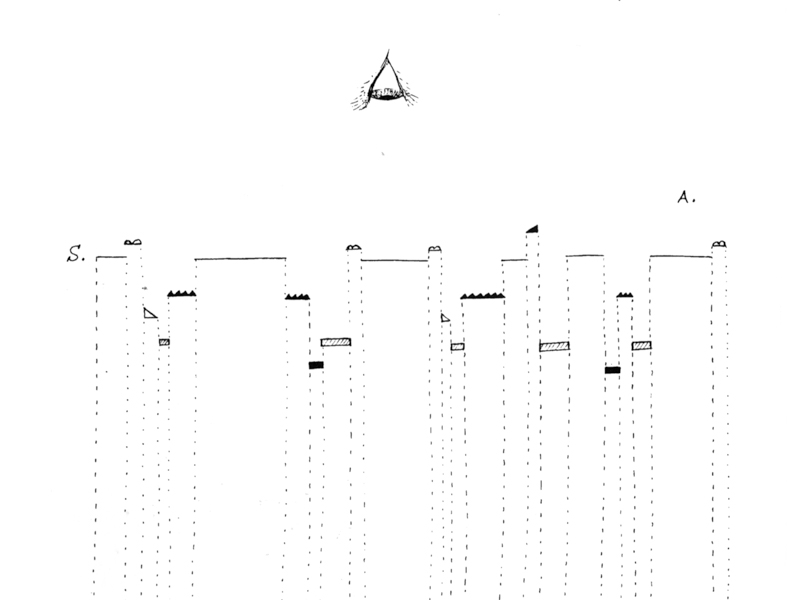