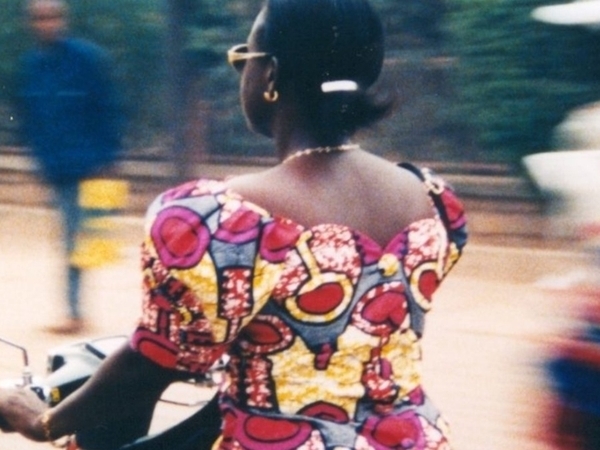 In De grote vakantie Johan van der Keuken learns he only has a few years left to live after being diagnosed with a terminal illness. He and his wife Nosh decide to go on a long vacation to make a final film.

“In The Long Holiday, and to some degree, Last Words: My Sister Joke, van der Keuken’s experimental techniques and abstract use of (documentary) film language seems increasingly curtailed by the immediate reality of dying and death. Throughout The Long Holiday, most sequences attempt to record (immortalise) a given location, view, or ceremony and in so doing they also seem to disclose a desire to record the real, to capture a representation that is composed and continuous, stable and reliable. Even the film’s ‘painterly’ closing sequence of boats and barges trafficking in the bay seems to overstay its welcome, and begin to configure itself into a series of pictorial – photographic, even – clichés. At times, the film’s reliance on a conventional realist aesthetic is undermined by something more abstract (for example, the close shots of clinking porcelain tea-cups that seem to symbolise home and companionship as well as time and fragility, some of the intercutting, or the sequence in which he ‘remakes’ Vertigo in San Francisco with a small video camera and a photograph of Noshka, etc.) but by and large van der Keuken’s camera seems now to want to ‘photograph’ the world, framing images and assembling sequences in such a way as to counter the passing of everything, and the loneliness of the self in the strange company of its death. Perhaps, it is true that there are better times to face death than when you are actually dying and that your own death is something you can only encounter as you live your own life. Whatever may be the case, in films such as A Moment’s Silence or Lucebert: Time and Farewell, it does seem that van der Keuken’s avant-garde tendency and formal range could respond to experiences of general mourning and loss in ways that were increasingly impossible when that loss, and the inevitability of dying, emerged in a more immediate, intimate, and solitary form. A line from Lucebert comes to mind: ‘I reel off a small lovely rustling revolution/and I fall and I murmur and I sing.’” 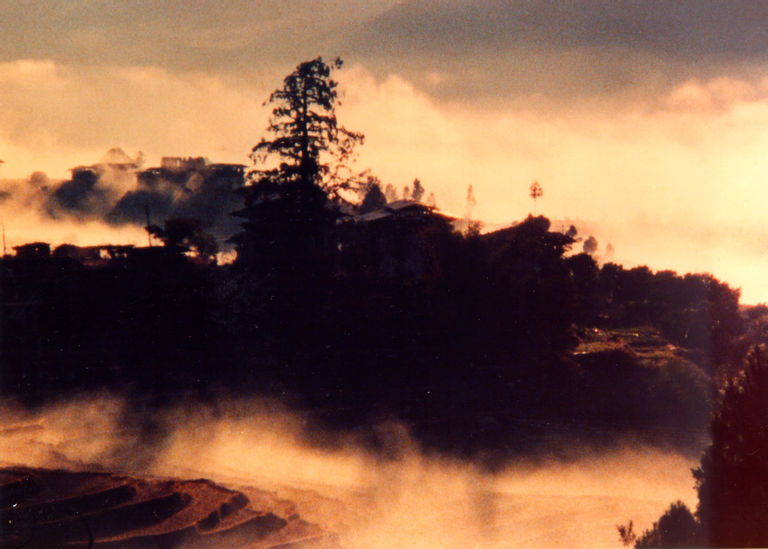 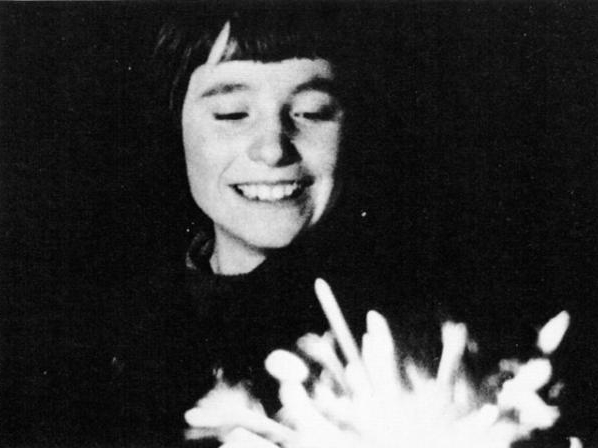 Beppie is the name of the young girl living next door to the van der Keuken family. He films her as she roams around Amsterdam and playfully disjoints the world around her.