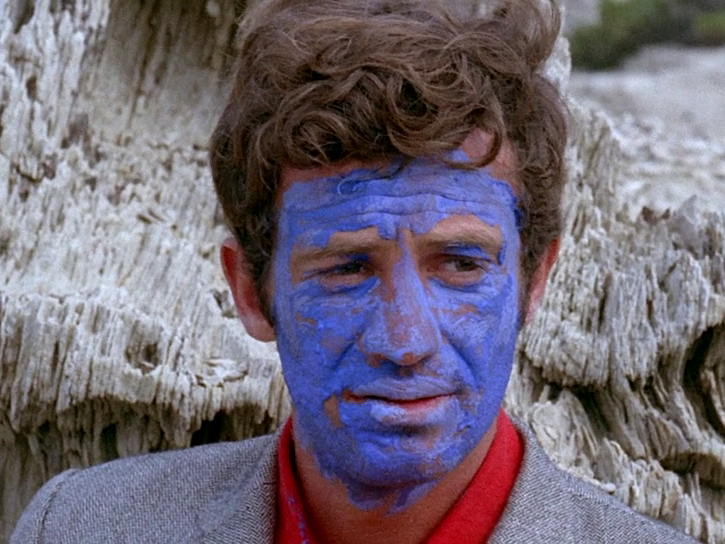 Pierrot escapes his boring environment and decides to travel to the Mediterranean Sea with Marianne, a girl chased by hit-men from Algeria. For a while they live there life, forever on the run.

Cahiers du Cinéma: Adventure seems to have vanished today, to be no longer welcome; hence the element of provocation now in adventure and in Pierrot Ie fou.

Jean-Luc Godard: People pigeon-hole adventure. ‘We're off on holiday,’ they say, 'the adventure will begin as soon as we are at the seaside.’ They don't think of themselves living the adventure when they buy their train tickets, whereas in the film everything is on the same level: buying train tickets is as exciting as swimming in the sea.”

“I was 15 when I saw Pierrot le fou. I had no idea who Godard was. I’d only vaguely heard of ‘auteur cinema.’ I’d go to see a big hit like La grande vadrouille or Walt Disney movies just to have a good time, go out with friends, have some ice cream, but certainly not be shaken up emotionally or see a work of art. I didn’t know a film could be a work of art. I walked into Pierrot le fou because I liked the title. I watched that film, and it was so completely different. I felt like it was talking to me. It was poetry. Before I wanted to make films, I’d always wanted to write and in that film I experienced something similar to great moments in writing... but from a different angle... and I found that angle more fascinating at the time. I walked out of the theater thinking, ‘I want to make films too.’”

“I quote: No road is the path I must follow. Nothing, returning, welcomes me, or, leaving, releases me. This tomorrow is not of the day which was yesterday. This last sentence in terms of cinema: two shots which follow each other do not necessarily follow each other. The same goes for two shots which do not follow each other. In this sense, one can say that Pierrot is not really a film. It is rather an attempt at cinema. And the cinema, by making reality disgorge, reminds us that one must attempt to live.”

”So we are offered the trappings of cinema – a blending of recog­nizable formal building blocks with whatever gets trapped by the camera and the projector. Two intriguing statements, bath from ‘Pierrot mon ami,’ can serve as useful descriptions of this seem­ingly aleatory labor of construction. The first sounds like a Zen riddle: ‘two shots which follow each other do not necessarily fol­low each other. The same goes for two shots which do not follow each other’. This ought to be a tremendously liberating idea: on one hand, it relieves us of having to base all our decisions about meaning on mere sequence. To follow in time or in space is not always to follow the course of a thought. Images may be ordered according to some logic, but we are not bound to follow that logic when we retrace the course of images. On the other hand, this is not an endorsement of chaos. There is not nec­essarily any special value in disruption, in shots that do not follow: images have to be made and seen in relation to each other, even if those relationships do not all run along the same current. But it is only through the possibility of not-following that each image can retain its own specific weight. The proper critical question thus becomes ‘What does this have to do with that?’ The scheme Godard sketches here resembles Benjamin’s ‘constella­tion,’ in which the traces and fragments of images are shaped into arcs of figuration without either losing their own specificity or fin­ishing the design of the whole. As Professor Pluggy (played by Godard himself) puts it in King Lear (1987) (more than twenty years after Pierrot), ‘An image is not strong because it is brutal or fantastic, but because the association of ideas is distant and true.’ A constellation becomes true only because it keeps the distances it draws together. Only in that way can we keep our hearings in a world where the horizon keeps moving to and fro. Now the origi­nal riddle has become a bit more clear: what had seemed to be a paradox about the inevitable disconnection of images becomes instead the principle by which they should be assembled by the filmmaker and the spectator alike. We have to follow the rule of that which does not always follow. And Godard would insist that this rule - which describes the opening up of montage to possibil­ity, and which spells the end of generic and thematic recipes - can only be learned in seeing, not in speaking, not in writing.” 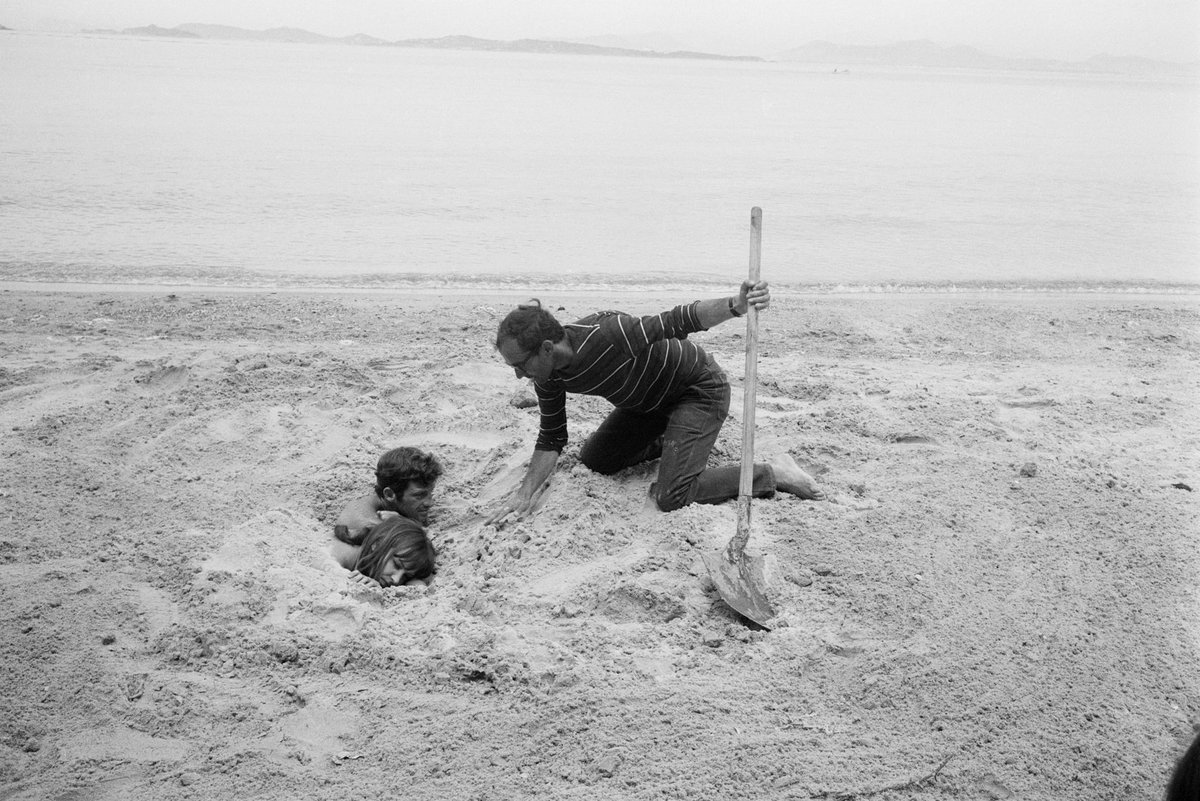 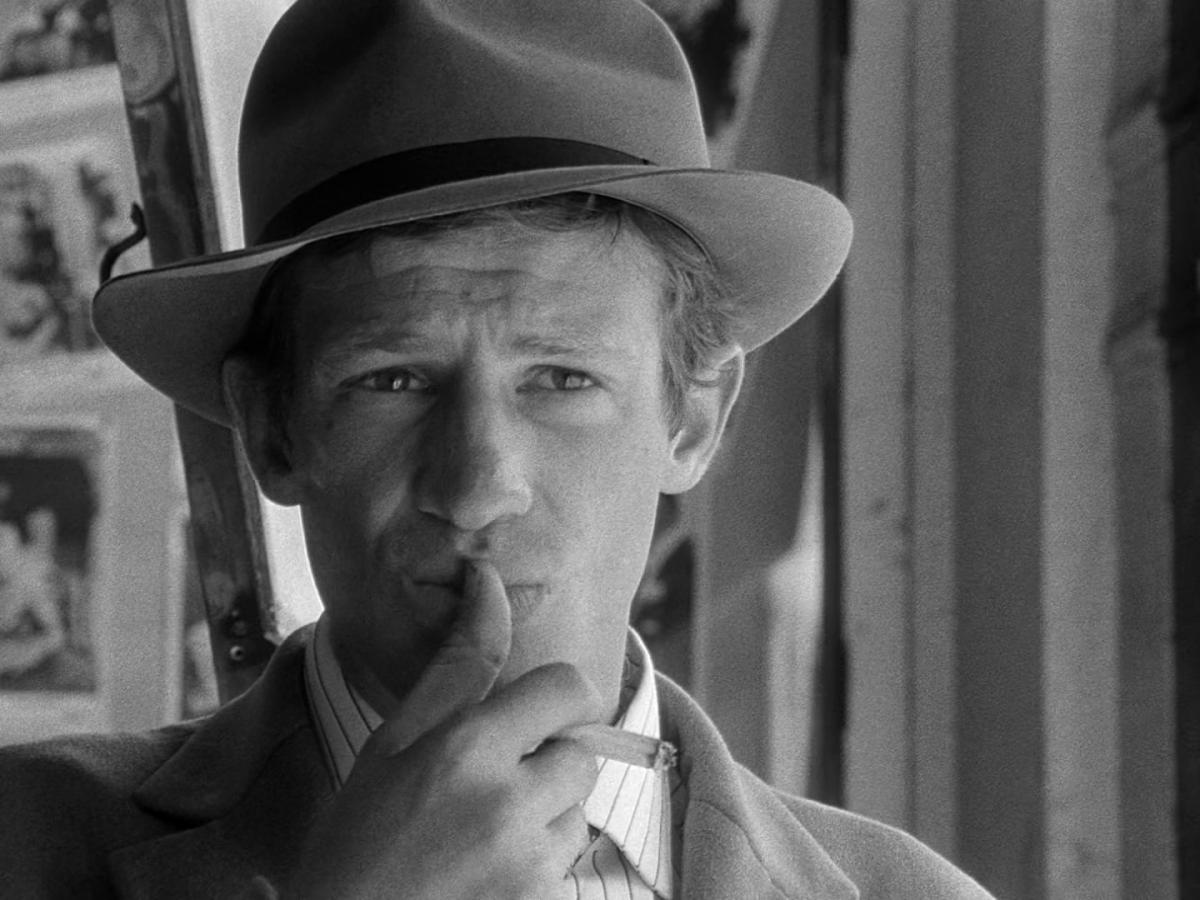 The French actor Jean-Paul Belmondo has passed away. He was 88 years old. 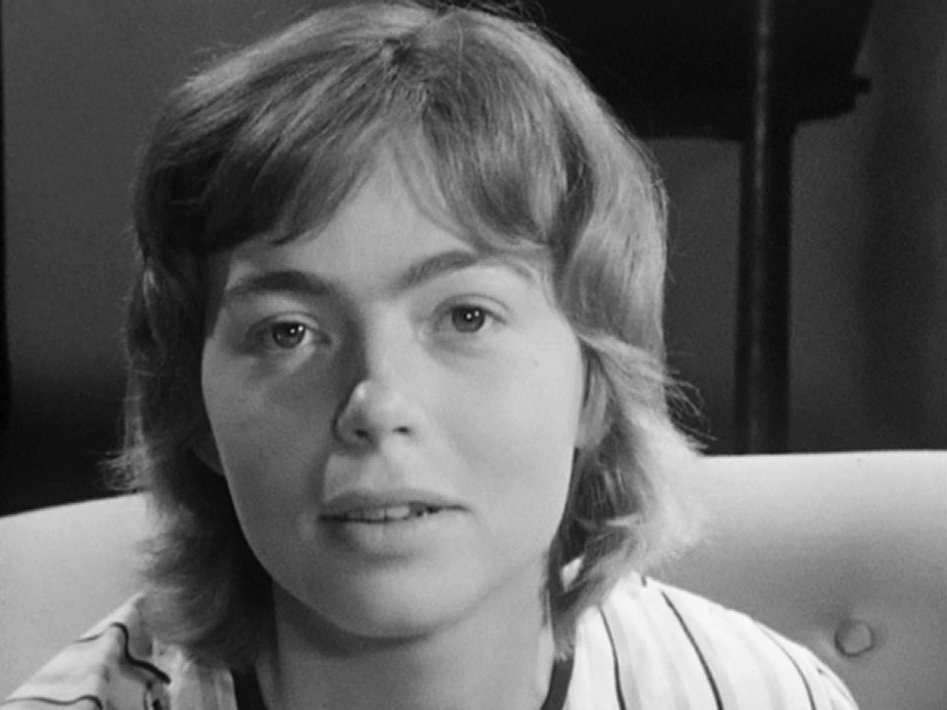 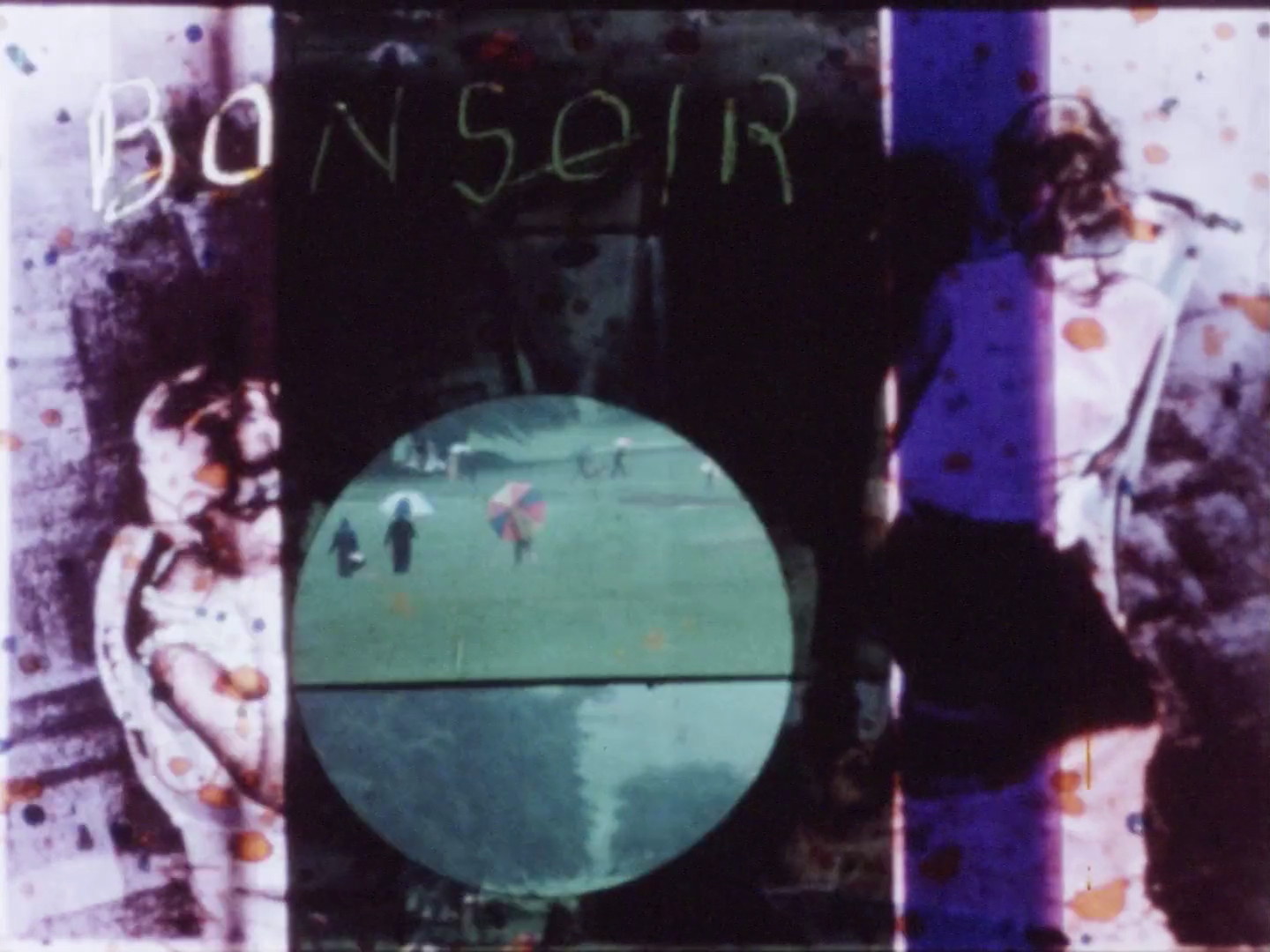