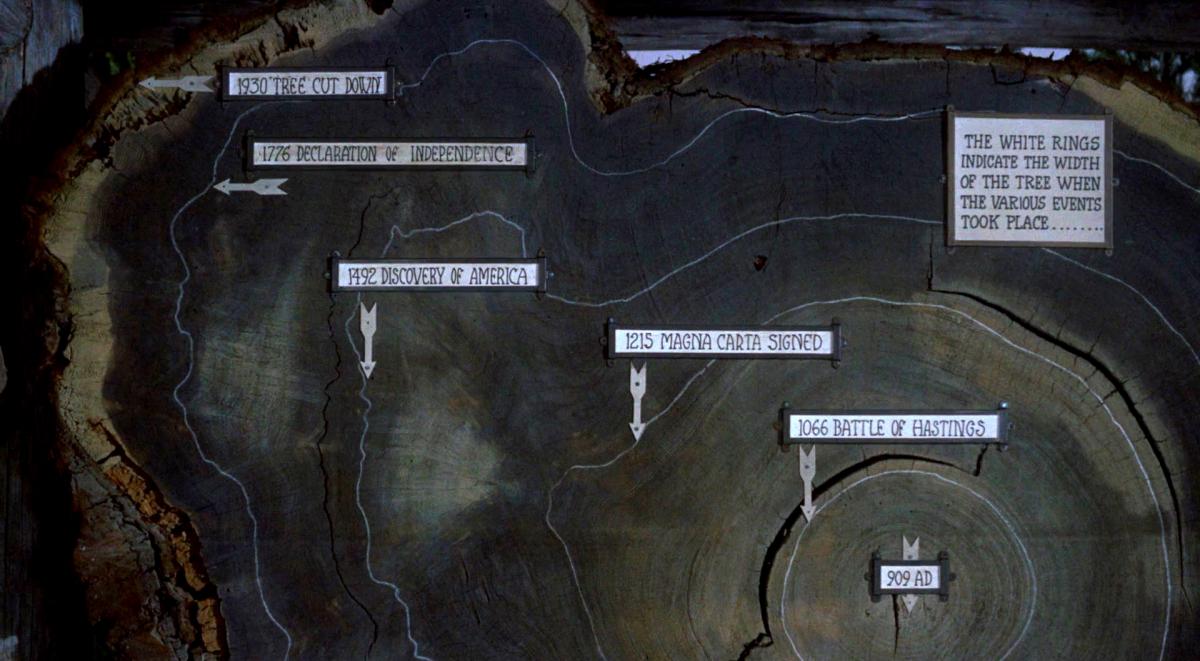 Chris Marker’s ‘A Free Replay (Notes on Vertigo)’ was one of the first pieces of film criticism that impressed me – or, more accurately, impressed itself on me. If, as Gilles Deleuze writes in Proust and Signs (and Proust is also quoted by Marker), “what forces us to think is the sign,” then this essay begins at an exemplary juncture – when the words “power and freedom” (uttered thrice in Alfred Hitchcock's Vertigo, reversed the last time, repetition and difference) awaken Marker’s thought and give him “the first inkling” of his reading of the film: that the spatial vertigo is a metaphor for the less representable vertigo of time.

Perhaps the most audacious part of this essay is its third section where, after a beautiful meditation devoted to ellipses and the power of imagination, Marker proposes an oneiric interpretation of Vertigo’s second half, by carefully tracing the film’s complex game of mirrors, reflections, double figures and double meanings. Afterwards comes the final section, where we are taken on a tour through 1990s San Francisco in search of the real locations where Vertigo was shot. My favourite passage is located in the midst of this section and, at the start, it seemed to me oddly placed. Today, I think it’s in the perfect spot: the tour through the city becomes Marker’s own “spectacular metaphor” for the vertigo of time, mirroring and replaying the introduction (whose initial inkling/hypothesis is both completed and extended by this passage):

“One does not resurrect the dead, one does not look back at Eurydice. Scottie experiences the greatest joy a man can imagine, a second life, in exchange for the greatest tragedy, a second death. What do video games, which tell us more about our unconscious than the complete works of Lacan, offer us? Neither money nor glory, but a new game. The possibility of playing again. ‘A second chance.’ A free replay.”

To me, this is like the sequoia tree in Vertigo: it goes simultaneously backward and forward in time; it travels deep to the roots – the myth of Orpheus and Euridyce – and expands its resonances in concentric circles, linking cinema (and Vertigo, in particular) with videogames (and, by implication, other modes of artificial/virtual life). Just to be clear: there’s no equating of cinema and video games in Marker’s proposition – to state the obvious: the first time as tragedy, the second as farce. But there is a strong idea about why myth matters and about how myth is always happening.

Contrary to the most popular understanding of myth (which sees myths as ancient stories with a moral warning, whose function would be to teach you what occurs when this or that mandate is broken), archetypal psychology sees myths as images constellating the psyche’s archetypal patterns. In this sense, to ask what would have happened if Orpheus had not turned to look back at Eurydice is, perhaps, simply ridiculous: because Orpheus is the need to look back, to re-incarnate image and memory in body and flesh. I see Marker’s understanding of myth closer to this perspective.

One detail I love about this passage is how it builds up. A less imaginative thinker (let's say, me) would have been easily tricked into moving the first two sentences to the end, brandishing them as the inevitable consequence of a wrong action – preceded by a “but” or a “however” and reproducing, thus, the “cautionary structure” so easily absorbed when we talk about fictions and myths. But that’s not what Marker does. Here, these two sentences aren’t the moralising message coming after the fact. “One does not resurrect the dead, one does not look back at Eurydice”: this is not a lesson to be learnt; this is something we already know – something that nonetheless must be transgressed, forgotten or ignored to pursue our unconscious needs that are deeper and stronger than any law or knowledge.

Fictions are aware of that, hence our dependence on them. Fictions are a bait – but a bait that plays a fundamental role in our unconscious life. Or, paraphrasing Marker again: fictions are stratagems holding up a mirror to us and bringing out our repressed desires. 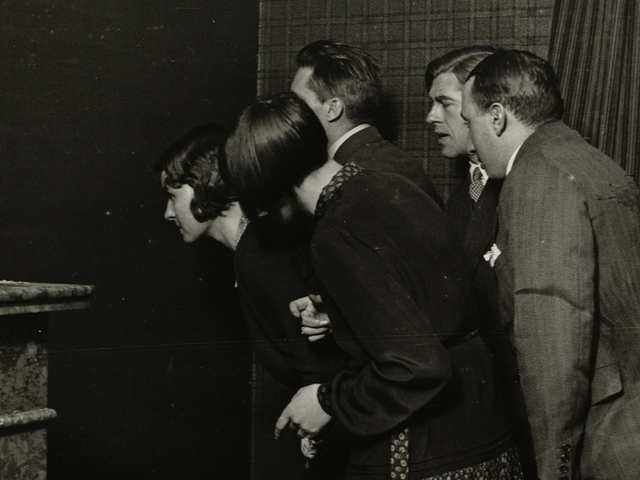 In my never-ending search for other ways of looking and other ways of making images, I came across this quote by Anne Carson. The explorative realm of what it means to look suddenly became full of adventure and seemed to comprise the importance of that which could be. 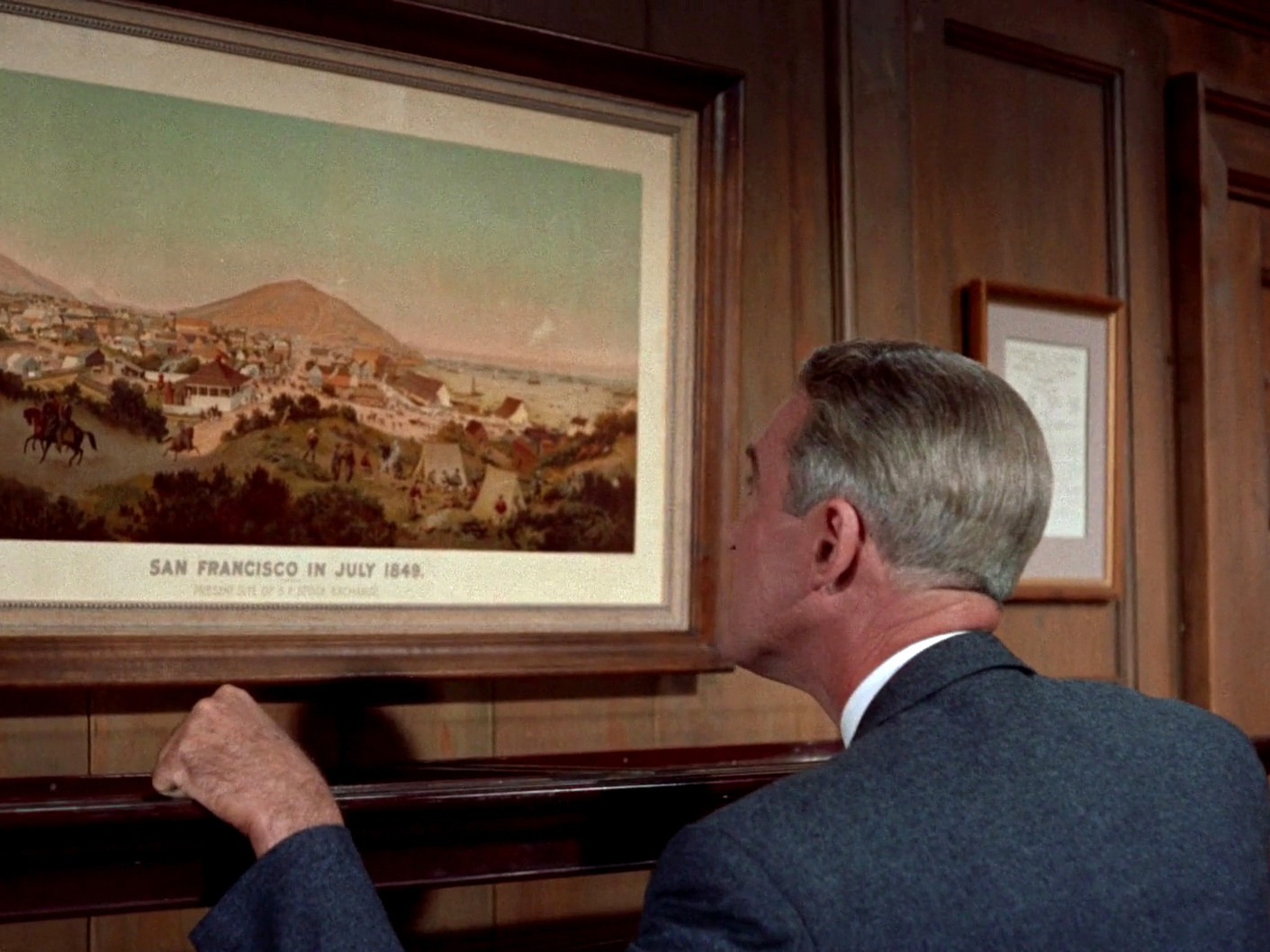