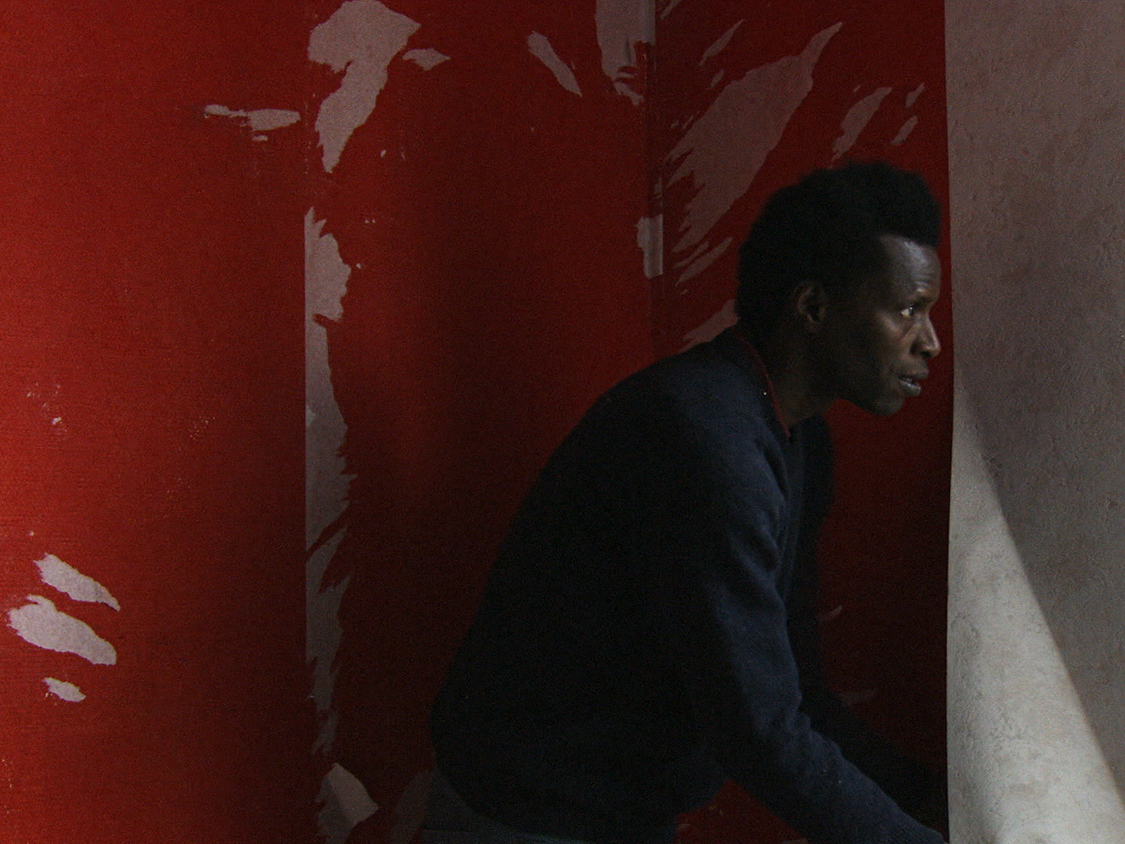 Three men are working on a construction site. The work has been interrupted by five months of imprisonment. The rain suddenly falls like the silence that precedes an eviction.

“These words serve as a description of the most recent film made by Elie Maissin and Mieriën Coppens in close collaboration with members of the Brussels collective La Voix des Sans Papiers. But the suggestion of a narrative strand glosses over the actual force of this haunting chamber piece which unfolds like a mystery play: the poetical power distilled from the sophisticated play of light and shadow forms the background against which the characters appear as singular actors of their own existence, sovereign in their ways of doing and their dreams of resistance.”

“Men carry sacks of rubble out of an abandoned house. They sort the bricks, recover metal frames, peel off wallpaper. Take a break for lunch, a cigarette, wash their laundry. They burn strips of paper rolled up like secret messages, go out through the windows, come in through the door, take a long rest to recover. Between two showers, one of them recounts how, one morning, the police came to arrest him. Five months of prison, and here he is back again in this Brussels squat, where everyone has known or will know the same fate, where they all organise themselves collectively to face the threat of expulsion. This man tells his own story, and that of people close to him, the story of the exhausted masses. Always on the alert for a suspicious noise, ready to clear out and find a new refuge. Will the falling rain shelter their story or does it announce their expulsion? These men belong to a collective. The voice of the undocumented, with whom the young filmmakers, Mieriën Coppens and Elie Maissin, have mixed for several years and already made several films. Together, they share, in Rouch’s words, films, struggles. Their images are imbued with life, an intimacy, and show how work is carried out despite no guarantee of permanence, stability, solidity. Each film is like the new room of a house whose size keeps growing as its residents keep being harassed. ‘It’s like an immense worksite appearing out of the mists’, as Coppens says: a way of saying that he finds himself, with them, dealing with the biggest story of all, one that seems to have no end.” 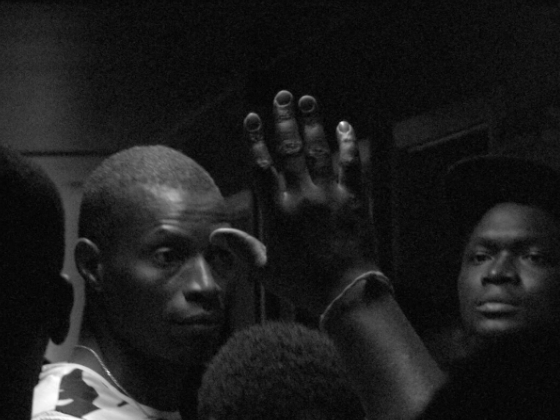 Standing Guard is an adaptation of This House, an earlier film by Coppens and Maissin. Without an introduction, we witness a significant gathering in the corridors of the occupied building of ‘La Voix des Sans-Papiers’ in brussels. 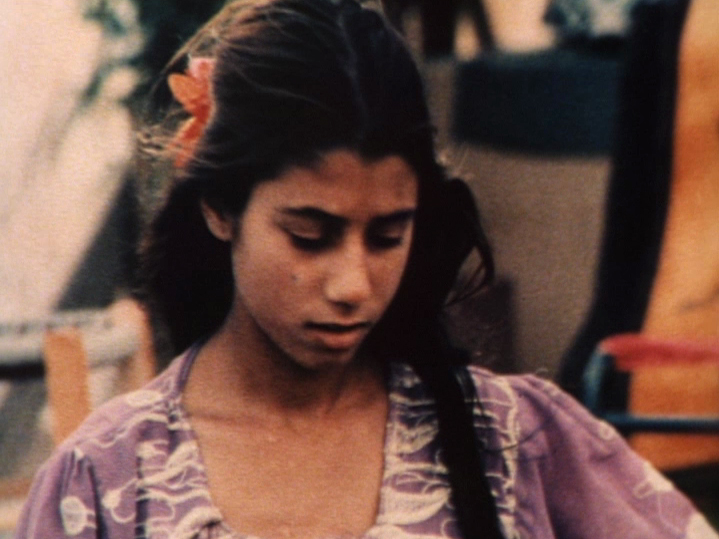 The twelfth episode of The Bandwagon, Sabzian’s irregular series of film-related mixes, by filmmaker Mieriën Coppens. 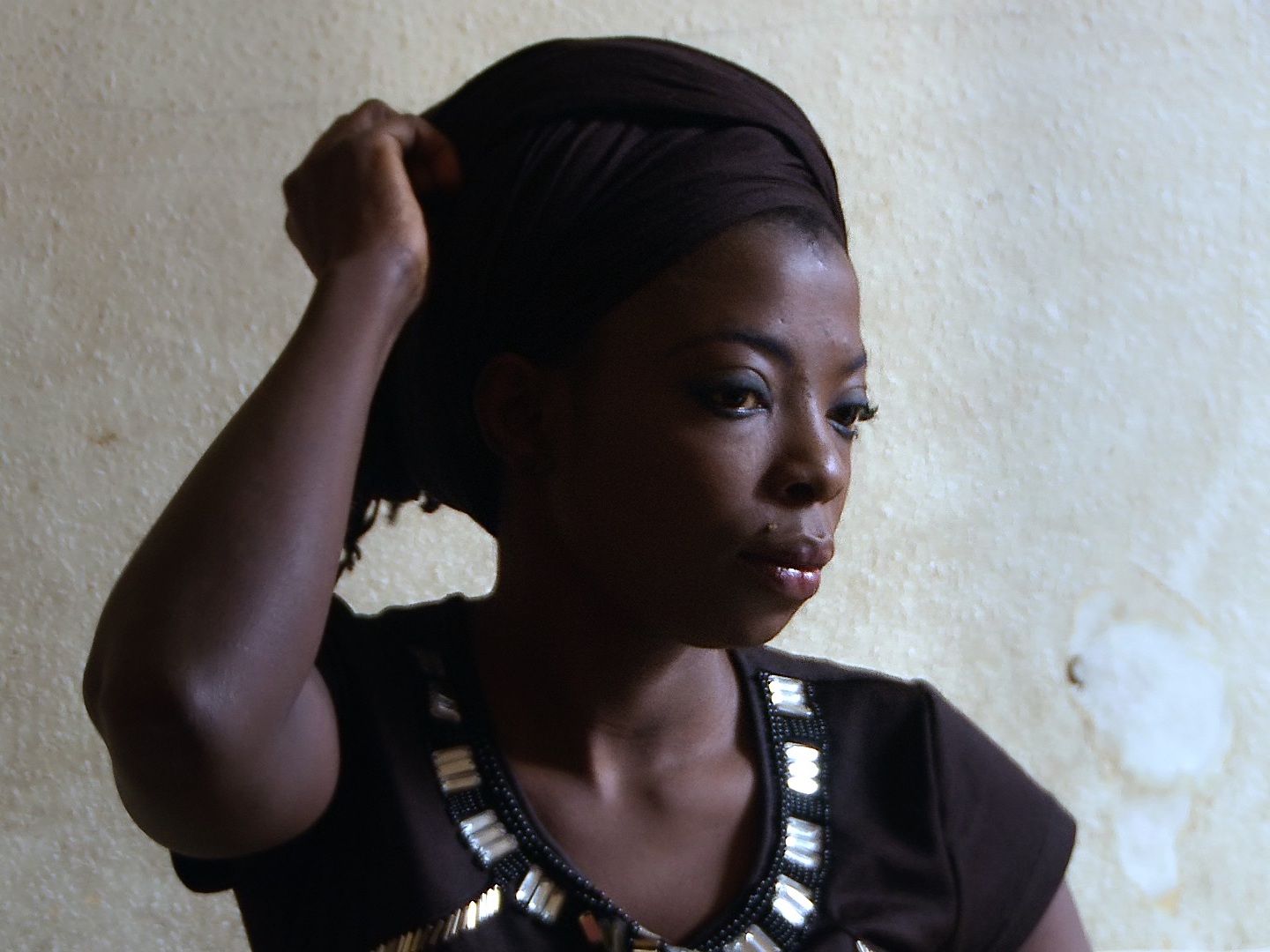