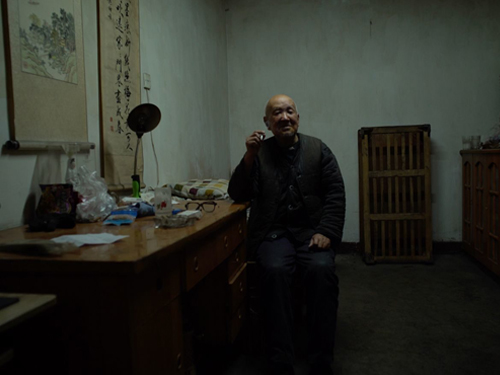 Before the premiere at the 2018 Cannes filmfestival, Emmanuel Burdeau talked to Wang Bing about his colossal documentary work Dead Souls. “As it is often the case, though, the problem was the solution: I finally understood that it was this gap that would be the subject of Dead Souls. I finally realized that what interested me through the memory of the survivors was to be able to touch upon the reality of those who had died. But all this remains very theoretical... From a practical standpoint I still didn’t know how the reality of those who were dead was going to come forth from the testimonies of those who were, on the contrary, still alive and who, when they were interviewed, spoke mostly of just that: the fact that they had survived. ” 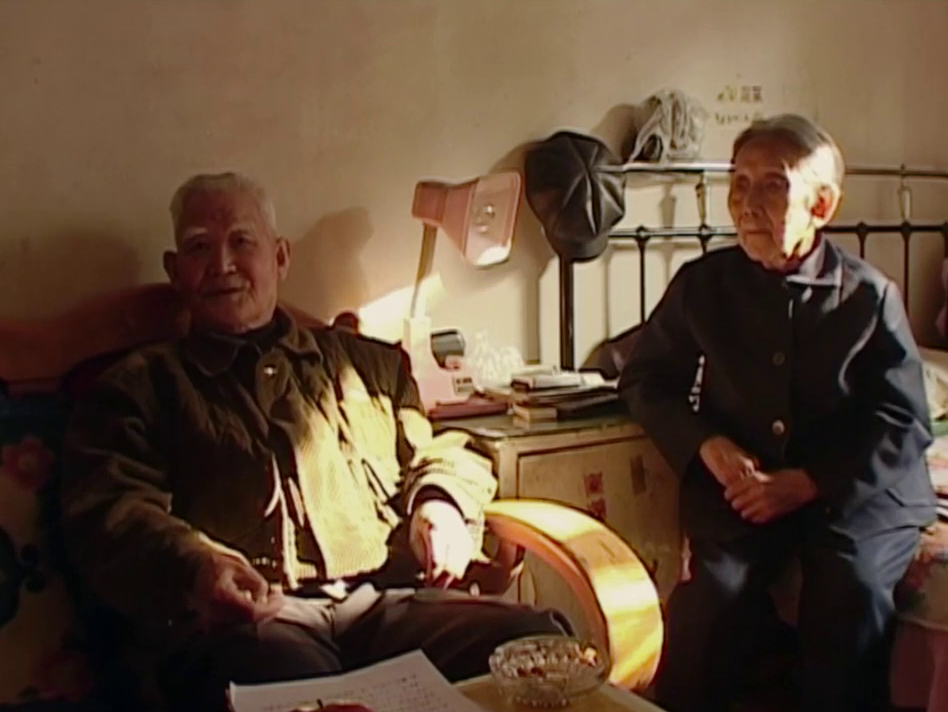 “Since I began researching the history of Jiabiangou State Farm in 2004, I have met and interviewed nearly one hundred survivors of Jiabiangou. 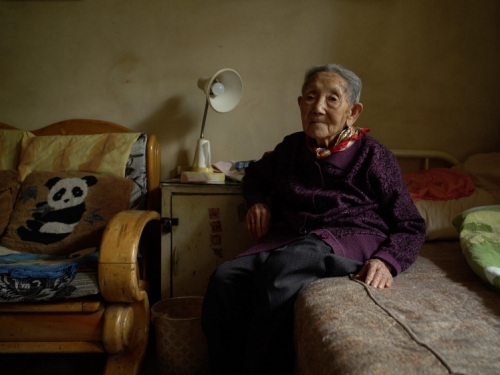