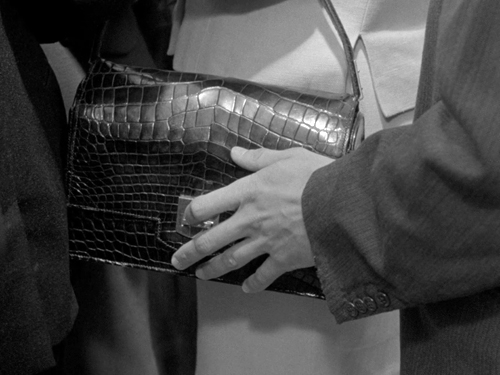 Jeanne: You’re not in the real world. You share no interests with others.

“Pickpocket is Robert Bresson’s first film. The ones he made before were only sketches. Which is as much as saying, if one is familiar with the director’s worth, that the release of Pickpocket is one of the four or five great dates in the history of cinema.

It is remarkable that, in contrast to Bresson’s preceding films, this new one was conceived, written, shot, edited and released all within ten months, as if the periode of trial and errr were past. Pickpocket is a profoundly inspired film, a free film, instinctive, burning, imperfect, and overwhelming. It resolves every misunderstanding; if you deny this film, it is cinema itself as an autonomous art that you call into question.” 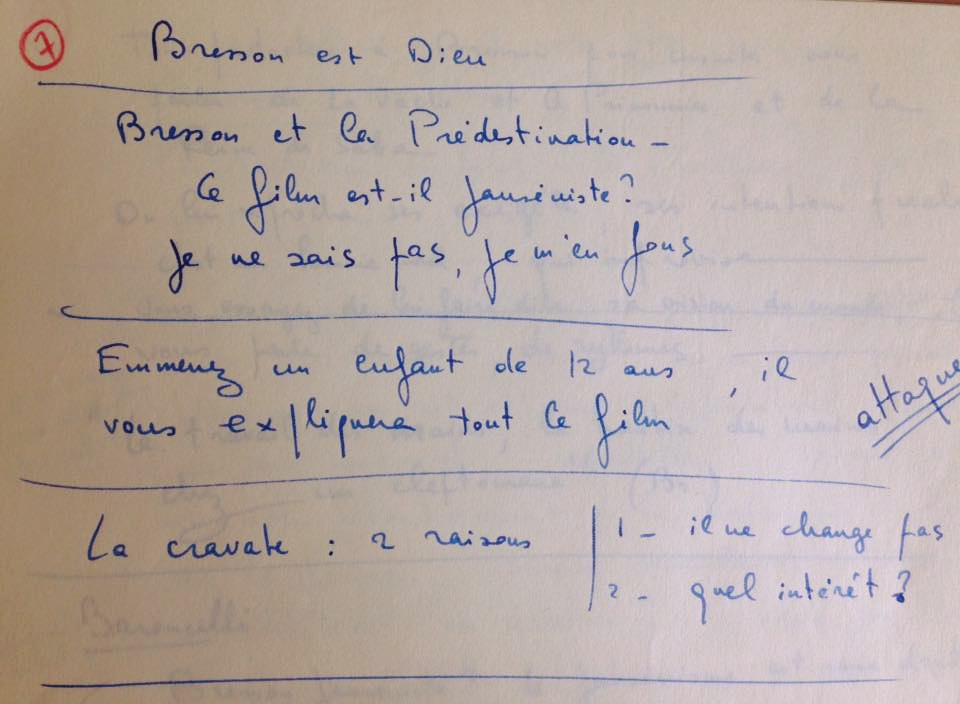 Louis Malle's preparation of his article on Pickpocket 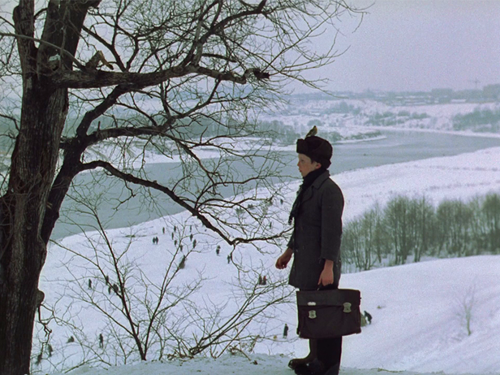 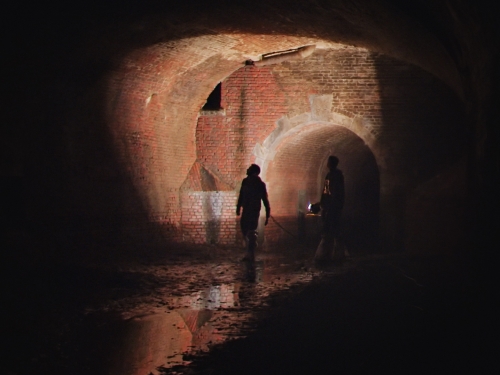 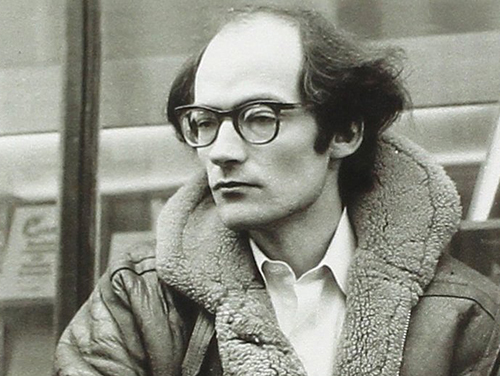 An eulogy to the Belgian-French writer and director François Weyergans who passed away.