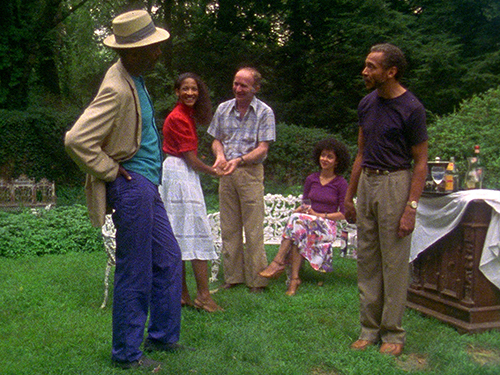 One of the first feature films directed by an African American woman, Kathleen Collins’s Losing Ground tells the story of a marriage between two remarkable people, both at a crossroads in their lives. Sara Rogers (Seret Scott), a black professor of philosophy, is embarking on an intellectual quest to understand “ecstasy” just as her painter husband, Victor (Bill Gunn), sets off on a more earthy exploration of joy. Over the course of a summer idyll in upstate New York, the two each experience profound emotional and romantic awakenings.

“While I’m interested in external reality, I am much more concerned with how people resolve their inner dilemma in the face of external reality. How do you resolve it? How do you deal with it? So that’s Sara’s quest for ecstasy is on the external level. But the internal part to her is still a woman raised by a mother who was a little bit libertine and living with a husband who is a little bit too spontaneous... If I favor anything, I probably always favor the internal resolution before the external resolution. Because for me the internal resolution is the most potent in the psyche... You don’t get the resolution, but you get the explosive moment... the final resolution is private choice, even of a character. It’s really none of my business. All I do is take the character to the point where I can see him through the dilemma to the dilemma’s climactic moment. After that, it’s free choice. And not everyone will choose the redemptive path... "

Kathleen Collins in an interview with Black Film Review1

“Characterized by Kathleen Collins (1942­-1988) as a comic drama about a young woman who takes herself too seriously, Losing Ground was one of the first feature films by an independent African­-American woman filmmaker. Her protagonist (played by longtime collaborator Seret Scott in a role based on Collins’s own experiences) is a professor of philosophy who tries to examine ‘ecstasy’ from a purely rational perspective, while her artist­-husband (Bill Gunn) finds it more interesting to pursue ecstasy. A rare breed, Sara is immersed in the philosophy of Western civilization, but ironically the limitations of her life are illuminated by her involvement in black folk culture. She ‘becomes’ Frankie in a student film (within the film) based on the folk song Frankie and Johnny. Highly influenced by the work of Eric Rohmer, whom she described as ‘the only person who’s ever influenced me cinematically’, Losing Ground is a witty, perceptive study of the emotional awakening of a woman in a troubled marriage. At its release, the film was met with cold indifference from producers, distributors and critics, as it didn’t feature poverty, gangs, or as cinematographer Ronald K. Gray put it, ‘poor suffering black folk.’ Rediscovered, restored, and finally released to much acclaim in 2015, Losing Ground now ‘feels like news, like a bulletin from a vital and as­-yet-­unexplored dimension of reality’”.

“Essentially it’s that change is a rather volatile process in the human psyche; and, that real change usually requires some release of fantasy energy. This is why it has an element of violence... This is less a feminist statement than it is a statement that any kind of real change or disruption involves some kind of change in the psyche; some kind of fantasy or imagine release before one can actually initiate the change.”

Kathleen Collins in an interview with Black Visions3 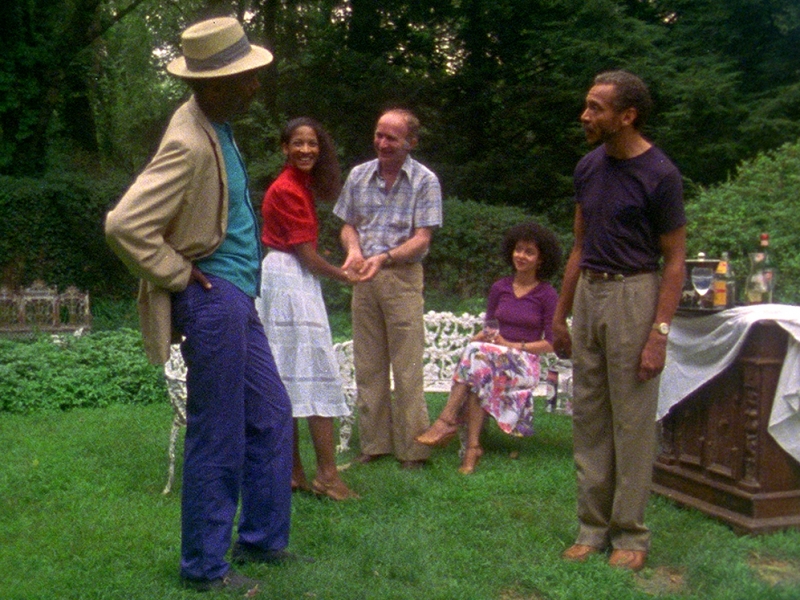 Conversation EN
A Commitment to Writing

A Conversation with Kathleen Collins Prettyman

“The thing that writing teaches you, which is probably the thing I’ve discovered that I know best about, is the mastery of form. And each discipline is really an exercise in understanding what is allowable in the structure of that particular form. Screenplay writing has curves and you have to write for the curves of the story.” 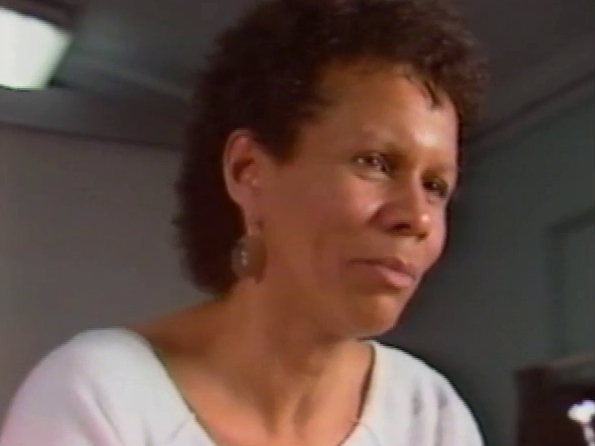 In order to get at how I think about making a movie at a low budget, I have to be able to give you the theory, the narrative theory, that supports my reasons for making movies. If any of you have seen my work, you know I’m only interested in telling stories, and most of those stories are fairly contemporary. And to some degree they are ahistorical, meaning, though I think that is going to change, that the focus of the work is entirely narrative in orientation. 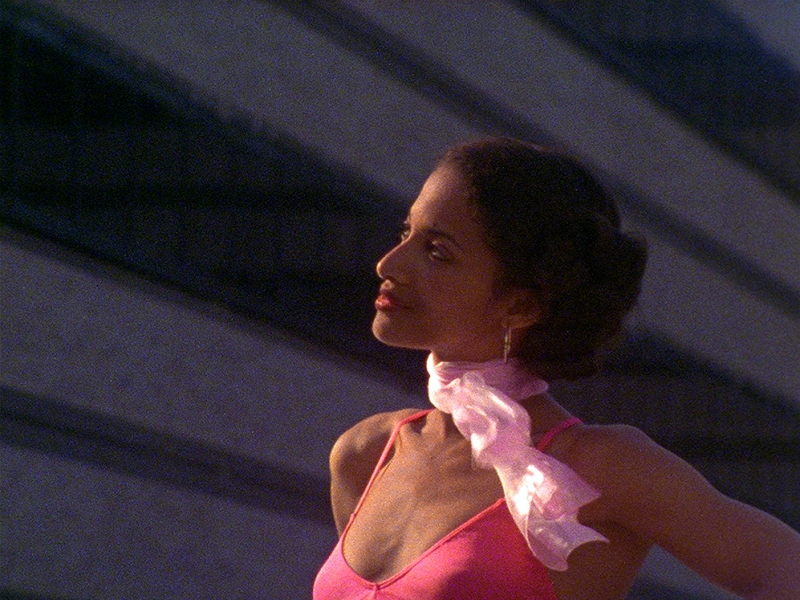 I think of myself as someone who has an instinctual understanding of what it is to be a minority person. That is someone whose existence is highly marginal in the society and understands it in the gut but will not be dominated by it. Therefore, I refuse all of those labels, such as Black Woman Filmmaker, because I believe in my work as something that can be looked at without labels.