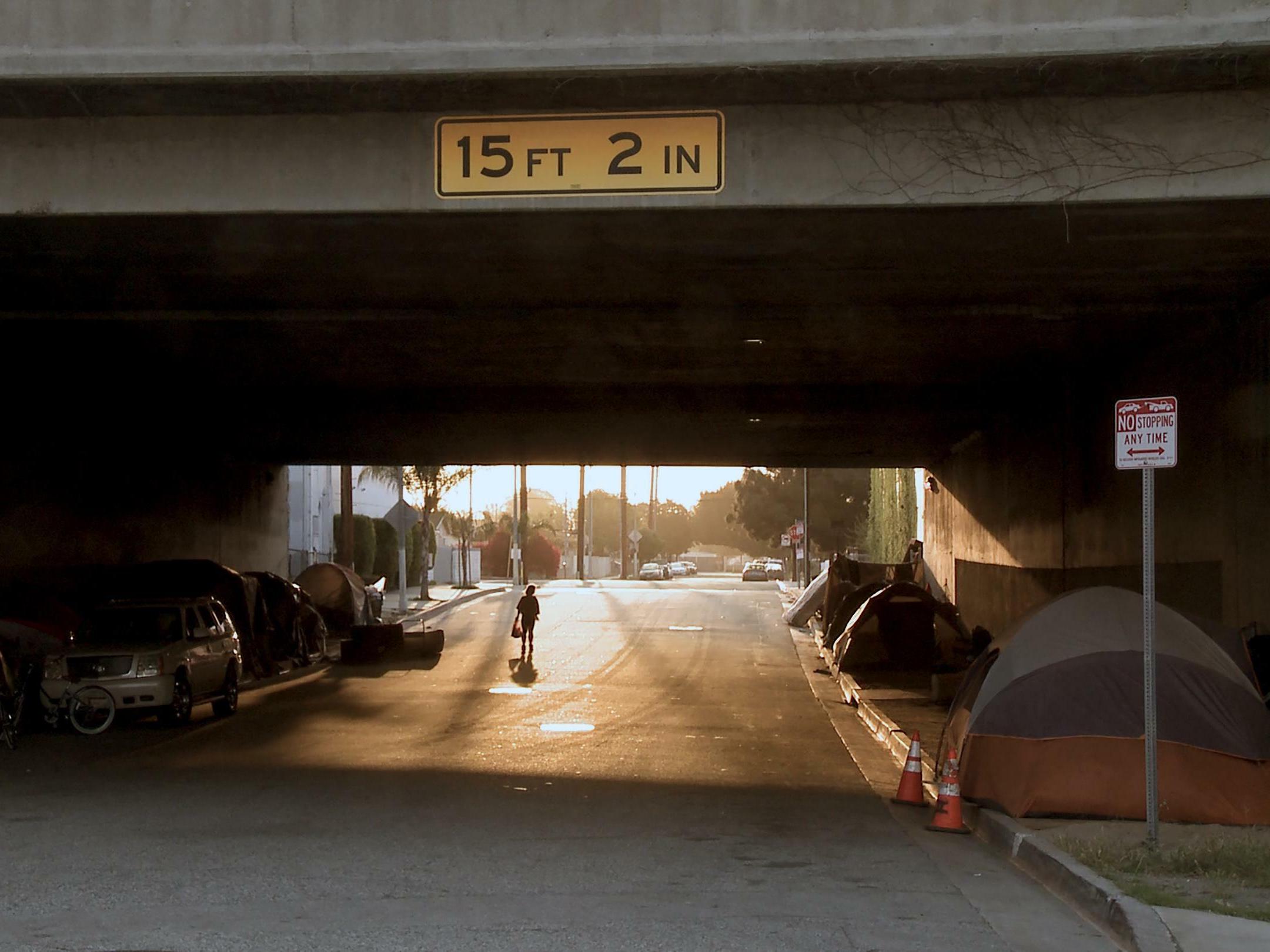 James Benning’s first film called The United States of America was a 1975 trip across the country, capturing its scenery through a car windshield. This second one also crisscrosses the nation, but without a car, carving it up instead into a series of static shots of just under two minutes, one for each state, presented alphabetically, from Heron Bay, Alabama to Kelly, Wyoming. (James Lattimer)

“The artist is someone who pays attention and reports back.”

Woody Guthrie song in the film2

“Fifty-two times, Benning's inventory rejects the typical, the characteristic, the postcard or the progressive slogan. (...) Benning's images are not beautiful, nor do they immediately gleam like gold in the desert of surrounding digital mediocrity. The manner in which these images defy the contemporary dictatorship of ultra-high resolution is an important part of what is so special about them: Benning's visual battle takes place in an inhospitable field, but one that must be occupied.”

“Yesterday’s road movie captured the geographic transformations of the landscape through the fixed frame of a car’s windscreen and pointed to the notion of manifest destiny; today’s road movie accumulates static shots that seem to stake out not only a sort of retrospective of the American filmmaker’s works – rivers, flags, miradors, factories, power plants, lakes, clouds and trains recalling past films –, but also the composition of a fragmented and comprehensive representation of the country. Of course, like any language, representation is an arbitrary system, and it could well be that this democratic horizontality is nothing more than a huge joke.”

“The United States of America is an alphabetical run-through of the American states, plus – and this counts as a political intervention in itself – the District of Columbia and Puerto Rico, two places that are part of the territory of the United States, but don’t enjoy the status of states. (...) The United States of America invokes the three films in which Benning first fully developed his particular style of ‘landscape film,’ which in the meantime has almost become a cliché; so is The United States of America an addendum to, or a continuation of, his ‘California Trilogy’ (1999-2001)? (...) The new film does connect to one aspect of the older 1975 one – an aspect that in Benning’s early work was almost always front and centre: fictionalization as both problem and potential of the cinematic image. Not just in The United States of America, but also for example in 11 x 14 (1978), Him And Me (1983), and Landscape Suicide (1986), the look at American landscapes unites with fragments of character narratives, sometimes somewhat autobiographical, sometimes quasi-documentary. In the works of the last two decades, however, such techniques rarely appear or are at least pushed even further to the edges of the images, or completely out of sight. Especially in hyper-minimalist works such as Ten Skies or 13 Lakes, meaning emerges only out of the images themselves, or out of their serial presentation. In a certain sense, then, in the new film, fictionalization makes a return to Benning’s cinema. But in The United States of America 2022, unlike in The United States of America 1975, it is no longer tied to characters. Instead, it is located in the landscape takes themselves – which is to say in the substance of an America that, in James Benning’s work, never quite comes to terms with itself.” 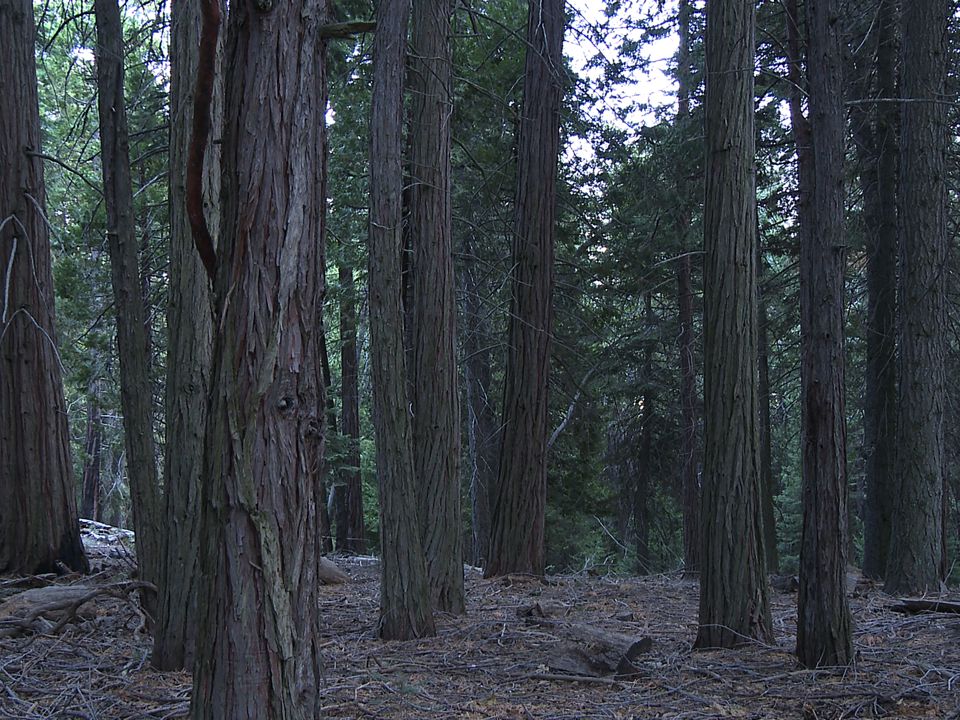