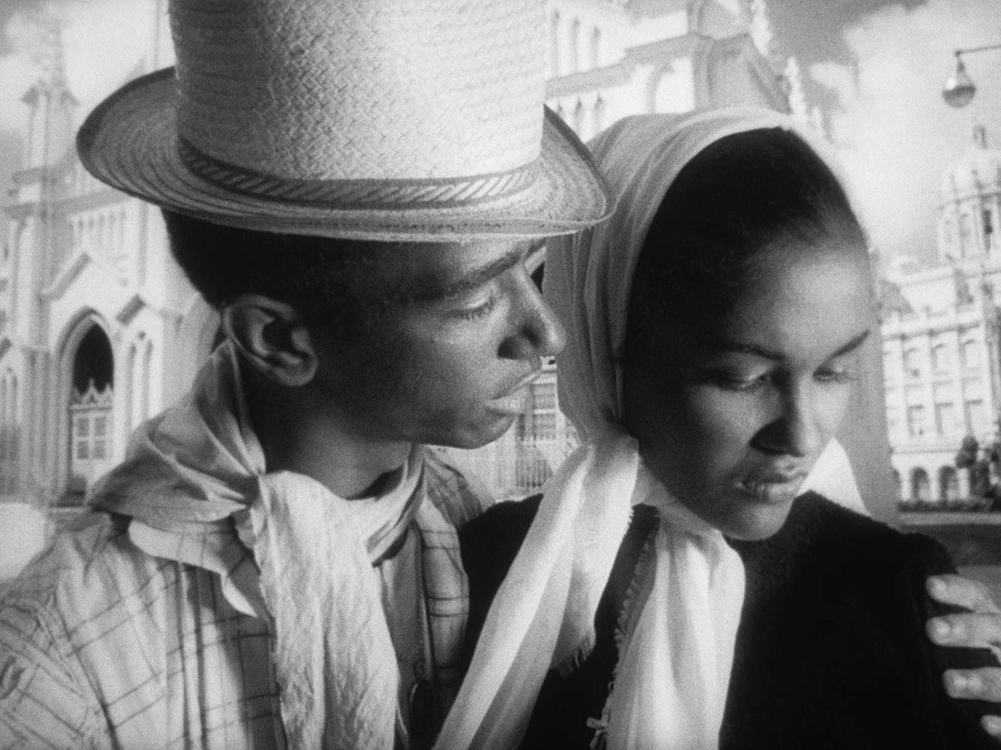 “Unlike The Birth of a Nation, Battleship Potemkin, or Triumph of the Will, I Am Cuba is not a nationalist call to arms. It is the work of foreigners, misty-eyed with naive romanticism, determined to glorify what they presumed to be a relatively bloodless revolution that was souring before their eyes.”

“The only resolved opinion about I Am Cuba is that it did for cinematographic bravado what, say Fred Astaire did for dance, and is just as pleasurable. […] The star is Kalatozov’s camera, which, though almost exclusively handheld, seems at times to have a mind of its own as well as supernatural means of mobility.”

“Kalatozov’s fancy shots are not limited to the opening extravaganza. There is a sequence later in the film that begins with the streets filling with demonstrators and then seemingly floats, in an unbroken take, into a high-rise cigar factory. His technique seems somewhat at odds with his purpose (you won’t find shots like these in Italian neo-realism), but then the movie itself alternates between lyricism and propaganda. Along with the scenes of evil Yankees and brave Castroites, there are astonishing helicopter shots of Cuban landscapes, and poetry and prose are read on the soundtrack (Columbus is quoted: "This is the most beautiful land ever seen by human eyes").”

“Kalatozov’s artistry is obvious: many dizzying shots, seemingly impossible camera angles, fluid long takes - all of these make I Am Cuba a tour de force. In fact, the later film is much more political than some of Kalatozov’s usual Soviet films, alternating (as Ebert suggests) ‘lyricism and propaganda.’ Nonetheless, one culture’s propaganda. can be another culture’s social realism.”