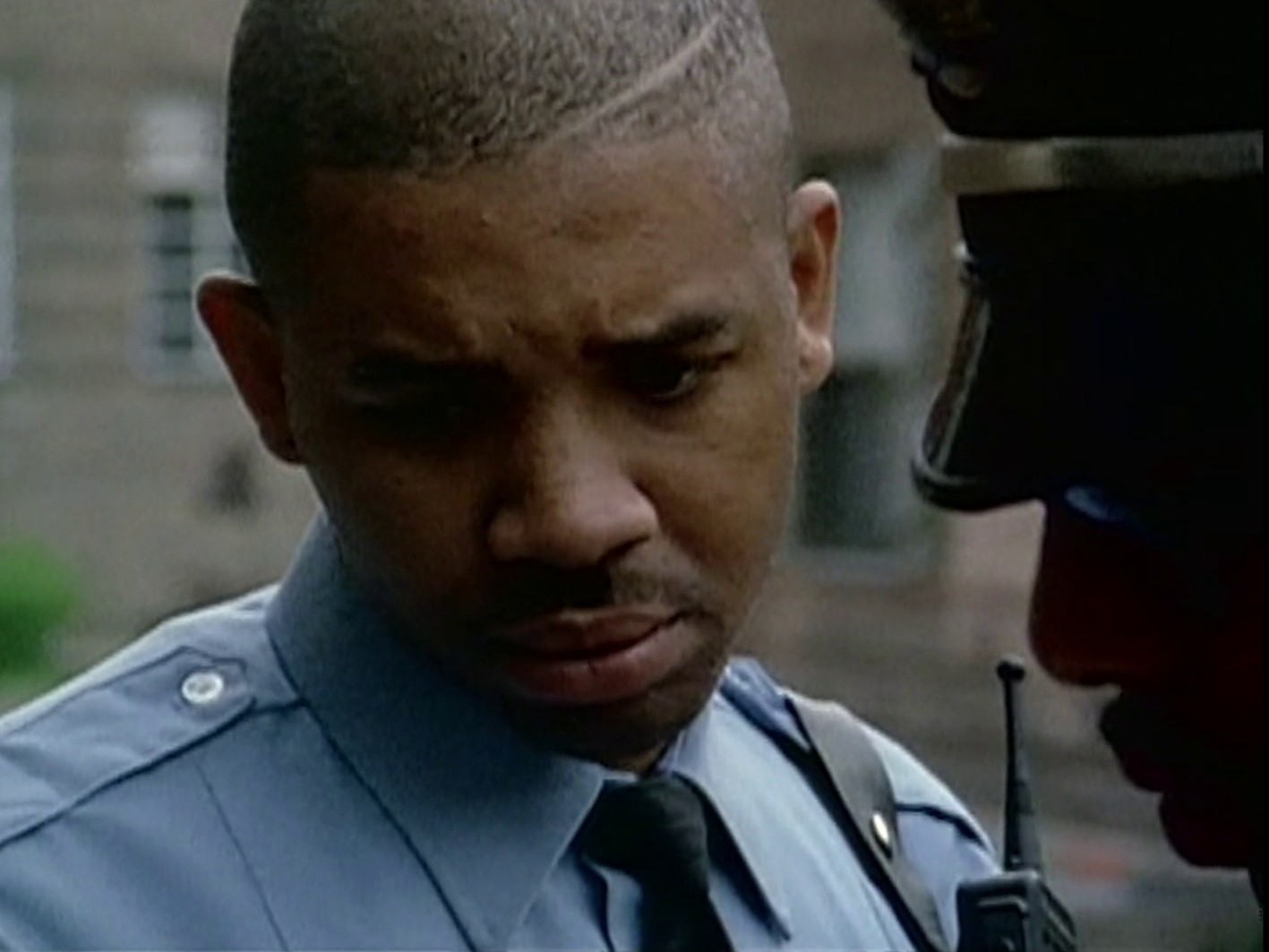 An intimate portrait of the Ida B. Wells housing project in the south side of Chicago, Illinois.

“When I was editing my first film, I visited Fred Wiseman in Boston. His offices in those days were on Lewis Wharf, and he very kindly allowed me to watch several of his films on a Steenbeck editing machine. At dinner in his home, one of his sons asked him whether he was going to show me ‘the two-hour, the three-hour, or the four-hour boring film.’ Fred didn’t smile.”

Frederick Wiseman: I think all my films are funny, actually. But I don’t think of them in terms of entertainment. I think sometimes they are sad, sometimes there are tragic elements in them, but I think, above all, they’re funny.

Yes. I hope I don’t make fun of people, but, you find yourself in a lot of situations that are funny. Or sometimes they are both funny and sad. I mean, the best comedy is sad comedy, actually.2

“The filmmaking is the passion, the work is raising the money – it’s a total pain in the ass. I recognized a long time ago that nobody else is going to do that work. At least in America, you don’t find producers. I know that I have to organize myself so that I do it, much as I dislike doing it. I know that if I don’t do it for myself, nobody else is going to help me with it. The fact of the matter is that there are only seven or eight sources of money in the world for these kind of movies. After a certain number of years, you know who the dispensers are who put up the money. You meet your friends in their offices or waiting rooms, either with smiles on their faces or depressions in their moods. You’re in exactly the same position. You run around between those eight offices trying to raise the money every year. Sometimes you get it, sometimes you don’t. Sometimes you make a movie on a lot of credit, sometimes you borrow the money. I have a deal with my bank where I can pledge the negatives of my earlier movies and borrow the money against those negatives. I’ve often had to do that.”

Frederick Wiseman: My attitude toward language in the movies is more conditioned by theatrical experiences I had thirty years ago than it is by anything in contemporary movies. And at the risk of sounding pretentious about it, the things I’m aware of that influence me most in terms of the language are Beckett’s plays and Ionesco’s plays and lonesco’s essays about the theater-the best essays I’ve ever read about film editing even though they weren’t written with film editing in mind. He was talking about condensation, compression, and the relationship between experience and language. And again, Lucky’s speech in Waiting for Godot makes me reluctant to say anything about my views of language because all I can think of is ‘in view of the labors of Fartov and Belcher.’ And I say, Shut up, don’t give even a little illustration of what that speech is parodying.

Christopher Ricks: Theater doesn’t give direct access to consciousness. But then nor does your kind of film. No voice-over, no access to a stream of consciousness that never gets uttered. Could there be any counterpart to those in your art?

The question makes me think about the relationship between consciousness and structure. What I like to think of is the way I edit the movies and the way I place the sequences, the ways in which sequences internally are edited and then the way they’re placed in relationship to other sequences. It’s a substitution of my internal consciousness; it’s the way I express what I am thinking about what other people are saying and doing.4

“Film ideologues are not interested in the discovery and surprise aspect of documentary filmmaking, or in trusting their own or anyone else’s independent judgment, but want documentary filmmakers to confirm their own ideological, abstract views which have little or no connection with experience. Some documentary filmmakers urged on in their self-generated political fantasies by academics and other ideologues, by film barons and bureaucrats, and by all those who form the parasitic platoons fluttering around film-makers, believe documentaries must educate, expose, inform, reform and effect change in a resistant and otherwise unenlightened world. Documentaries are thought to have the same relation to social change as penicillin to syphilis. The importance of documentaries as political instruments for change is stubbornly clung to, despite the total absence of any supporting evidence.

Sometimes, in his lofty condescension, a filmmaker seeks to bring enlightenment to the great unwashed and force feed this or that trendy political pap to an audience which has not had the opportunity, or even the wish, to participate in either the experience or the mind of the filmmaker. This which might be called the ‘carlos’ fantasy, suggests to the filmmaker that he is important to the world. Documentaries, like plays, novels, poems, are fictional in form and have no measurable social utility.” 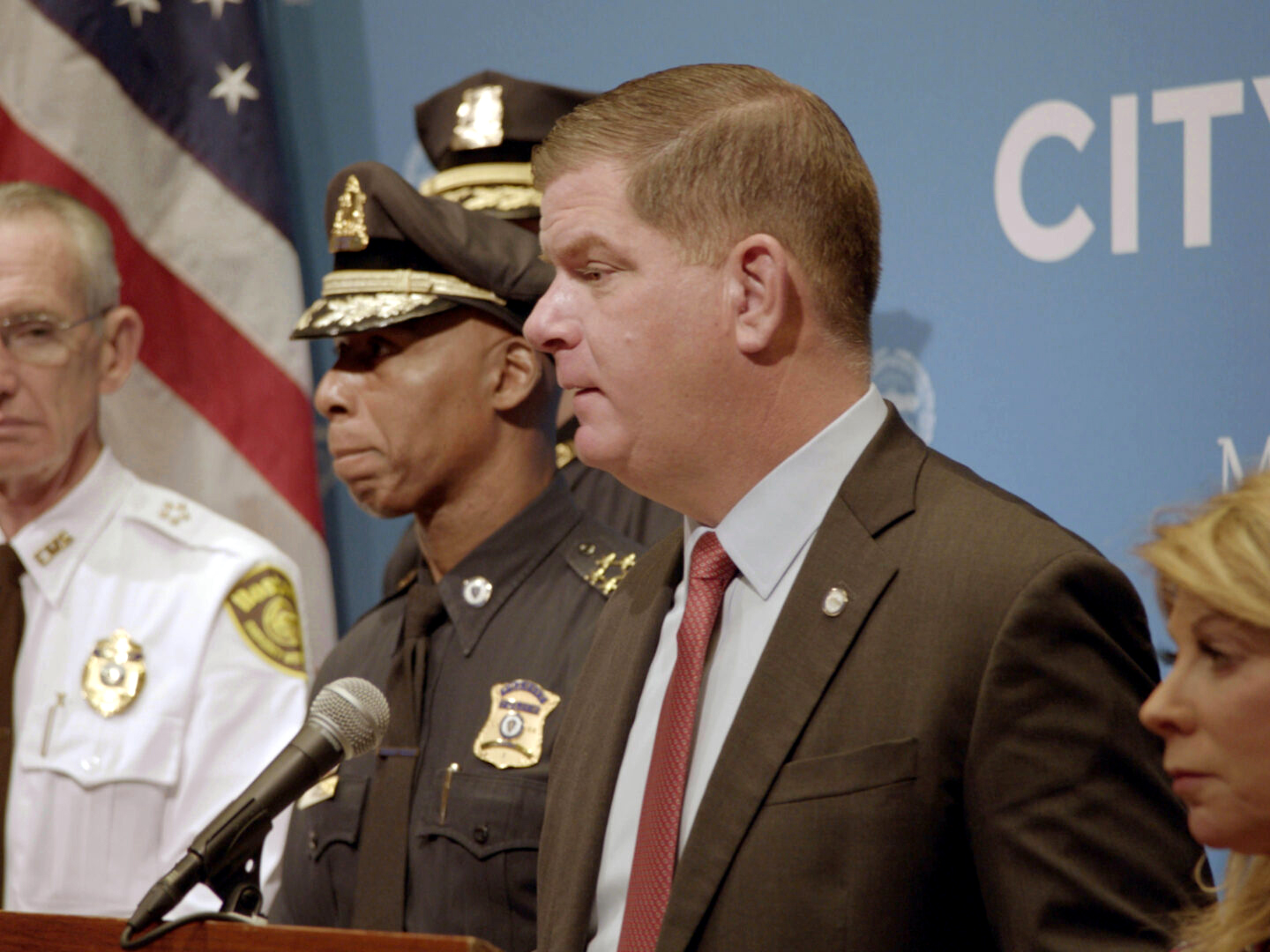 City government touches almost every aspect of our lives. 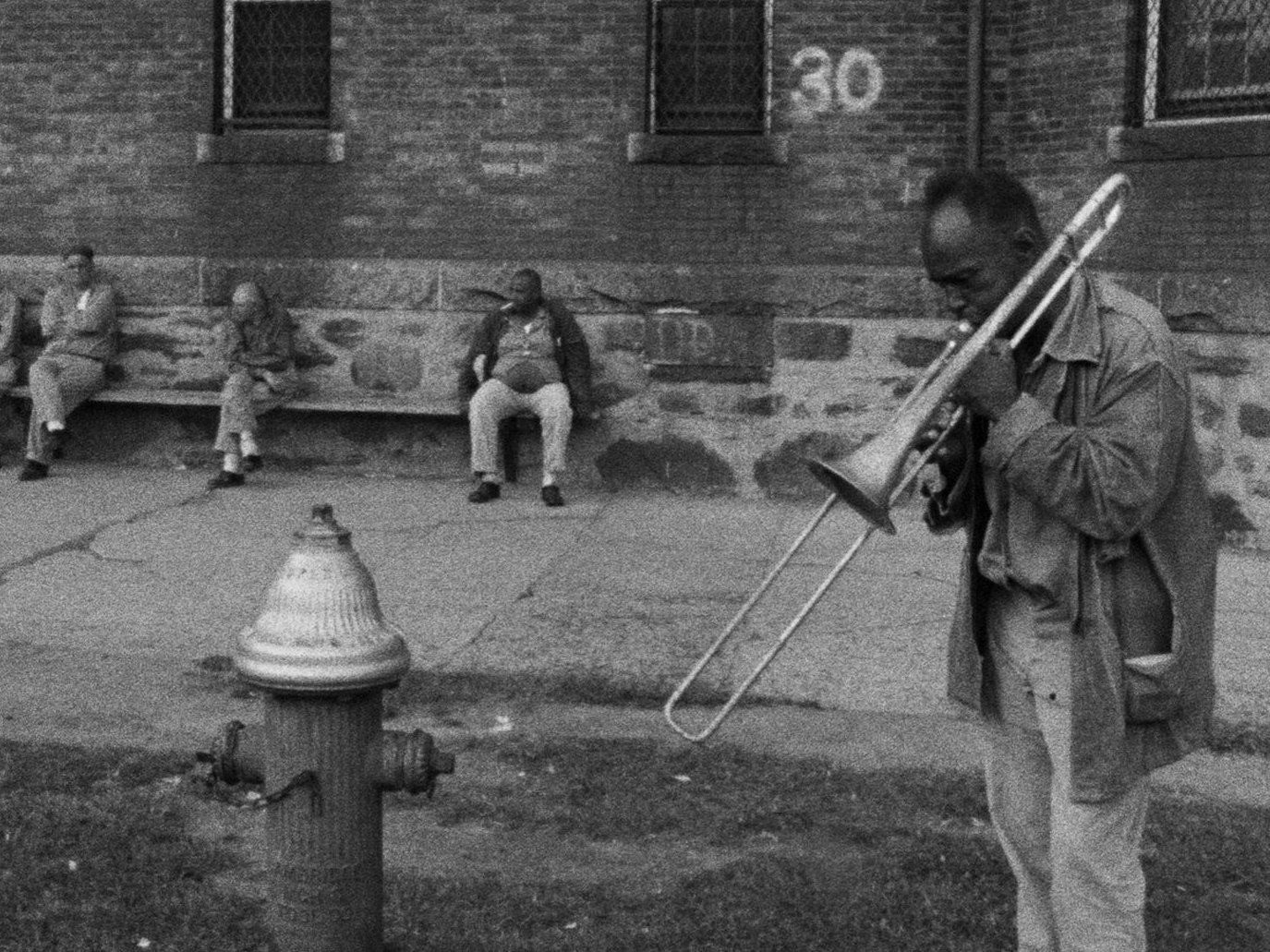 “My films are about institutions, the place is the star. I have no precise definition of ‘institution’ other than a place that has existed for a while and that has fairly circumscribed geographical boundaries and where the staff is thought to be trying to do a good job.