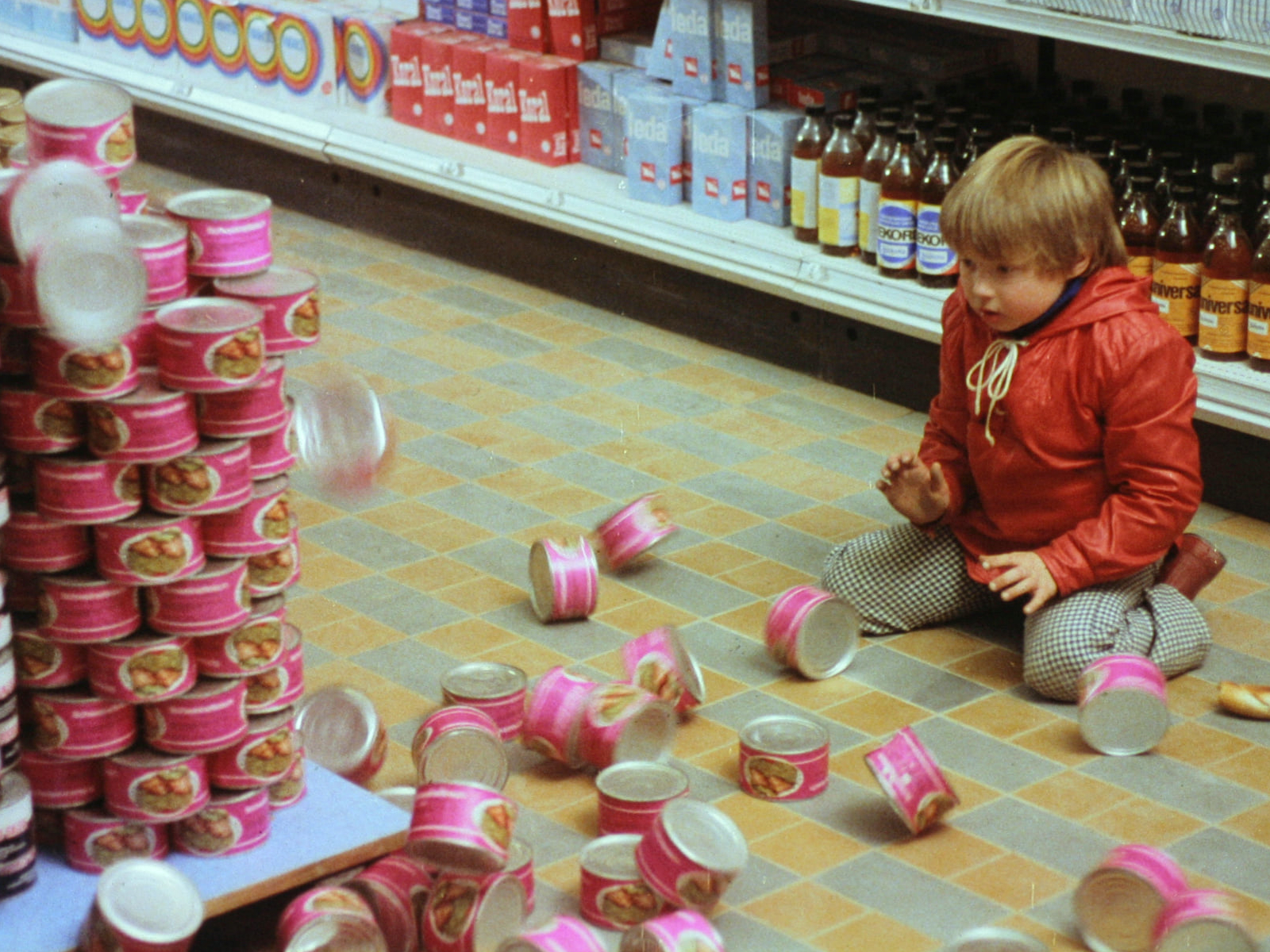 Filmed during the post-Warsaw Pact era of normalization, Věra Chytilová’s Prefab Story portrays the residents of the newly constructed Jižní město estate in Prague. Told through a patchwork of stories, the film offers a vision in which their struggle to cope with each other rivals their misgivings with the often imperfect and ludicrous character of the urban world they live in.

“... thinking of the melancholy of a world continually under construction ...”

“A student of architecture before studying at Prague’s storied film school FAMU, Chytilová takes gleeful swipes simultaneously at patriarchy and the interiors’ unfitness for homemaking (‘Some architects! I bet there wasn’t a single woman among them’). She has a lot of sport with the paneláky’s exterior ugliness too, frequently cutting to shots of poorly hewn concrete slabs being airlifted above the lower level intrigues, or of the barely traversable mud, dirt and garbage that hobbles the estate’s foot and perambulator traffic. Such scenes are reminiscent of Václav Táborský’s mini-city symphony Zablácené město [Mud-Covered City, 1963], similarly concerned with the settlement of a mass of families at a new Prague sídliště. Four years before that, Jiří Menzel’s first student film, a short documentary called Domy z panelů [Prefabricated Houses, 1959], covered similar terrain; its cinematographer was Jaromír Šofr, later to become Menzel’s regular DoP. In quasi-vérité fashion, Šofr also shot Chytilová’s marvellous FAMU graduation short Strop [Ceiling, 1961] and follow-up Pytel blech [A Bagful of Fleas, 1962]. Abandoning any restraint he’d exercised on either, or on the similar material in Menzel’s short, Šofr reunited with Chytilová to pepper Prefab Story with rapid zooms, whip pans, meandering tracking shots and wide-angle close-ups emphasising the constrained, fishbowl-like nature of life on the estate. Incorporating much unflattering documentary footage of Jižní Město’s construction, the problems plaguing the estate’s builders (and the film’s own production!) heavily informed the film’s narrative universe–failing utility services foremost amongst them.”

“Panelstory, perhaps Chytilová's magnum opus and definitely her most Kira Muratova-esque endeavor, is more than a master class in editing [...] or a slice of excellent political satire–it also shows, with startling clarity, a Tower of Babylon, in this case a group of tenants in a housing development, losing its common language. Indeed, one would be hard-pressed to find a Chytilová film in which human beings wouldn't be busy destroying each other. It is always like in Daisies (1966), where one cuts the other open. The aesthetics of buffoonery is so apt for Chytilová’s works, making the agitated camera spin from character to character as they chase each other for sex, profit, or pleasure, yelling and gesticulating in a Tom-and-Jerry-like frenzy. Not even an alien invasion (Wolf’s Hole, 1987) can bring people together in solidarity. Can we call Chytilová a misanthrope, though? Absolutely not. For many years, she watched the abiding human comedy unfold. She once called Something Different (1964) ‘a drama about the eternal struggle for immortality amidst the finality of human powers.’ If we replaced ‘drama’ with ‘comedy,’ this definition would apply to all of her films without exception.” 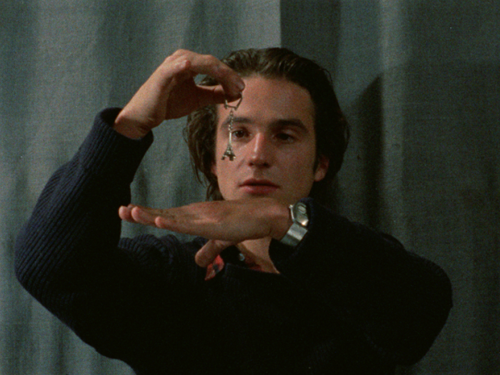