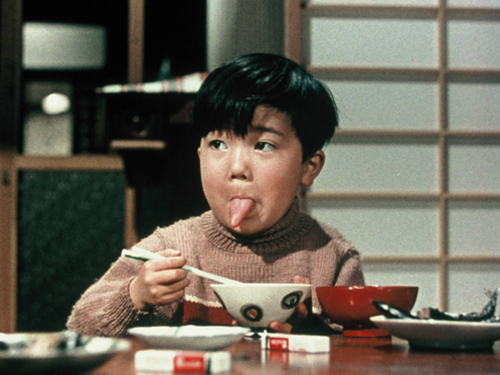 Letting rip a fart –
It doesn’t make you laugh
When you live alone.

“I have mentioned Tati, whose influence may also be apparent on the soundtrack. Mayuzumi’s score, very different from the usual work of Kojun Saito, strives both for a self-consciously comic quality and an impersonal sprightliness reminiscent of muzak. The farting motif is well integrated into the track as well. At the outset, when the game is introdcued, the boys’ succes at breaking wind is indicated by the pitch of the result: highest for Isamu, deeper for Minoru. During one morning’s exercise, Mr Okubo’s flatulent outbursts rhythmically punctuate not only his knee-bending but also the music that accompagnies it. (He is so proficient, his son explains, because works for the gas company).”

“From its very opening, Good Morning (1959) is deeply and delightfully musical, both in the orchestration of static visual elements in its first two shots (the juxtaposition of adjacent houses with fences and clotheslines, and all these horizontals with the verticality of electrical towers) and in its rhythmic patterns of human movement, which are no less orchestrated, as various figures cross the pathways between houses, between houses and hill, and on top of the hill itself—always, mysteriously, moving from right to left. And what could be more musical than the opening gag, occurring on the same sunny hilltop, of little boys farting for their own amusement, still another form of theme and variations?”

“I knew the Japan of films, above all of the three directors most well known in Europe – namely, Mizoguchi, Ozu and Naruse. I knew Japan through them, these who are dead, who are of another time, but I loved it already, at a distance – and that also is very important in the cinema, to love at a distance. There were things in Japan that I’d never seen in the films of Ozu or Mizoguchi or Naruse, and that I continue not to see in Japan. Here, I launch into a rather complicated subject, for there are things that these directors, or the other great directors I don't know, hid from me, aspects of Japan that they didn't show me. Today I’m in Japan and I still don’t see them. That is to say, sometimes in the cinema, it's just as important not to see, to hide, as it is to show. The cinema is perhaps more a question of concentrating our gaze, our vision of things. That’s what great directors, like these three Japanese, are doing. They are not showing Japan - they’re condensing something. Instead of scattering your mind, your heart and your senses, they’re concentrating your vision. That’s what I’m always saying: the cinema is made for concentrating our vision. To concentrate means also to hide. It's a cliché to say that Japan is like the films of Ozu, and the history of Japan is the same as in the historical films of Mizoguchi. Now I understand and I sense Japan better (it’s the same thing: to understand is to feel and to feel is to understand). For example (and you must not laugh now), I have the impression that I don’t see pregnant women on the streets in Japan, and I understand that after having seen the films of Ozu. I know what it means not to see a pregnant woman on the streets of Tokyo. In Ozu’s films, he gives us cues to understand that it’s hidden. That is to say, Ozu prepared me to see this absence of pregnant women. So, sometimes a director who is very much a realist, working almost in a documentary mode like Ozu, sometimes he makes films also to hide something. There’s a secret somewhere in his films, and to assert certain things he must hide others. Maybe it’s necessary to step a bit outside of Japan, because what I’m about to say could make you uncomfortable, I don't know ... but for me, the true Japanese documentaries are by Ozu. All the people I know in Japan, all my Japanese friends, I knew before, through the films of Ozu. What I’ve just said, Ozu has written in his journal. He says: “I've never made up a character. In my films, I make copies of my friends.”” 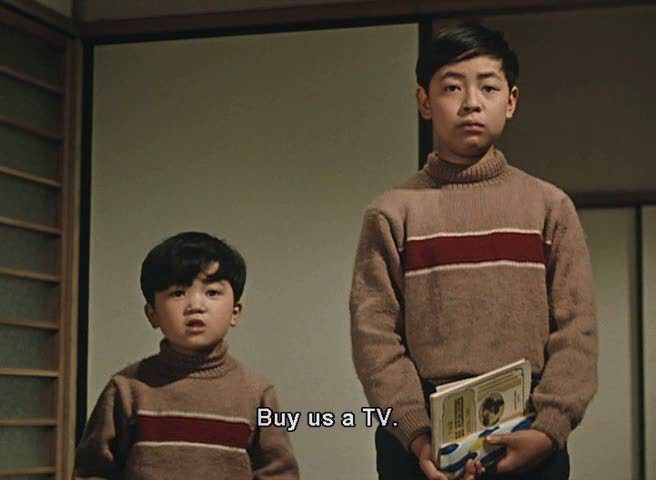 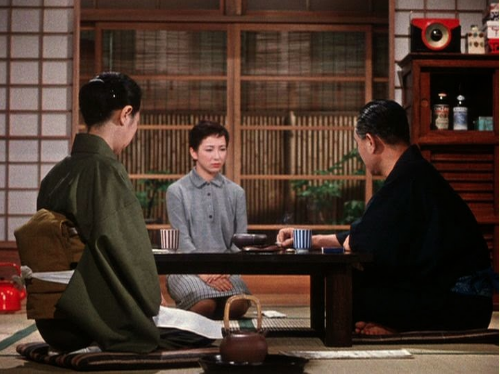 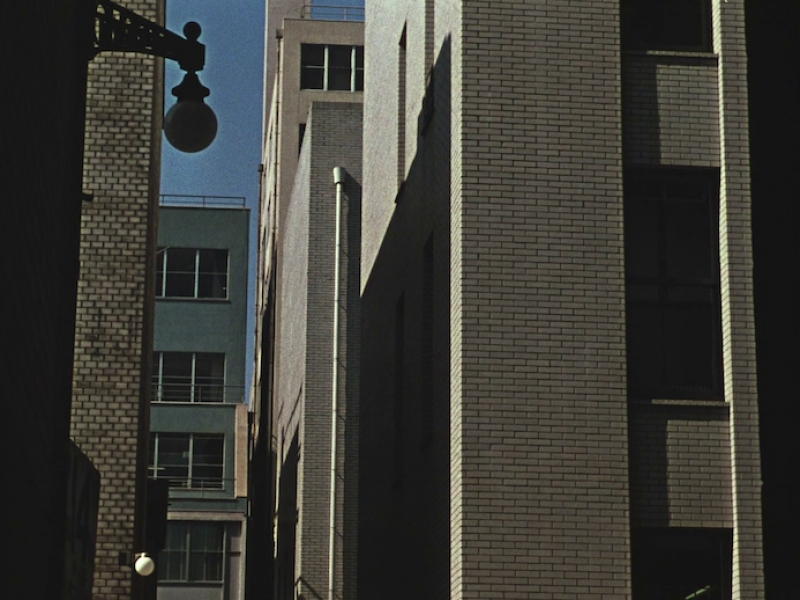 In the coming months, Sabzian will publish a dozen new translations of the work of the German film critic Frieda Grafe, the “queen of German film criticism”. Frieda Grafe: “Ozu is a Zen filmmaker who, in the position of the one who looks and waits, does not want to change the world, but makes himself flat and indifferent like a surface of water, ready for the impressions of the world. When filming, the camera is always a fraction off from his gaze: the space gives a fragmented impression.”