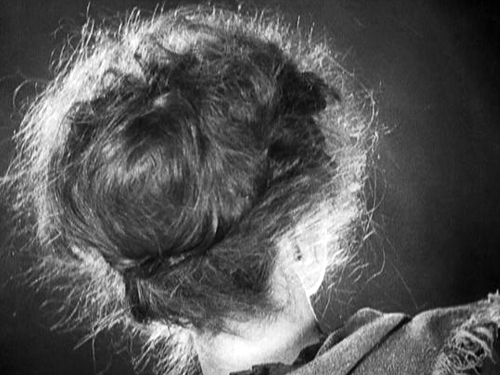 The New Babylon is set in the spring of 1871 during the time of the Paris Commune, immediately after the end of the Franco-Prussian War. Louise is employed as a salesperson in a wholesale store in Paris named "The New Babylon". She is involved in the Commune, against which Jean, a young man from the countryside with no political affiliations, has to fight as a soldier in the army controlled by the French government. Louise and Jean are in love with each other although they are on opposing sides, but their love has no place in a time of political turmoil.

“In 1921, Kozintsev and Trauberg had created FEKS, The Factory of the Eccentric Actor, a theatre group dedicated to the creation of avant-garde and unorthodox productions. After producing a number of controversial multi-media stage representations, the two found their true forum in the cinema, and made six highly experimental films between 1924 and 1927. The New Babylon, which began production in 1928, was their first project undertaken with the support of the Soviet government.

Although their desire for authenticity was extensive enough to prompt them to embark on a photographic expedition to Paris to record the sights and sounds of their subject matter, they had no intention of employing the resulting images in a conventional manner. The creation of a ‘Paris of the Mind’ mandated a multi-textual approach. Thus, while Kozintsev and Trauberg embraced the paintings of Renoir and Manet and the novels of Emile Zola, they reinterpreted these cultural icons in the light of their reading of Karl Marx’s The Class Struggle in France. The symbolic center of the film is the New Babylon, a Parisian department store which is, in effect, a crucible for the interaction of the French social classes. At the outset of the film, a fast-moving camera and a collage of glittering images portrays the store as an idolatrous Babylonian temple awash with materialistic and fleshly pleasures. The mode of representation, at this point, is expressionistic in nature but not the type of dark, moody distortionism embodied by the German aesthetics of the early 1920s. Expressionism, as employed by Kozintsev and Trauberg, is much lighter, and makes calculated use of glitter and flamboyance as rhetorical devices within a visual collage. For example, the frenetic sequence of images that dominates the early department-store scenes emphasizes lavish sets strewn with such exotic objects as brocades, kimonos, fans, and parasols, and an agitated salesman (played by Vsevolod Pudovkin) hawking his wares.”

“One of the most curious aspects of this sort of Expressionistic cinema is the way in which all of its characters, when they are not on the screen, seem to be watching the film as it is unreeling. This is the effect of a most particular kind of editing by which characters in one scene are made to appear to be commenting on the events of the preceding scene, though they couldn’t have any awareness of them. Thus, immediately after we see the cuckolded boss of the department store exchange his honor for a government contract, we see the patrons in a dance hall applauding hysterically. It’s not always subtle but it is eerily effective.”

“Whereas Eisenstein would use elaborate crowd scenes to convey the unbreakable spirit of the proletariat, Grigori Kozintsev and Leonid Trauberg Achieve a similar result in a more expressionistic way, with anonymous shadows and silhouettes populating sombre urban landscapes that evoke the fury of rebellion and the despair of defeat.” 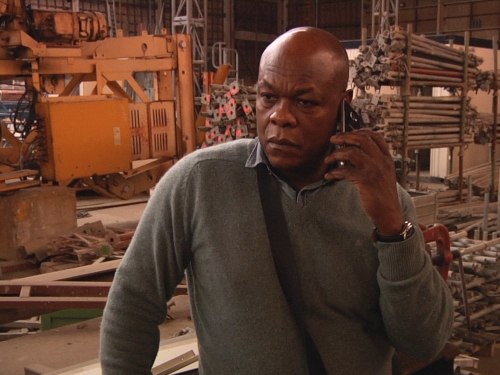 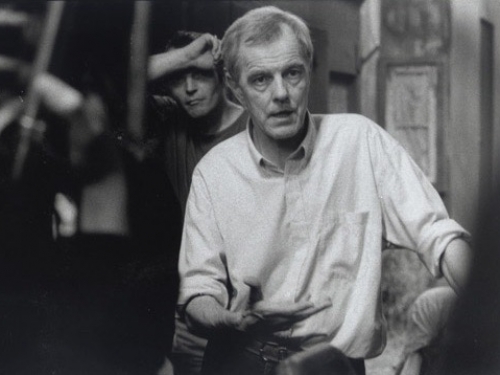 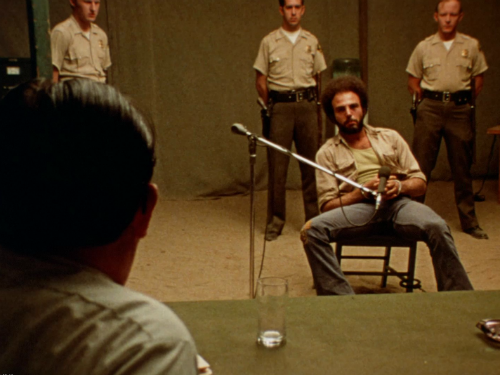 1970. THE WAR in Vietnam is escalating. President Nixon has decided on a secret bombing campaign of Cambodia. There is massive public protest in the United States and elsewhere.