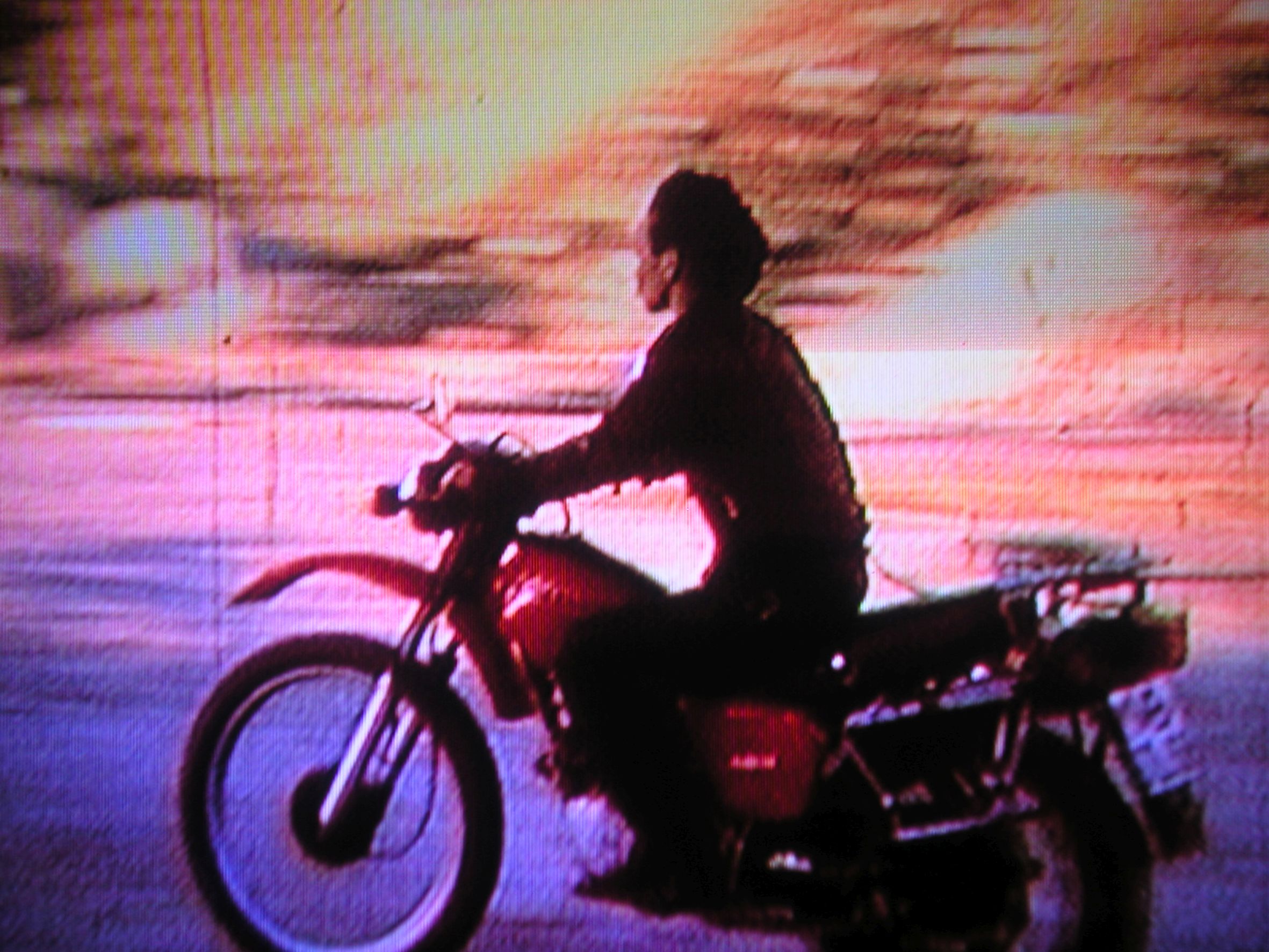 In November, Hito Steyerl investigates the role of images in revolution, chronicling the journey of Andrea Wolf, a friend who became involved in the Kurdish liberation movement in Turkey. The work weaves together documentary footage from Kurdish television, scenes from an amateur film made by the two friends as teens, clips from Bruce Lee movies, and Steyerl’s own narration. Addressing a number of themes – including gender in political uprisings and the aesthetics of protest – this piece set the tone for Steyerl’s subsequent work. (MoMA)

“My best friend when I was 17, was a girl called Andrea Wolf. She died 4 years ago, when she was shot as a Kurdish terrorist. (...) In 1996, she had choses to go to Kurdistan in order to join the womens army of the so-called PKK. (...) I shot a Super-8 film with a group of people, including Andrea, when I was 17 years old. It was a feminist Kung-Fu film and she was its undisputed and glamorous hero. (...) Now this amateur fiction film has suddenly turned into a document, when in 1998 Andrea Wolf was killed, most probably by members of the Turkish army in a battle near the small border town of Catak in Kurdistan. (...) Her case is only one of the many extra-judicial executions which characterise this dirty and almost forgotten war of the 90s. (...) There are strange coincidences in the material we shot almost 15 years earlier, back in Bavaria, where we grew up. In the film, we are constantly fighting - probably for justice – and the ethic code of the film is that only villains use weapons and the good guys and girls use their bare hands for fighting. Only in the film it is myself who gets shot and Andrea who survives, taking up the weapon, executing the villain, and riding into the sunset on a motorbike. (...) When we were shooting our S-8 film, women had to look good and shut up. Female role models were rare. We picked them up at the movies, for example in this incredibly tacky film by Russ Meyer called Faster, Pussycat! Kill! Kill! (1965). It deals with a bunch of large breasted women terrorizing males. We copied these postures, creating pinups which hovered between pronography and sever dilettantism.

I realized that more of the people who have fought with Andrea live in my neigborhood in Berlin than in Kurdistan. And this was also when I realized that ‘Kurdistan’ was not only ‘there’, but also ‘here’. (...) Andrea became herself an unfamiliar kind of icon, a travelling image, when she was proclaimed a martyr for the Kurdish cause. Now, not only in Kurdistan women are bearing her picture but I have also seen my friends picture on demonstrations here, as part of a gloriole of martyrs, part of them suicide fighters. 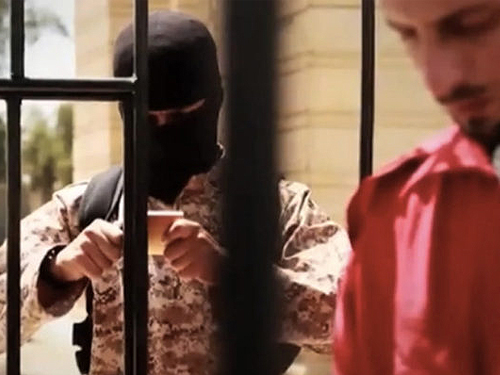 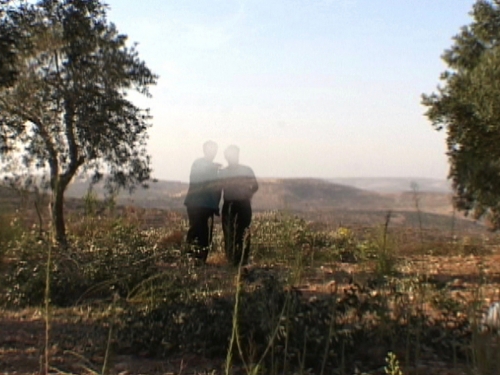