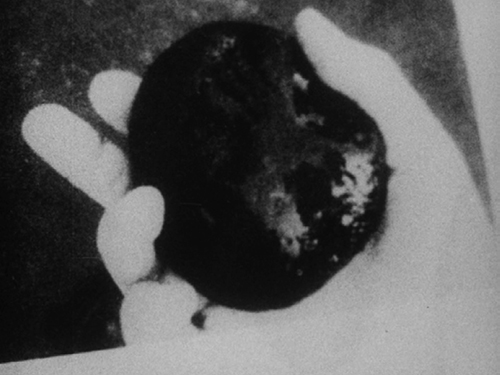 Sherwin made this film over a 3 year period during his daughter’s discovery of language, when she was first learning to talk and write, and was partly inspired by the book The Child’s Conception of the World (1929) by child psychologist Jean Piaget.1

“A major source of inspiration for the film was Maya’s questions about the world, starting with questions to do with her perceptions of the physical world, and as she got older, questions more to do with social behaviour. These ‘innocent’ questions (apart from being almost impossible to answer) seemed to me to be of a philosophical order that challenged long-established ‘truths’ about the world. They made it clear to me that ‘knowledge’ which is hidden and acquired, supplants raw perception in many areas of our understanding (we learn to ‘see’ the table as square, not trapezoid).”

Francisco Algarín Navarro: The film starts with the projection of the shadows of the trees on a blank notebook. The film works around the ideas of projection, inscription and printing of a series of natural, mechanic or human materials. How did you come up with this idea of covering every process? And how did it take form, structure?

Guy Sherwin: As I mentioned the structure came together slowly and organically. It was the first film that I’ve made that had a clear theme, although even that theme didn’t properly emerge until halfway through making the film. But the interesting thing is that differently from others of my projects, in this case I had a concrete subject from I could work: the way in which a child sees the world for the first time, because he or she doesn’t know it. And how it can be this process of adaptation to the world. By this reason the black book with the white pages could work almost like some kind of metaphor about a child who experiments the world when he comes in it for the first time. I think this is like an association montage, because this was the only possible method regarding the footage I had shot. Much of the film is made in the editing. I think of it as a kind of editing by association, and this was only possible by looking at the material I had shot and making connections between images.

Guy Sherwin in an interview with Elumiere.net3 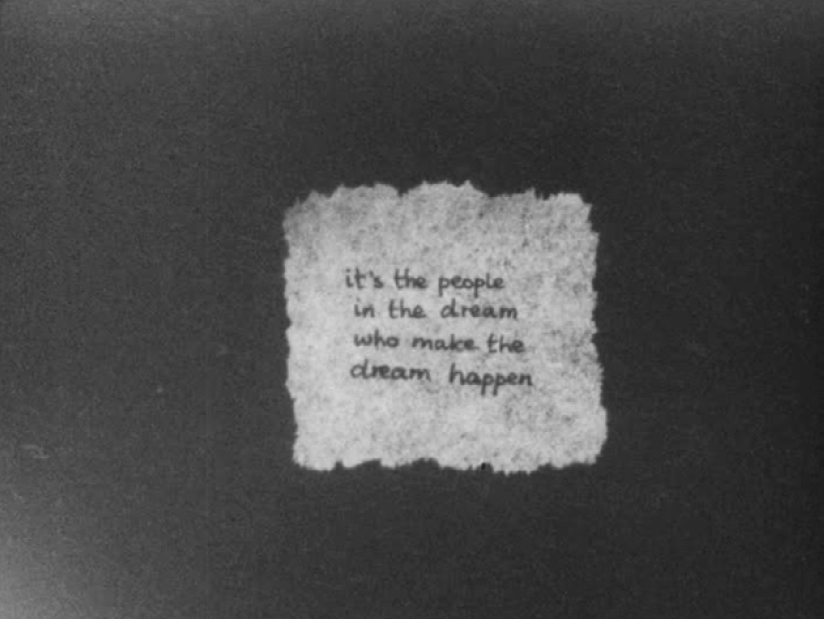 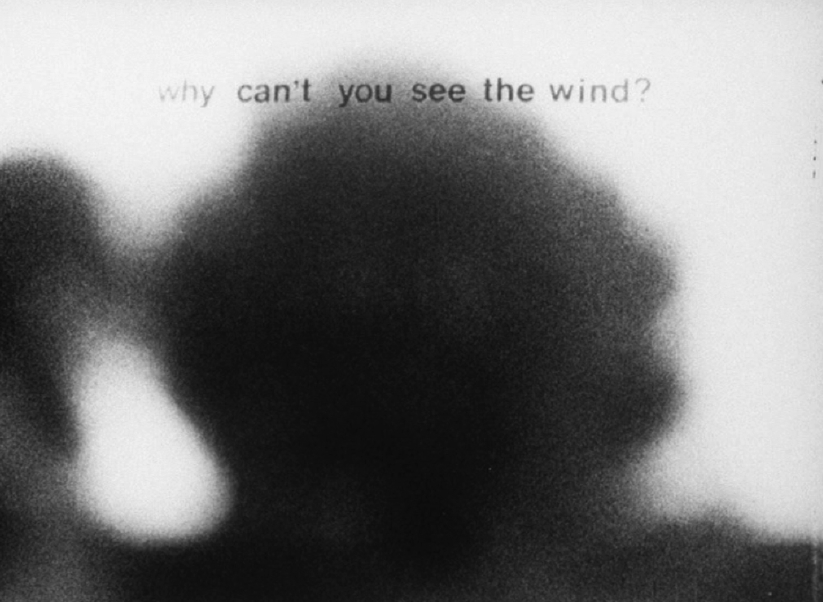 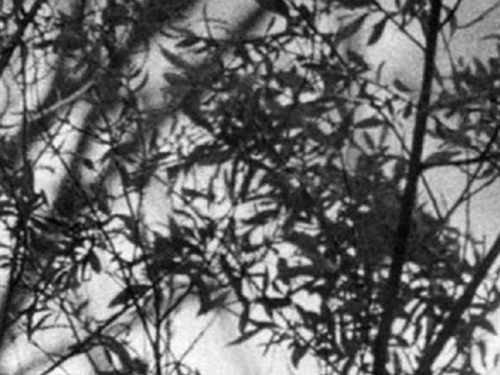 A slow–dripping tap disturbs the reflection of clouds seen through the window.