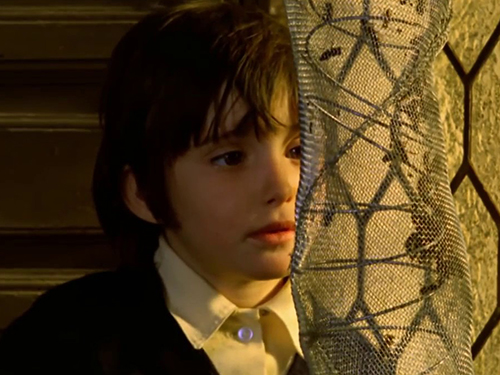 In 1940, after watching and being traumatized by the movie Frankenstein (1931), a sensitive seven year-old girl living in a small Spanish village drifts into her own fantasy world. Produced as Franco’s long regime was nearing its end and widely regarded as the greatest Spanish film of the 1970s, The Spirit of the Beehive is a bewitching portrait of a child’s haunted inner life.

“In three films Victor Erice has constructed a fragile body of work, with a painful coherence. It begins and ends straightaway, from the very first images, once the bridge is crossed and we let the phantoms come to meet us. It is entirely, and in a single movement, total openness. To Being, to the Spirits. A haunted cinema in which spectres take little girls by the hand. The references to Don Quixote dotted throughout the oeuvre point to a political preoccupation (the portrait, ever on the stocks, of post-civil war Spain, that of the filmmaker’s childhood), and bespeak what modality of the fantastic Erice believes in, the fantastic as a ballet of chimeras or a dance of Chinese shadows or a dissolve. A dissolve without a cut between two worlds. Only the trees know the secret passage linking them. Those leaning over Ana at the moment Frankenstein appears to her. Or that avenue of plane trees in The South, a perspective view which accompanies the passage of Estrella from childhood to adolescence, from the North as experienced to the South as imagined, since the film ends on these words ‘I was finally going to get to know the south.’ A fruit tree that claims all of Antonio Lopez’s attention, and on which it is henceforth cameras and projectors that are trained.

It is said that on the shooting stage of The Spirit of the Beehive Erice had asked everybody to talk in hushed tones, to murmur, whisper, so as to protect the reverie of Ana Torrent, a little actress with incredible presence. A cruel gentleness, since at the same moment the child confronts the g reatest peril and is infinitely alone at the edge of the abyss, alone in the cinema screen, lost in the magic forest where the Spirit lives, alone in the middle of this dance which saves you or kills you or drives you mad, the representation of wonders.”

“I have now seen the film more than twenty times – more than any other of my favorite films. I never tire of it. I discover something new each time I see it. It reveals its secrets slowly. It is a secret and mysterious work, concerned with the biggest mysteries of all: creation and death. It is also concerned with family relationships – husband and wife, father and daughters, sister and sister – and with each character’s attempts to communicate, as well as with their ultimate isolation and loneliness. Finally, it is about cinema itself, and the power of cinema to invade our dreams and awaken our knowledge and fears.” 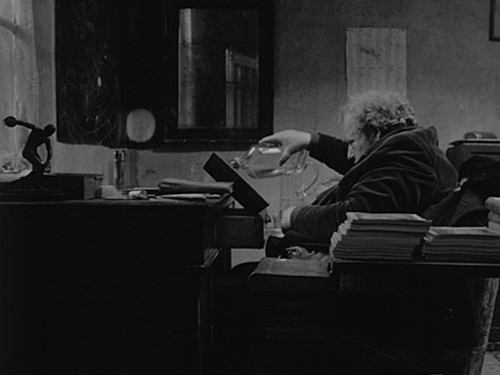 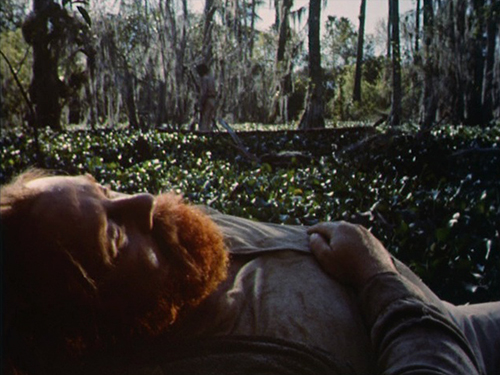