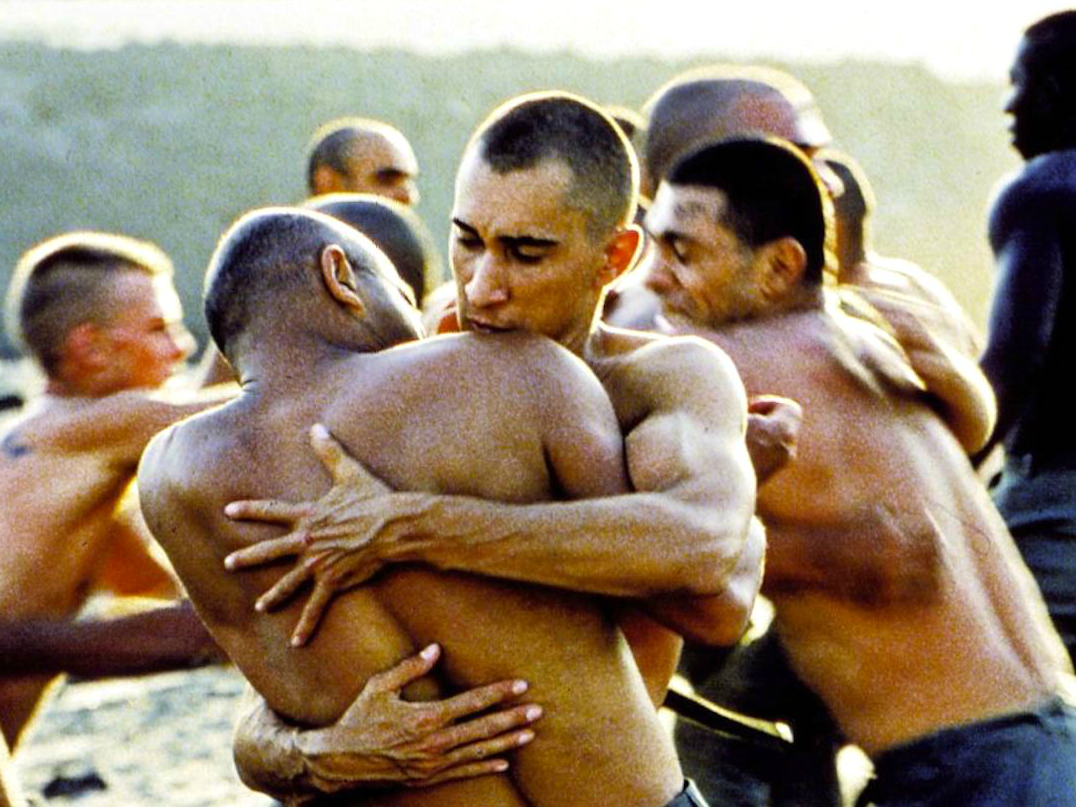 “Me, I wish I could be a sailor or soldier, so many times. And to have a family at home dealing with all the problems, water leaks, paying the bills…”

“I have been frankly puzzled by some of the slightly bemused and defensive local reactions to Beau travail, which often seem to apologise for its careful pacing, its reliance on pure images and sounds over old-fashioned dialogue, and its modern approach to storytelling. But this is a film which compellingly creates its own frame of reference, taking you into its vivid world and commanding your full sensory and emotional attention.

Beau travail is a masterpiece, a film whose rich inner life only becomes more absorbing and intricate with repeated viewings.”

“In Beau travail, the sets formed by the city streets and the night-club call on each other from the depths of Galoup’s memory and desire, but they also reverberate with each other in an affective realm that goes beyond subjectivity and character to involve the film body as a sensation-producing machine. It is as if the film were sending ripples of affect and thought across a diversity of its moments. [...] In its emphatic choreographic dimension, Beau travail conforms to what Deleuze calls ‘the requirement of the cinema of bodies,’ which is that ‘the character [be] reduced to his own bodily attitudes.’ The character becomes a summation of gestures rather than a preconceived and abstract compendium of psychological traits. Gestures and their affective effects build up in time, reinforcing, negating or multiplying each other.”

“What precise meaning does Denis’ work give to this term, ‘post-colonial’? In her films, even after the colonists have moved on and the social structures have been reformed, post-coloniality is above all the sense-memory of colonial violence, the strange, ever-reversible violence inscribed upon the bodies of both oppressor and oppressed. [...] On this level, Denis’ films ask the biopolitical question of Giorgio Agamben’s philosophical work: what distinction gets drawn, by those in power, between full, divine ‘humanity’ and disposable ‘bare life’, the kind of life excommunicated, tortured and annihilated in wars and camps, the dispossession of populations, the homeless shoved out of public sight? In a shifted but dramatically powerful key, this is the terrain explored by Beau travail, with the cruel beating and punishments meted out by Galoup (Denis Levant) as he wanders, blindly and fiercely repressing his own homosexual desire, through a multi-cultural Western/Arabic space that is incomprehensible to him.”

“The film’s final cutback shows an unmoving Galoup standing gracefully in a brief moment of stillness before he throws himself limitlessly back into his dance with a renewed and insatiable vitality. That the camera cuts back to his dance after the final credits have begun to roll illustrates the irrepressibility of Galoup’s performing body. The film body enacts a twirl of its own, recalling the past and letting it arise and writhe anew – but in a moment that itself exists out of time, unadorned by memory or futurity. It is in this final scene of singularity, perched between life and death, couched between the film credits like the oceanic Djibouti is between land and sea, war and peace, that the doomed body belongs.” 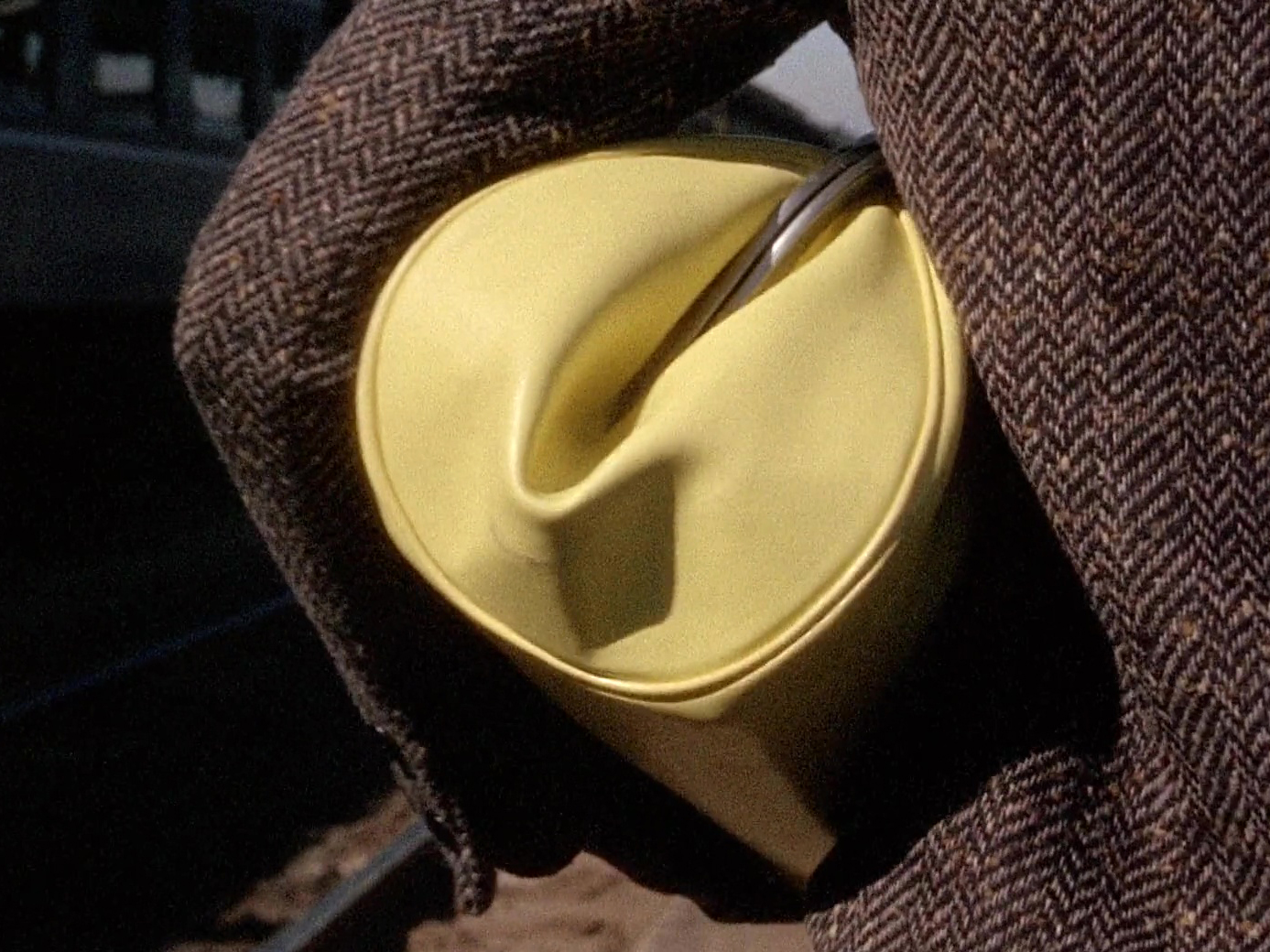 The words drop in the flow of a larger sentence, a larger point. They occur between parentheses. Is this why – to my knowledge – no one has ever cited them? They are devoted to Alfred Hitchcock’s Marnie (1964) by Raymond Bellour in his major 1977 text “Énoncer”, later included in his collection L’Analyse du film. I first read them ... when I was 18 years old. And then I went around quoting these words – in classrooms, in articles, in conferences – for two decades or more: … that unreal film we call film … 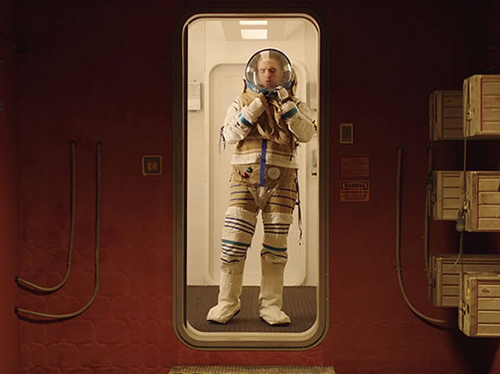 Moving back and forth through time, High Life's action unfolds aboard a shoebox-like spaceship where death row prisoners are futilely transported across the universe in search of a new energy source and subjected to secretive fertility experiments by a fluid-obsessed scientist. 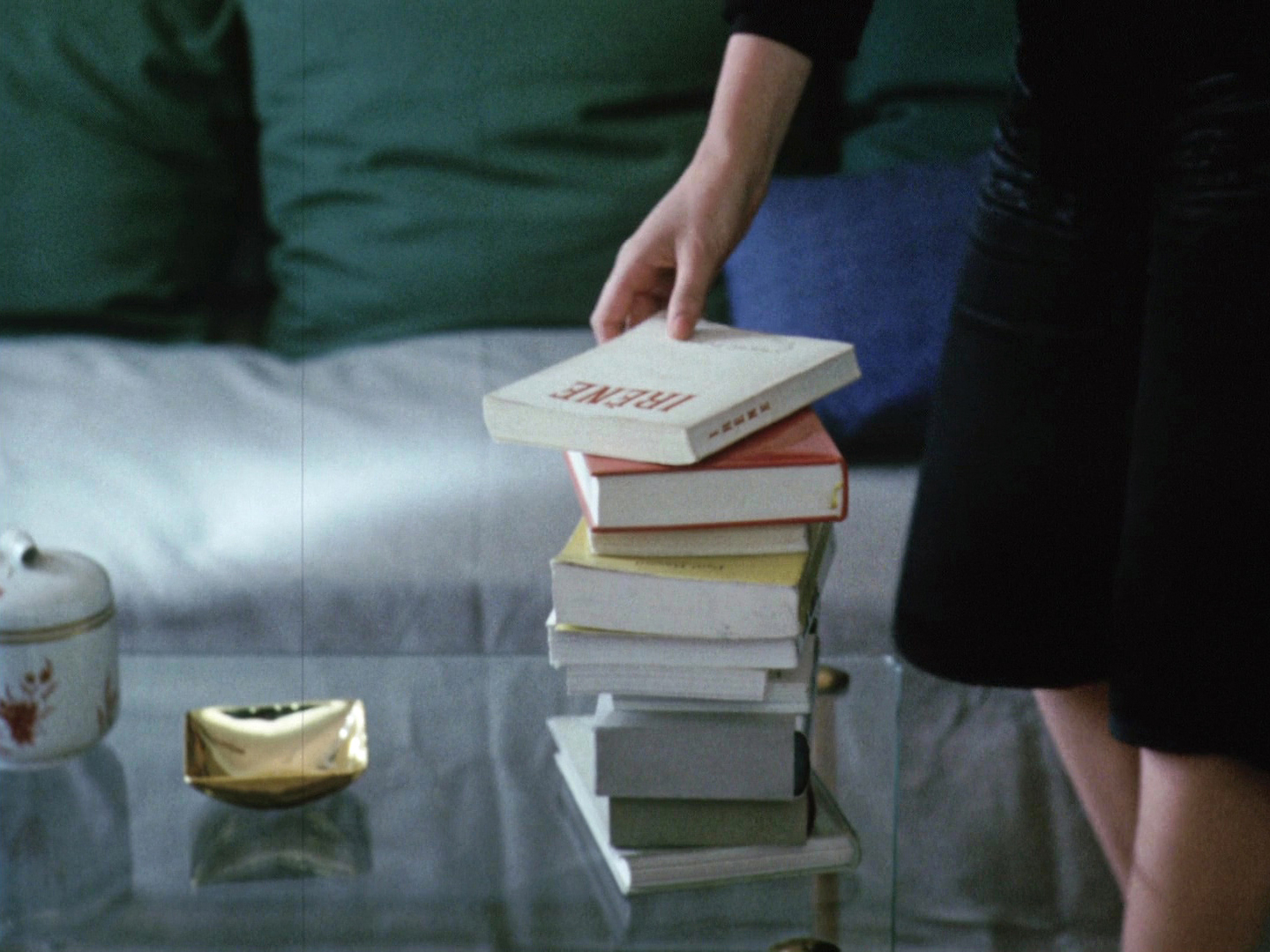