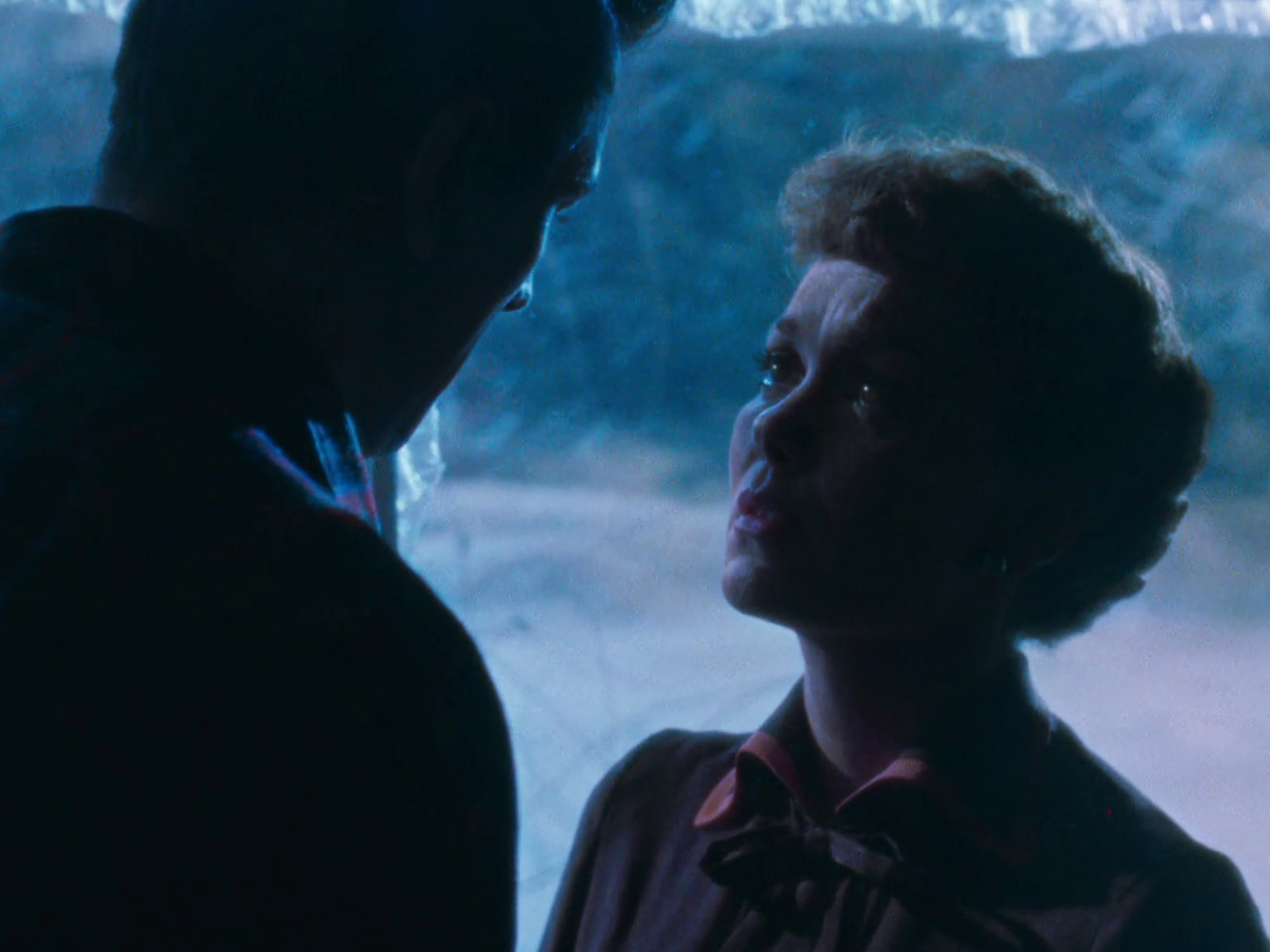 An upper-class widow falls in love with a much younger, down-to-earth nurseryman, much to the disapproval of her children and criticism of her country club peers.

“All you have to do is turn that dial and you have all the company you want, right there on the screen. Drama, comedy, life's parade at your fingertips.”1

“Or take All That Heaven Allows: I just put this title there like a cup of tea, following Brecht’s recipe. The studio loved this title, they thought it meant you could have everything you wanted. I meant it exactly the other way round. As far as I am concerned, heaven is stingy.”

“This is the kind of thing Douglas Sirk makes movies about. People can’t live alone, but they can’t live together either. This is why his movies are so desperate. All That Heaven Allows opens with a long shot of the small town. The titles appear across it. Which looks very sad. It is followed by a crane shot down to Jane’s house, a friend is just arriving, bringing back some crockery she had borrowed. Really sad! A tracking shot follows the two women and there, in the background, stands Rock Hudson, blurred, in the way an extra usually stands around in a Hollywood film. And as her friend has no time to have a cup of coffee with Jane, Jane has her coffee with the extra.”

“Objects play their own significant part in expressing the emotions blocked by convention in small-town, middle-class 1950s America. Sirk creates a cinema in which the screen itself speaks more articulately than the protagonists, tongue-tied as they are by the codes of their fictional setting, the powers of censorship in Hollywood at the time, and the norms of the family melodrama genre. Out of these constraints, Sirk builds his film, while also using a typically melodramatic score to punctuate points and to accompany the tones and textures of the actors’ voices.”

“America then was feeling safe and sure of herself, a society primly sheltering its comfortable achievements and institutions. I don't remember All That Heaven Allows very well in detail, but I do recall the following influences on me... One of the first of all American literary impacts on my thinking, when I was thirteen or fourteen, was a book my father gave me: Walden by Thoreau. This is ultimately what the film was about – but no one recognized it, except the head of the studio, Mr Muhl.

[...] You know, when I first read Walden it was like a sun going up over my youth: this strangely clean language. And then in the wake of Thoreau I read Emerson, a bit later. I don't know how they'd look now, probably a bit dated, but then they had a strong effect on me. This kind of philosophy dwells in my mind and had to find an outlet eventually.” 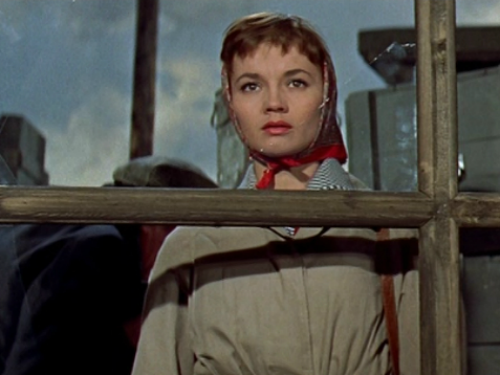 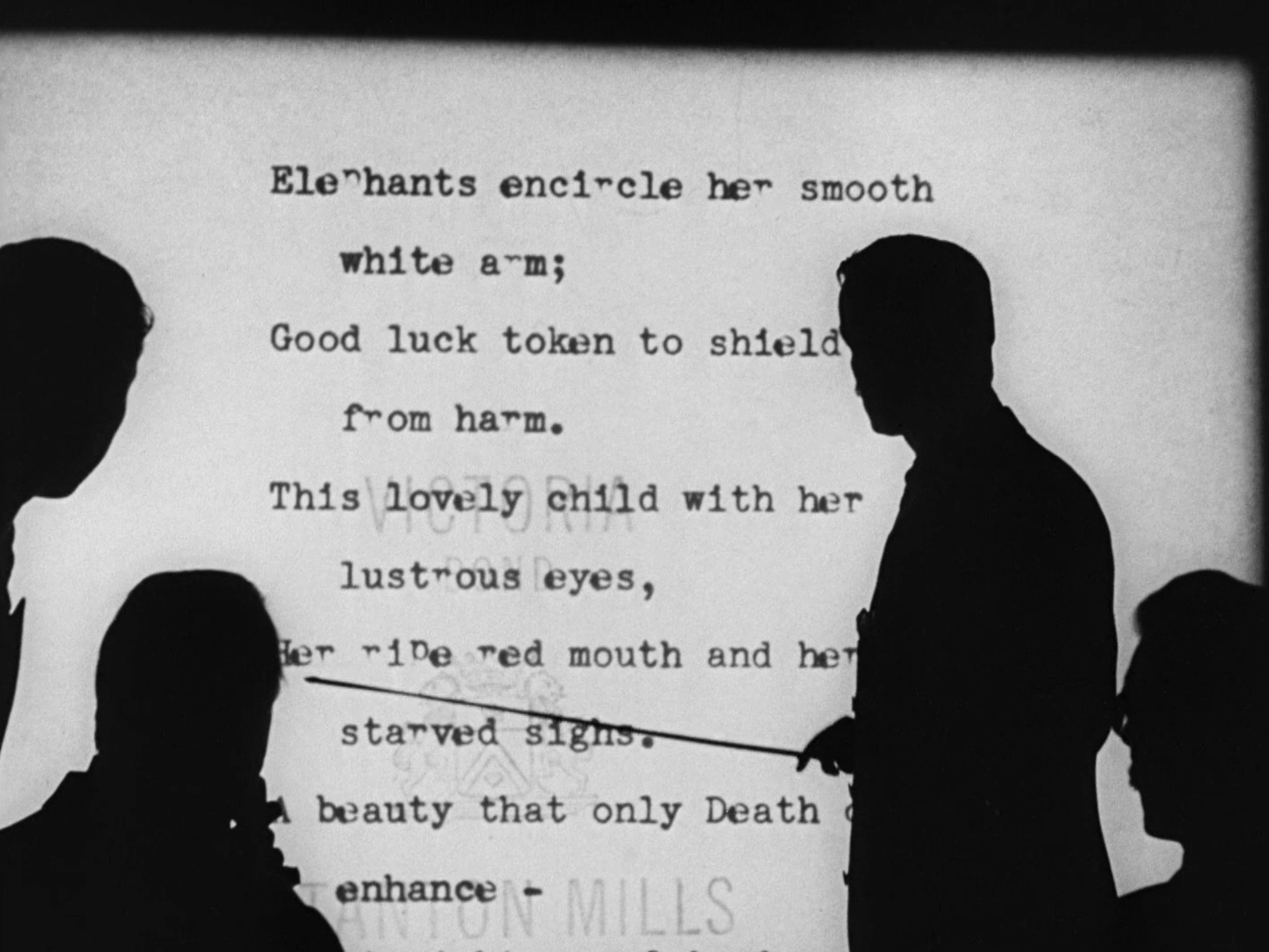 “‘Film is like a battleground’, Sam Fuller, who once wrote a script for Douglas Sirk, said in a film by Jean-Luc Godard, who, shortly before he made A Bout de Souffle, wrote a rhapsody on Douglas Sirk’s A Time to Love and a Time to Die.