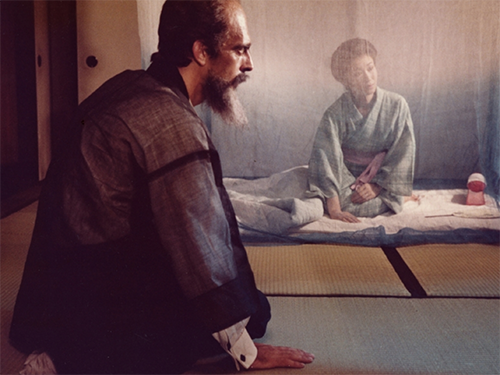 “Paulo Rocha started to work in the early 1970s on a project about the life of Wenceslau de Moraes, a Portuguese writer and former Navy officer who settled in Japan in the late 19th century. Disappointed with the political situation of his time, Moraes, a secret man of unstable temperament and absorbed by his own demons, would never return from the Far East until his death. The Carnation Revolution in 1974 and its political aftershocks forced Rocha to change the project and, a year later, like Moraes, he left for Japan. He did no more in the years to come than prepare, write, rewrite, and modify this complex and immense film-fleuve, finally shot between Lisbon and Tokyo from 1978 to 1981. It’s a fusion film, a clash of two worlds and two cultures (West and East). The chapters correspond to The Nine Songs, a collections of poems by the Chinese poet Qu Yuan. Death pursues this ritualistic and erotic journey in the wake of Greco-Roman mythology and the most famous poem in Portuguese literature, Os Lusíadas by Camões. If Moraes, the wandering Portuguese, is a doomed man, he is also a mirror of his doomed country. A Ilha dos Amores is one of the most modern and daring films ever made.”

“A perfectly ‘disorienting’ film... Disorientation occurs when the next door opens, out of the blue, onto the distance. In A Ilha dos Amores, next door is Portugal and it opens onto Asia. We think we know Portugal, and we are wrong. We know that we don’t know much about Portuguese literature, but we do not even suspect that between Portugal, its colonies and its outposts there is a literature of exile, a tenuous axis that has linked Lisbon to Macau or Nagasaki for centuries. We don’t know about Wenceslau de Moraes (but at the end of Rocha’s film we love him). We no longer have the right to ignore that Portugal is a small country that produces many wonderful films. ‘Artisanal, anarchic and visionary cinema,’ as Paulo Rocha puts it.” 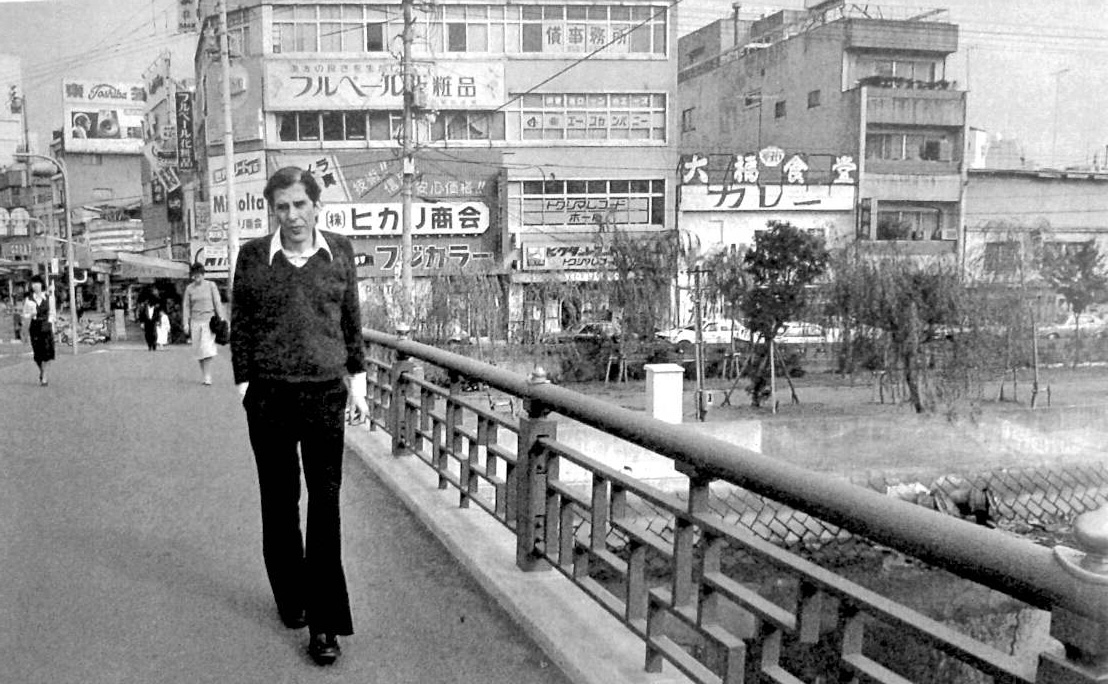 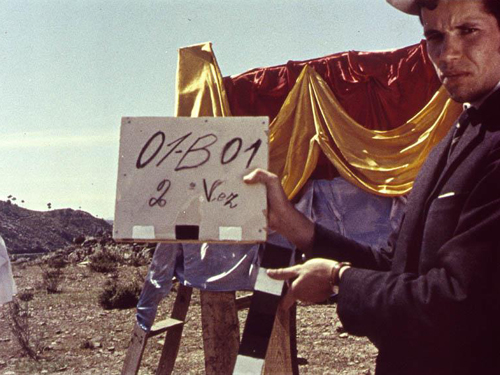 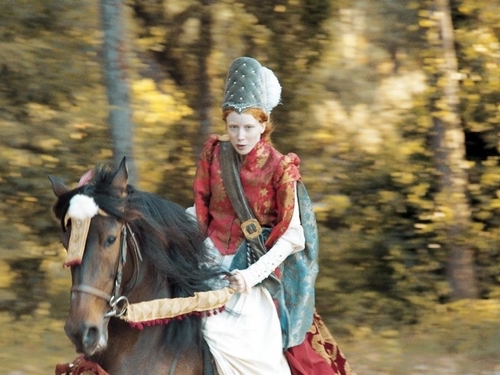 His home is war. Her home is Portugal. Yet the young, newly married wife of Lord von Ketten is determined to turn her husband’s family abode, an inhospitable castle on a cliff in northern Italy, into a real home. 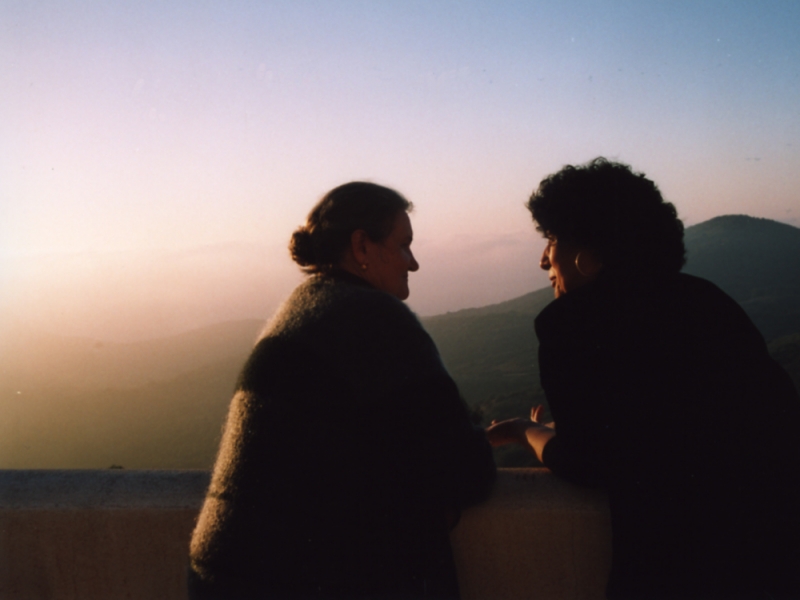 Encounters (2006), directed and edited by Pierre-Marie Goulet, is a film whose 105 minutes unfold much longer periods of time, counted in years and decades, through voices, places, natures and faces. The filmmaker himself readily accepts that he is one of those travellers called smugglers [passeurs], had the term not been sullied by other connotations.