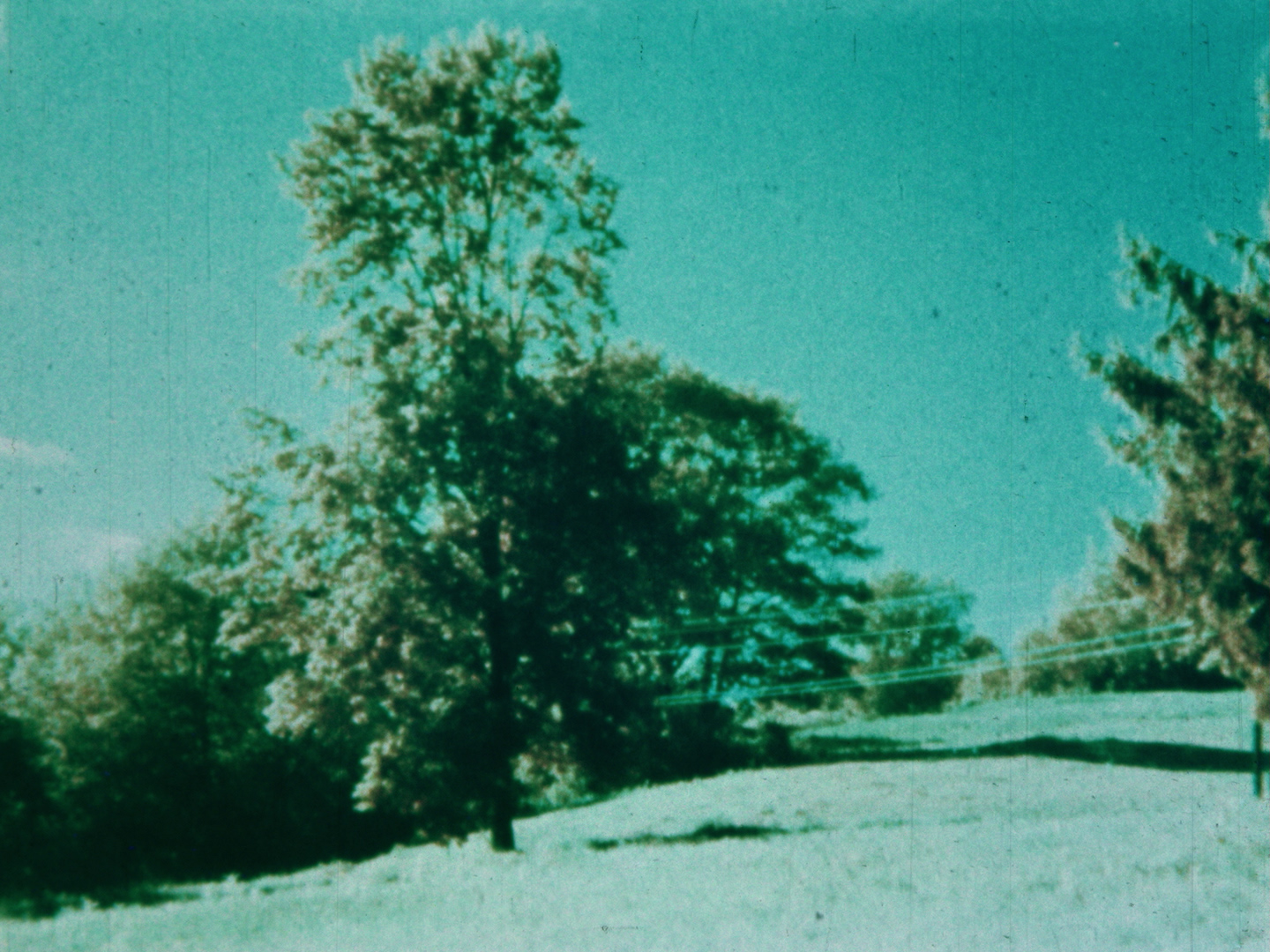 Shot on expired infrared film, Tree Again shows a succession of single frame shots from the same position of a tree between summer and autumn.

“There was little likelihood of anything turning out on the film.”

“In Tree Again Kren makes distance a form of immersion however. Whilst taken from a fixed point-of-view, the landscape is not beheld from outside; distance does not objectify; the image is constantly fluctuating on the film surface. the surface becomes a question of the different registration of depth in the image, that is, of the complexities such investigations imply; that times and spaces are distance -  indeed never there as such - and are brought to reflection.” 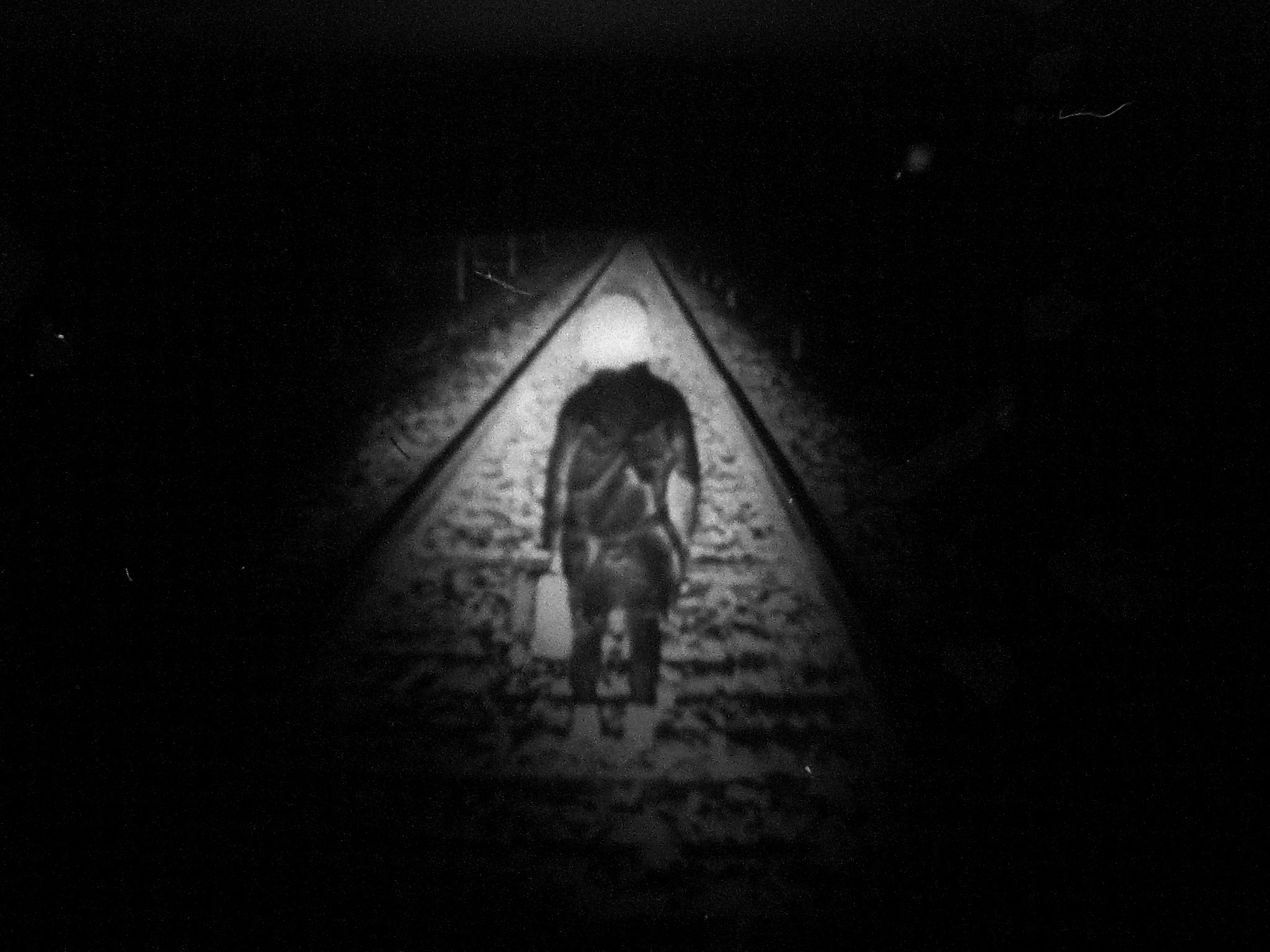 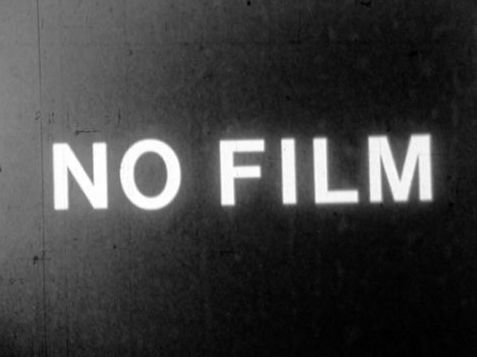 One of the shortests films ever made, no film shows the words "no film" for less then three seconds. 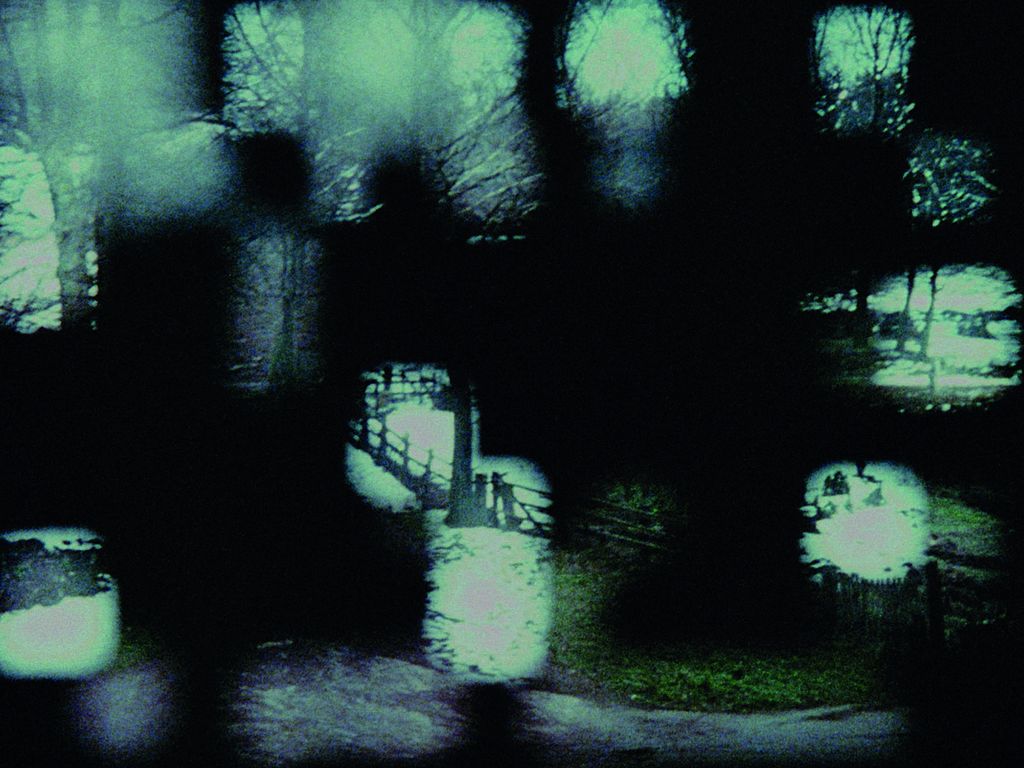 The camera with a sun shade is mounted on a heavy tripod in front of a window. Over 21 consecutive days the view outside is filmed from this perspective.