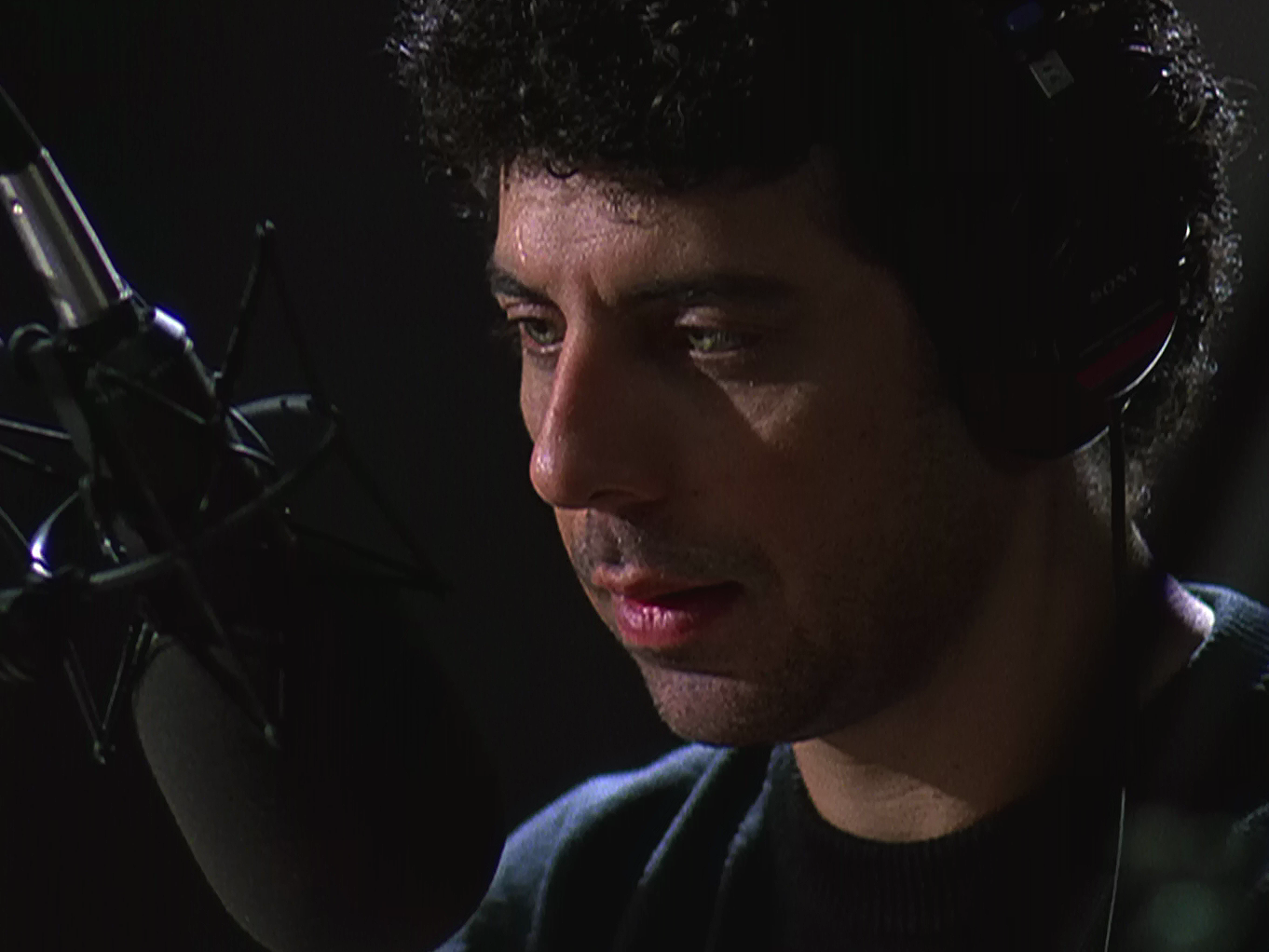 A rude, contemptuous talk show host becomes overwhelmed by the hatred that surrounds his program just before it goes national.

“Written by Eric Bogosian and Stone, based on Bogosian’s play of the same name, which itself stemmed from Stephen Singular’s ‘Talked to Death: The Life and Murder of Alan Berg,’ Stone’s 1988 portrayal of sensationalistic Dallas, Texas shock jock Barry Champlain (Bogosian) was filmed after a delay in the production of Born on the Fourth of July (which was also prepping in Dallas) and after a film about the CIA’s involvement in Nicaragua was abandoned. A self-righteous opportunist who recognises his indebtedness to big business commercialism while also sounding off on a checklist of social ills, Barry is judgmental, jaded, and preachy. He also toils in danger, and his masterfully inflammatory lambasting invites fated antagonism. Like other Stone protagonists, Barry has a gift for what he does, and his occupation defines both his external identity and his self-perception. But of all the films Stone had done, at least by 1996, he considered it his ‘least favorite movie.’”

“What unites these three films is the way they capture the essence of the American political landscape under the Reagan regime. Salvador, for all its balance, pulls no punches regarding the involvement of the US government in both crime and cover-up; Wall Street reacts to the ‘big swinging dicks’ of junkbond USA before Tom Wolfe even noticed their contrasting collars; and Talk Radio not only jumps on a media phenomenon of the Eighties the same way Natural Born Killers does for the Nineties but also reflects John Mitchell’s famous, and chillingly accurate prediction after Watergate that ‘this country is going so far to the right you won’t even recognise it.’”