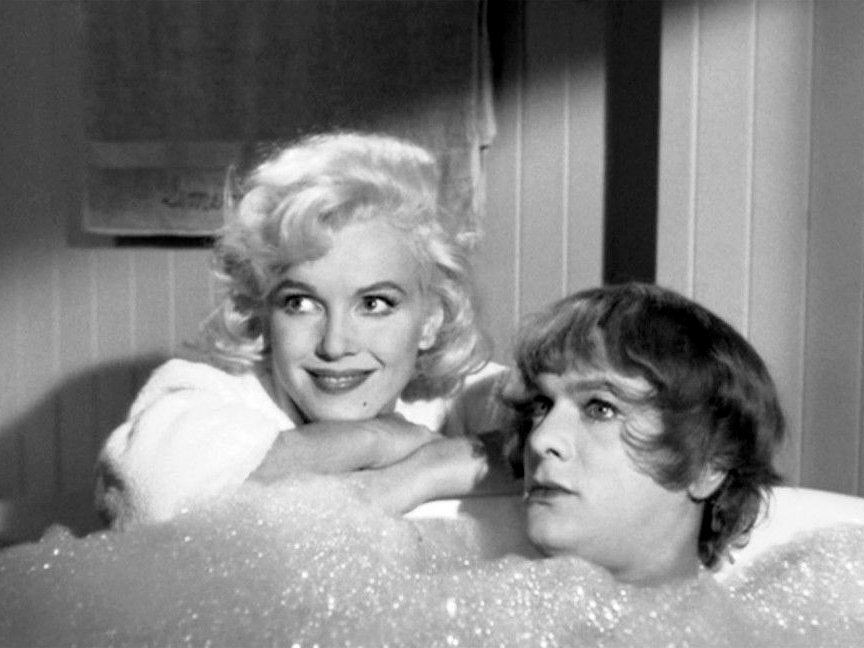 When two male musicians witness a mob hit, they flee the state in an all-female band disguised as women, but further complications set in.

“Producer David Selznick told me mixing gangsters and comedy wouldn’t work. In fact, it did.”

Jerry: I just got pinched in the elevator!

Joe: Now you know how the other half lives.

Jerry: [looks in a mirror] Look at that! I’m not even pretty!

Joe: They don’t care. Just as long as you’re wearing a skirt. It’s like waving a red flag in front of a bull.

Jerry: Really? Well, I’m sick of being the flag. I want to be a bull again!

“In his essay on comedy, Jean Emelina states that ‘abnormality is at the heart of comedy.’ In other words, if walking in the street with differently colored shoes by lack of attention is funny, or if wearing clothes of the opposite gender happens to create laughter, it is because those two actions are the products of the same process of transgression of norms. Nevertheless, the degree of transgression may be stronger in the second example, and laughter may thus pose an ideological problem; when men dressed as/like and behaving as/like women are seen as funny, what is the laughter directed at exactly?

According to Bergson, laughter has a reactionary function, since ‘it ensures that we immediately attempt to seem what we should be.’ For him, comedy has a corrective purpose and puts one back on the right track of normativity. In Édouard Molinaro’s La Cage aux folles (1978), for instance, the stereotyped representation of the gay man as a raving queen is likely to please homophobic members of the audience, and reassure them as far as their own accordance with the norm is concerned.

But laughter is reactionary in some authors’ treatment of transgression, not in the essence of comedy. In Some Like It Hot, just as in every Wilder film, laughter is never reactionary. For Wilder, comedy should amuse the viewers, obviously, but that should in no way prevent them from caring for the comic characters. That is why, although the wild situations and the rapid succession of the dialogues may stretch their willing suspension of disbelief, they can identify with the characters, and their laughter will not be condescending. Thus drag allows Joe and Jerry to question gender roles, making the audience laugh and share their anxieties. As for the character played by Marilyn Monroe, even though her excessive naïveté and sentimentalism are at first pathetically funny, she proves to be deeply moving when she expresses her sad plight, notably when she sings ‘I’m Thru With Love.’ And if some critics have often accused Wilder of being reactionary, rebuking him for his so-called misogyny, it is because they have not understood that this satirist does not laugh at women as biological beings, but at femininity as a social construction, just as he laughs at masculinity as a construction too.” 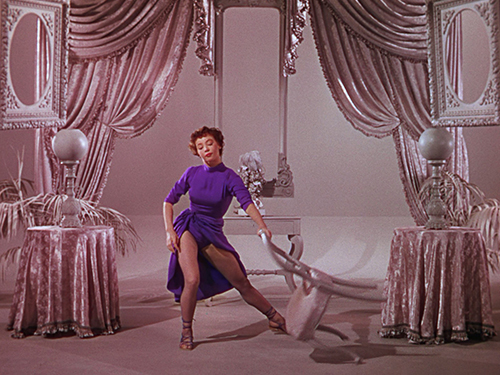 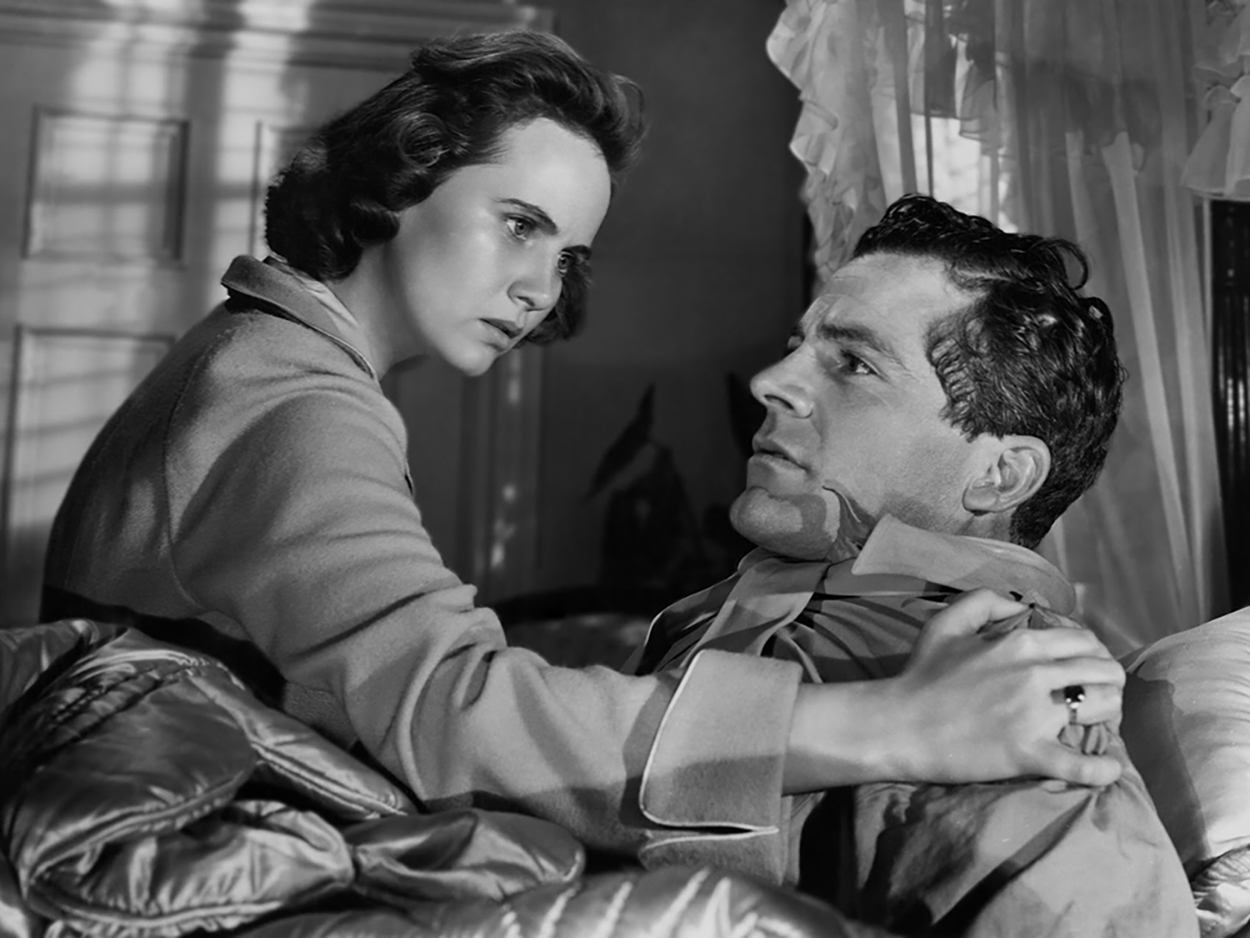 “This is the only thing I’ve ever seen where the picture started and three minutes later I was dissolved in tears, and I cried for two hours plus after that. That was the opening sequence in The Best Years of Our Lives.