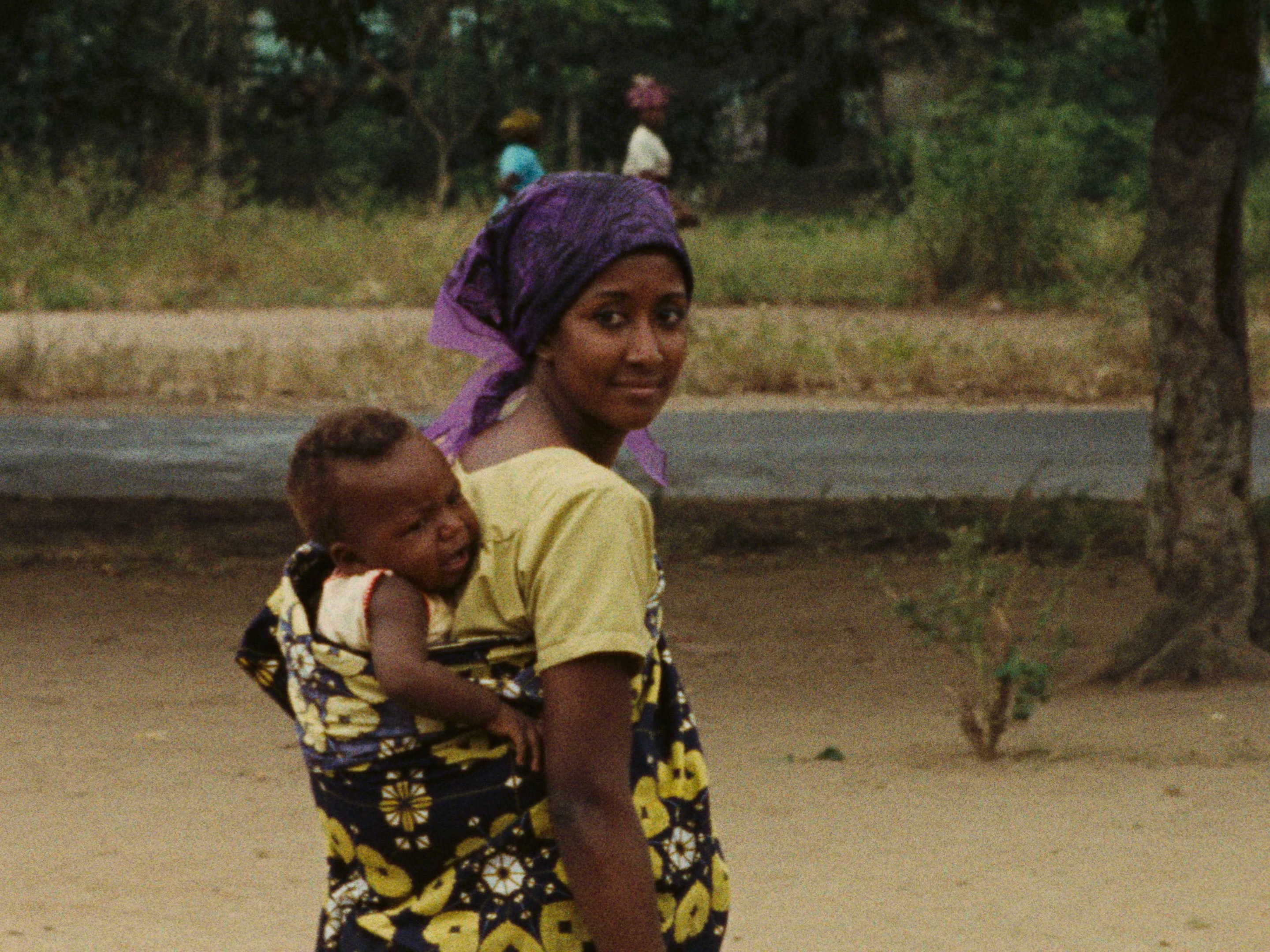 The story of the repression of a member of the Angolan liberation movement and his endless search for his wife with his son, revealing of how the bureaucratic logic of colonialism works.

“You have to know that there are no whites, no mulattos, no blacks. There’s only the poor and the rich. The rich are the enemies of the poor and they make sure they stay poor.”

“What I wanted to show in Sambizanga is the alone-ness of a woman and the time it takes to trudge... In this film I tell the story of a woman. It could be any woman, in any country, who takes off to find her husband.”

“Maldoror has said that she tried to do three things in the film: capture a particular movement in the history of the Angolan liberation struggle; create a film that would educate Westerners to what was happening in Angola; and tell the story of a revolution from a point of view usually neglected in such films – from the perspective of a woman caught up in a situation she does not understand. Sambizanga can be judged a success on all three counts.” 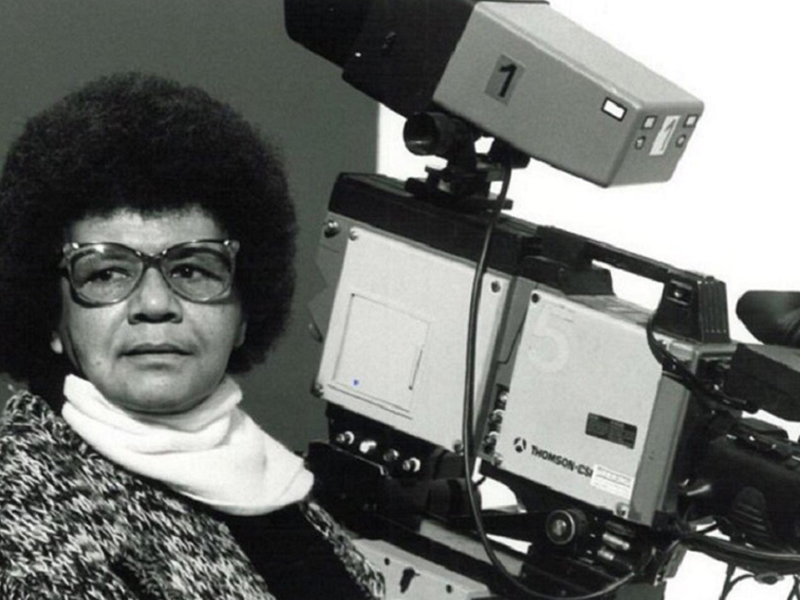 Sarah Maldoror died in Paris at the age of 91 on Monday April 13, due to complications from the coronavirus.