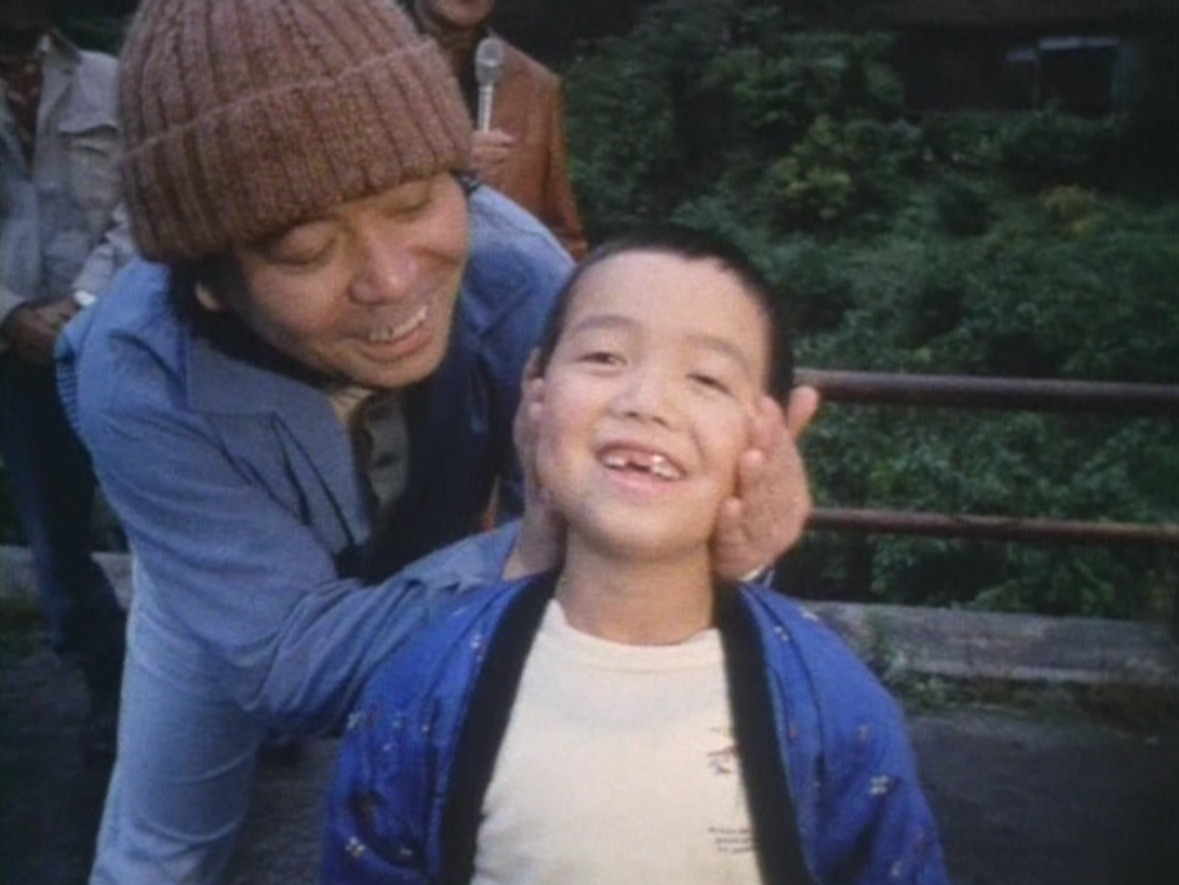 “I did like what you said earlier. Our practices define ‘civilization’. When they disappear, they’re ‘culture’. These days, video is the civilization, while film is turning into culture.”

“At the end of A Visit to Ogawa Productions (Ogawa puro hômon-ki, 1981/1999) Ogawa displays remarkable hubris when Oshima Nagisa asks him about the money that supported their lifestyle. Ogawa told Oshima that they only asked people for financial help when they were completely sure about their project, and because of that confidence the donors had no business getting involved in how they were using their money. Chuckling, he admitted he knew he was going to hell for all this, but it was far better to be in heaven while you’re still alive.”

“Shinsuke Ogawa and Noriaki Tsuchimoto were two directors who had a huge impact on me. I aspired to be like them. Even in my previous project, Nippon Asbest Village (Sennan Asbestos Disaster, 2016), I consciously worked on it as if it was a production from the Ogawa Pro filmmaking collective. Minamata Mandara (Minamata Mandala, 2020) was a more direct continuation of Tsuchimoto’s work. One may ask, why am I obsessed with the work of Ogawa and Tsuchimoto? They were pioneers. They prepared a methodology that opened up the world for us, so we can follow and develop their ideas. I firmly believe that this is because there is something inside their minds that wasn’t present abroad, which became characteristic of them.”

“Moreover, this approach became generalized throughout the discourse on documentary, in part because Ogawa Pro was closely watched by everyone interested in the relationship between film and politics. For example, in 1969 a group of filmmakers including Ôshima Nagisa, Wakamatsu Kôji, Matsumoto Toshio, Matsuda Masao and Adachi Masao helped bring back Eiga hihyô, once an important forum for film theory in the era surrounding the previous AMPO. The writers of the new Eiga hihyô attempted to theorize the contours of a ‘movement cinema’ (undô no eiga). To this end, they resurrected decades-long debates over shutaisei (subjectivity). For example, in a typical debate from 1970 the Eiga hihyô writers discuss the complex relationship between the ‘conscious subject,’ ‘image,’ and ‘conditions.’ The image came to be perceived as a record stamped by the assertive hand of the filmmaker – that conscious, active subject – in the midst of the volatile ‘conditions’ of the world. This ‘world’ hid enemies and was structured by powerful institutions handed down from the past. As the new Eiga hihyô group saw it, the quality of that relationship had implications for a politicized aesthetics. In the early 1970s, writings on Ogawa Pro and Tsuchimoto developed such ideas, focusing on the nature of shutai/taisho relations. It must be said that while we can certainly find continuity with earlier discourses on nonfiction filmmaking, the new discussions about shutaisei have none of the rigor or intertwining engagement typical of other moments in film theory – especially those in other parts of the world. Writers seem to selectively appropriate, rather than rigorously contest and develop, previous arguments. The result is a protean shutaiseiron, the very vagueness of which may have made it more aesthetically productive in actual practice. For example, we sense only distant echoes of Matsumoto's discussions of subjectivity in Eizô no hakken when Ôshima Nagisa writes that Ogawa’s method,