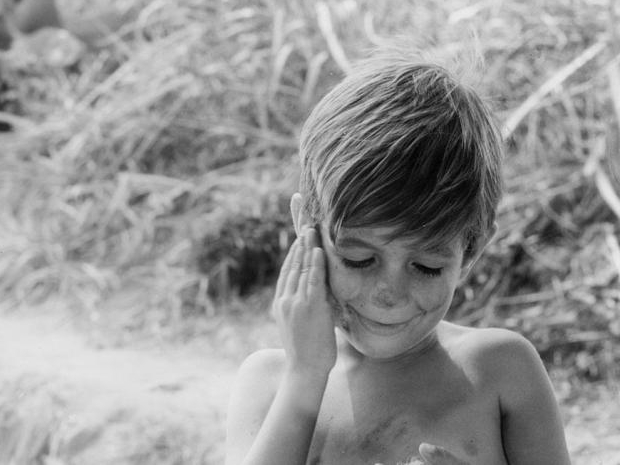 A young boy living in the community of Macedo Sobrinho in Rio de Janeiro dreams of having a pair of white trousers. Unexpectedly, he gets them for Christmas, after which he sets out to parade them around with great pride.

“Menino da Calça Branca is not the first occasion that a Brazilian film showed images of a favela in Rio de Janeiro. For example, there is the case of a lost 1935 film by Humberto Mauro, Favela dos meus amores. But it was Rio, 40 Graus [Rio 100 Degrees F.] by Nelson Pereira dos Santos which would become an important reference for filmmakers of the 1960s who were looking to film in favelas. This 1955 film portrays the lives of five children from the favela in their daily struggle for survival. Nelson Pereira’s film is considered by many researchers, such as Mariarosaria Fabris (2007), as having been influenced by Italian Neorealism in its compassionately humanist way of looking at the lower classes (holding an “ethical posture”, as Cesare Zavattini recommended). The film is similar to the films of the Neorealists that often have sad endings, where characters have no hope for a better future.

Despite taking the utmost care to keep them clean, the pants of the young boy become completely muddy, causing him to burst into tears. While it is a very sad moment in the film, it is not nearly as inexorable and tragic as the instances of death in Rio, 40 Graus [Rio 100 Degrees F.] or Couro de Gato [Cat Skin] (Joaquim Pedro de Andrade, 1962). In the first example, there is the death of one of the boys; in the second, a beautiful white cat is taken to be sacrificed. The films of Nelson Pereira and Joaquim Pedro display a harshness, a cruelty from which the oppressed cannot escape. This, in a way, echoes some of the destinies of characters from Italian neo-realist films: the unemployed man of Bicycle Thieves (1948) who loses his bicycle and becomes too ashamed to become a thief in front of his son, or the retired man of Umberto D. (1952) who relocates his lost dog, but still has no solution for his own financial survival. In comparison to these examples, Sérgio Ricardo’s boy from Menino da Calça Branca is spared any great tragedy, though tragedy does exist around him. For example, at the end of the film, the boy cries because of his muddy pants and a drunken Santa Claus (played by Sérgio Ricardo himself) tries to cheer him up. The drunken Santa Claus has traits of a tragic character: he also begins to cry and the boy cheers him up in return. Spared of greater tragedy, the boy has his soiled pants washed by his mother and he goes back to playing in the favela in his old shorts.” 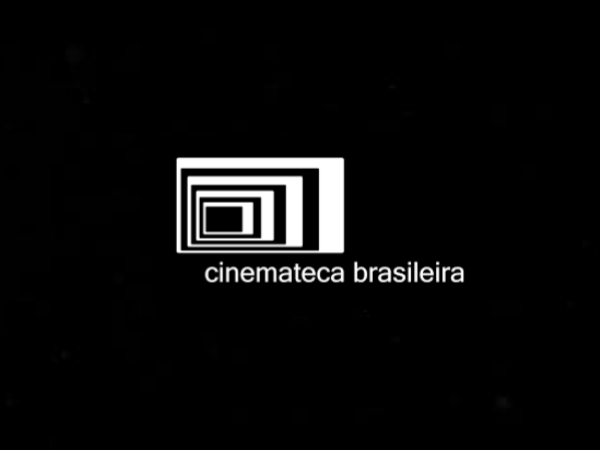 Brazil’s oldest institution for the preservation and restoration of audivisual history, the Cinemateca Brasileira based in São Paulo, has suffered yet another major setback when its main warehouses were hit by fire on 30 July, probably due to a technical malfunction.