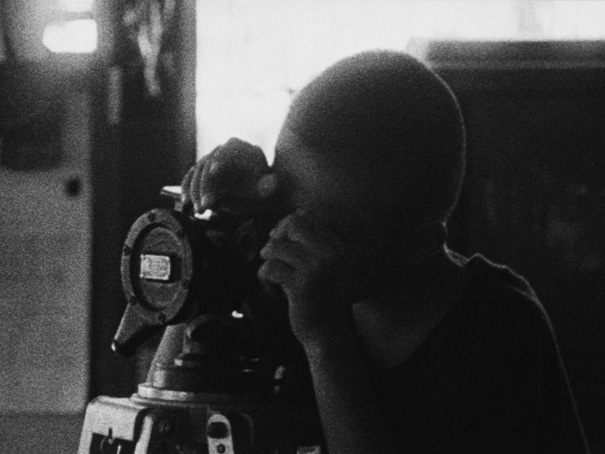 Inspired by the Surrealist concept of the exquisite corpse game, the film crew travels from village to village in Thailand, asking various people they encounter to build upon a tale and advance its storyline in whatever way they like, each one picking up where the previous one left off. The story is acted out and these scenes are interspersed with the interviews in order to chart the collective construction of the fiction.

Opening title of the film

“Now, do you have any other stories to tell us? It can be real or fiction.”

Apichatpong off-screen to the first storyteller in the film

“My story is not really connected.”

One of the storytellers

“One day I went to the Art Institute of Chicago. They have a very good collection of exquisite corpse drawings of the French Surrealists. What they did was, they have a piece of paper, the first person draws a picture and then folds the paper. So what the next person will see is just a line that continues from the first drawing and then that next person draws, folds and passes it on to the other. Afterwards, when they unfold the paper, you discover this random and continuous image that orginated from the same line. I was so fascinated by this idea. For them, it was a kind of fun and relaxed way to pass time in the cafe but at the same time you create something. So I thought, well, maybe I would like to try this in a cinematic form and I developped this idea of the film's unrelated contributors. This is how I came to the documentary format of going to approach people in various parts of the country. (...) [Eventuaylly,] we had to stop the film somewhere, so we decided to stop at the place in the south where the camera broke down. The last frame is the last capture from this camera, and in a way also a documentation of the limitation of the medium.” 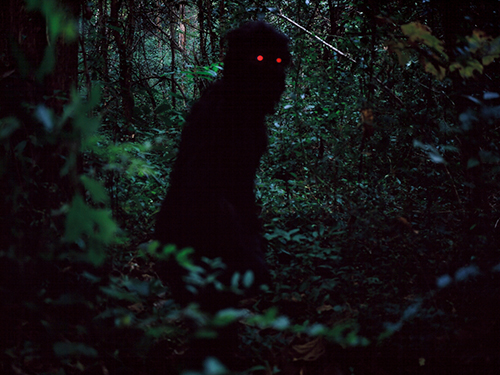 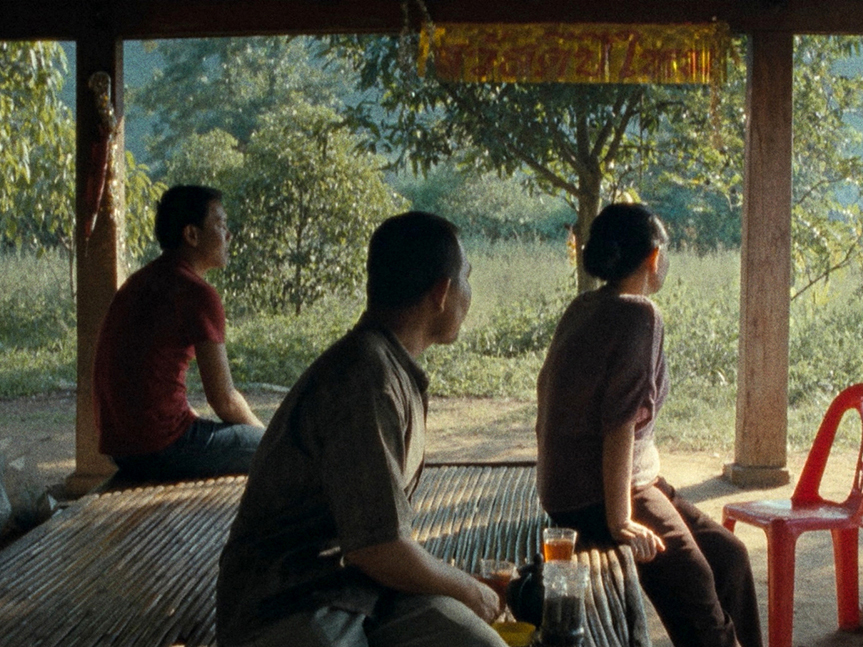 Asked about his use of sound, Apichatpong has this to say: “I want it to resonate in the heart.” Does it resonate in the world? “What's that sound?” Apichatpong's films suggest many answers to this recurring question, or no answers at all, only openings. Loud bang in sleep, subliminal roar, deep groaning voices of howler monkeys; all inchoate, the invisible entity that stalks us through life. Sound is here on earth with us, calling to another place, beyond physical life. 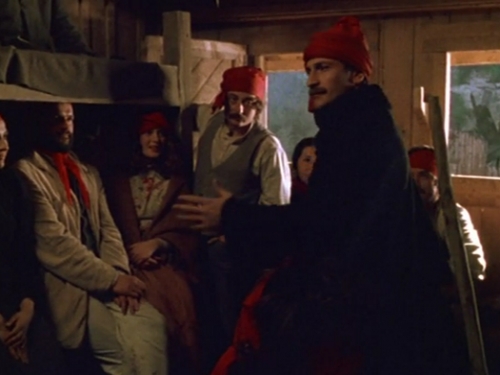