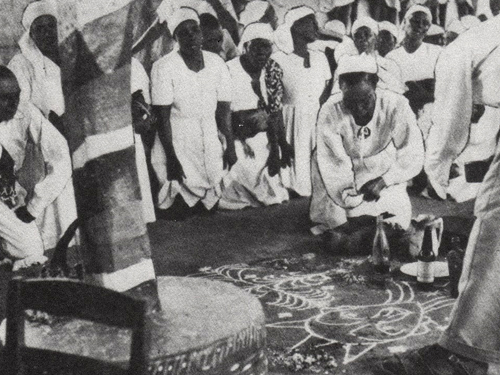 “In film I can make the world dance.”

“Deren’s intention was to use montage editing techniques in order to contrast Haitian dance with ‘non-Haitian elements’ in a series of dream-like sequences − an approach which testifies to her Surrealist interest in alternative realities. As the project progressed the focus of her interest shifted from dance to the complex nature of Haitian ceremonies. Thus the film celebrates Haiti for its hybrid culture as well as for its symbolic importance as the site a successful slave revolution in 1791–1804, which resulted in Haiti becoming the first modern black republic.”

“It is true that Deren’s fascination with Haitian magic had roots in the political. The voodoo possession ritual brought Deren into contact with a world without the fixed psychology, rigid morality, and rational volition of the alienated subjects of industrial capitalism, one populated instead by fluid and contradictory characters − both rational and irrational, good and evil, selfish and altruistic.” 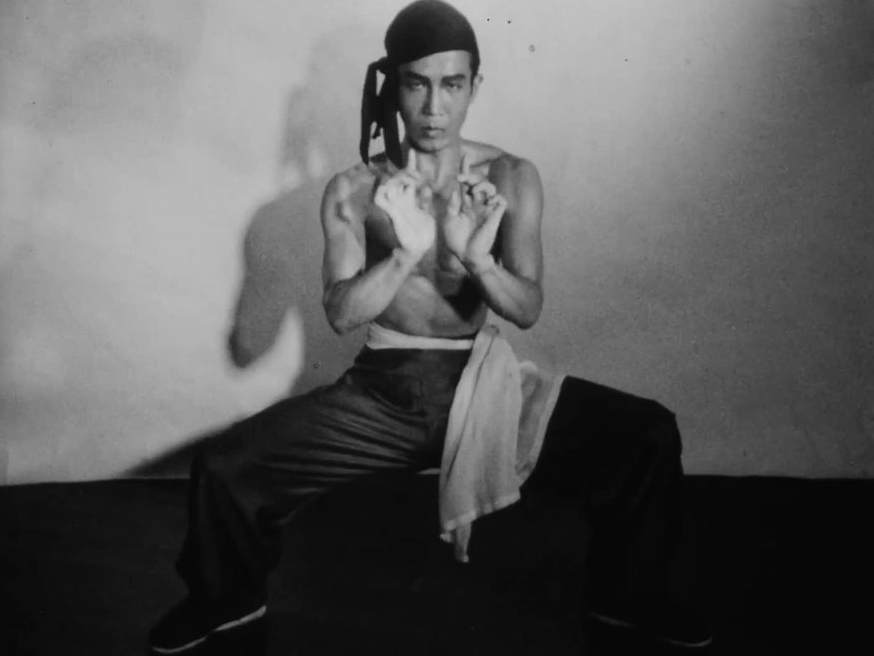 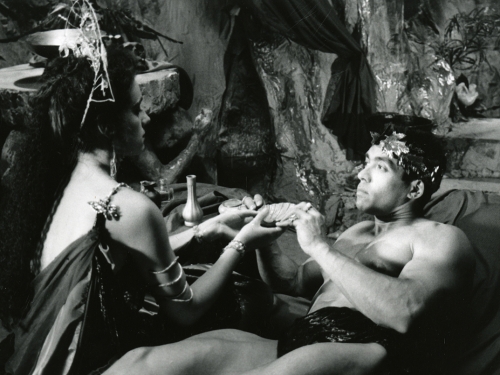 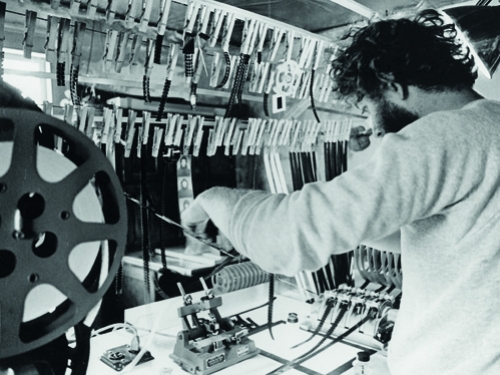