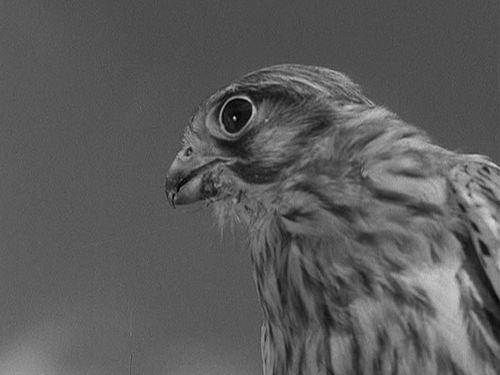 “Well, there are more ways than one of getting close to your ancestors. Follow the old road, and as you walk, think of them and of the old England. They climbed Chillingbourne Hill, just as you. They sweated and paused for breath just as you did today. And when you see the bluebells in the spring and the wild thyme, and the broom and the heather, you’re only seeing what their eyes saw. You ford the same rivers. The same birds are singing. When you lie flat on your back and rest, and watch the clouds sailing, as I often do, you’re so close to those other people, that you can hear the thrumming of the hoofs of their horses, and the sound of the wheels on the road, and their laughter and talk, and the music of the instruments they carried. And when I turn the bend in the road, where they too saw the towers of Canterbury, I feel I’ve only to turn my head, to see them on the road behind me.”

“If pastorals are in some sense timeless, with their characters seeking to free themselves from life’s pressures, they also lend themselves to melancholia when a character’s urge to escape is linked to a tautological loss of the pastoral itself. Due to the void occasioned by pastoral’s absence, one needs now to find it, not quite knowing that this spectral pastoral sensibility is what stirs such longings. The pastoral is always already lost, and so its melancholic absence is both unnoticeable and unendurable.”

One, we owe allegiance to nobody except the financial interests which provide our money; and, to them, the sole responsibility of ensuring them a profit, not a loss.

Two, every single foot in our films is our own responsibility and nobody else’s. We refuse to be guided or coerced by any influence but our own judgement.

Three, when we start work on a new idea we must be a year ahead, not only of our competitors, but also of the times. A real film, from idea to universal release, takes a year. Or more.

Four, no artist believes in escapism. And we secretly believe that no audience does. We have proved, at any rate, that they will pay to see the truth, for other reasons than her nakedness.

Five, at any time, and particularly at the present, the self respect of all collaborators, from star to prop-man, is sustained, or diminished, by the theme and purpose of the film they are working on. They will fight or intrigue to work on a subject they feel is urgent or contemporary, and fight equally hard to avoid working on a trivial or pointless subject. And we agree with them and want the best workmen with us; and get them. These are the main things we believe in. They have brought us an unbroken record of success and a unique position. Without the one, of course, we should not enjoy the other very long. We are under no illusions. We know we are surrounded by hungry sharks. But you have no idea what fun it is surf-bathing, if you have only paddled, with a nurse holding on to the back of your rompers.

We hope you will come on in, the water’s fine. 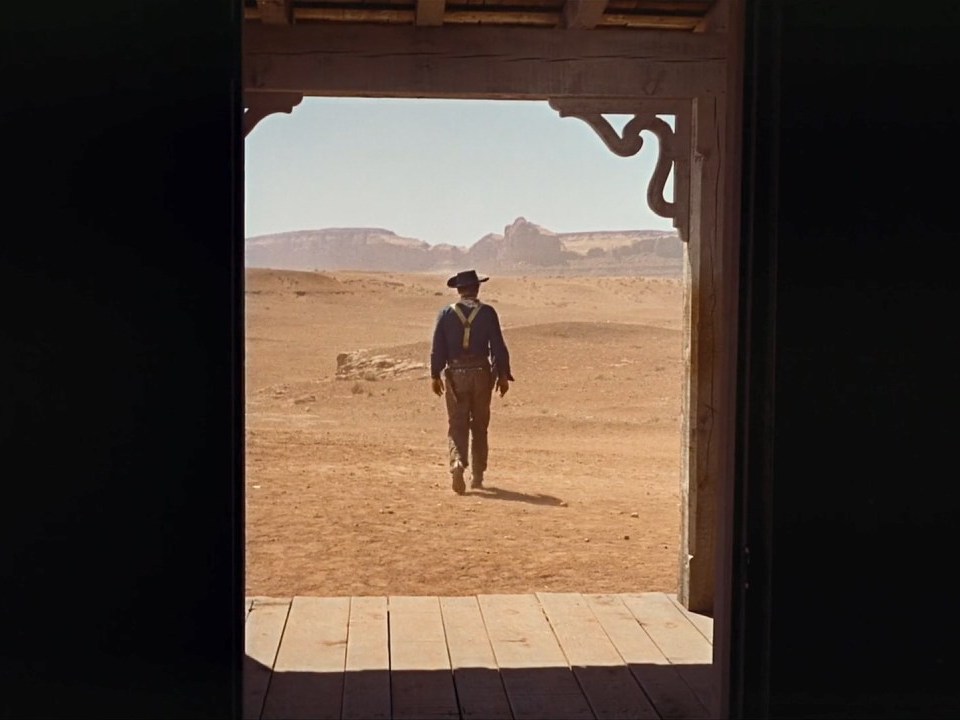 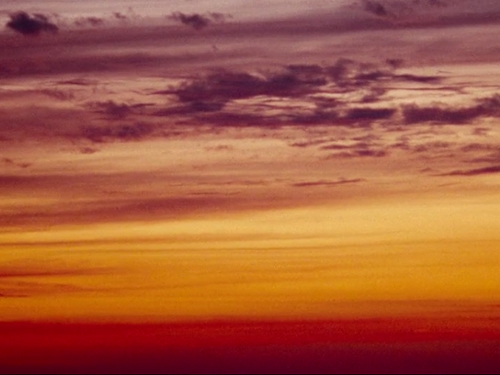 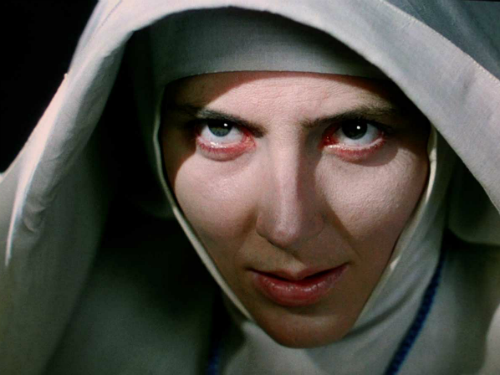