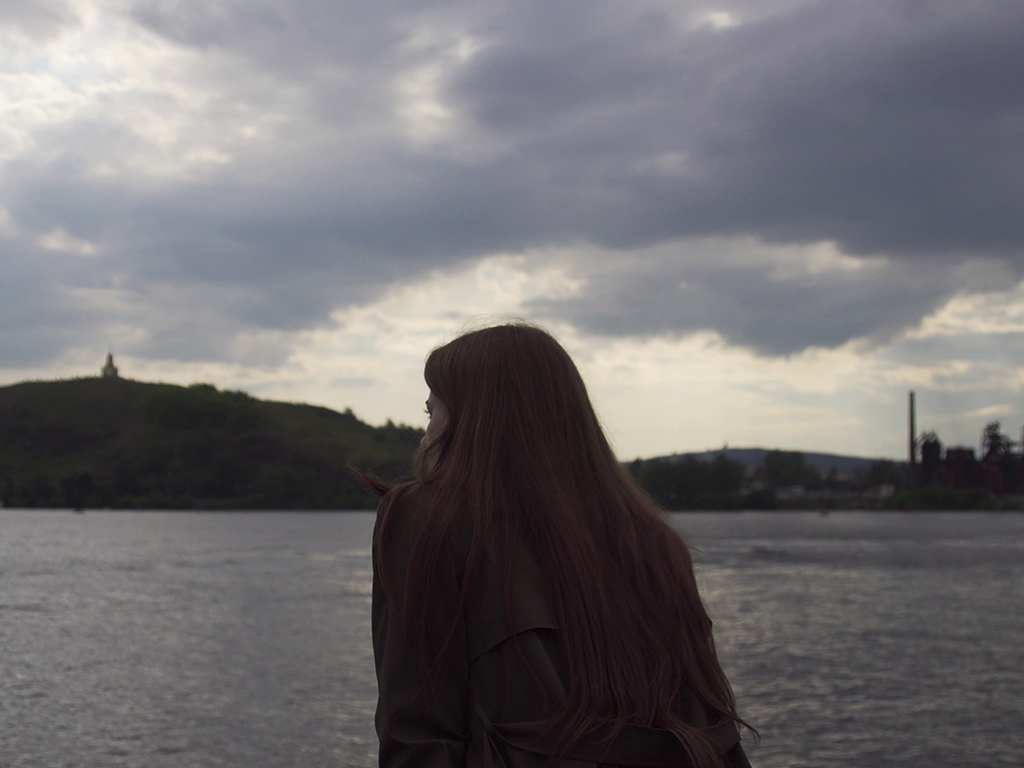 In the last days of the summer of 2019, young filmmaker Vadim returns to his hometown to say goodbye to his first love Anya, thereby beginning the cycle of ritualised farewells that follow, each one exploring the meaning of endings in a different light.

“It is the end of summer in Nijni Taguil, industrial city of the Urals, an ordinary landscape of post-Soviet Russia. Vadim Kostrov grew up here, left for the capital, and is now returning to visit his former girlfriend Anya, setting in motion a portrait of young people in contemporary Russia. A youth that is neither golden nor lost, but rather disoriented, with no other compass than a desire for art and beauty in the dreariness of a provincial town. Who is Orpheus? The filmmaker? Is Anya his Eurydice? The film’s flow carries us beyond this interpretation, reminding us that the Greek hero is not just a lover who fails to bring back his beloved from death. He is also a bereaved poet, a musician who draws songs of lament from his loss. Orpheus might just as well be Anya, singing when she awakes with her acoustic guitar, alone in her room. Or the boys who, against a backdrop of faded wallpaper, take it in turns to pluck haunting melodies from an old piano. Or yet again, the group of friends sharing microphone, drunkenness and electric laments throughout the night. Filming the lives and art of his friends, Vadim Kostrov invents an Orphic youth, a shared, collective Orphism. The tone of mourning, present in Anya’s first song, spreads and modulates from scene to scene, until the conclusion of this chiaroscuro drift. What are they mourning? That remains elusive and that is the beauty of Orpheus. Adolescence, the summer, perhaps the people of a country. Mourning for a past, and even more painfully, for a future. What remains is the present, the substance of which the film probes with tact and modesty: a present infused with dull anger, tinged with sadness, but not without joy as it nurtures friendship and music, whether solitary or shared. That a 23-year-old Russian filmmaker, without emphasis or hysteria, with very few means but with a luxurious sense of framing and lighting, should devote his cinema to this sharing of the present, fills us with utmost joy.”