Jean-Marie Straub & Danièle Huillet’s short film En Rachâchant (1982, 8’) can be watched for free until December 15 in 1080p on the Transmissions platform of Grasshopper Film, where another one of their shorts, La Guerre d'Algérie (2014, 2’), is also streaming without charge.

In 2017, Grasshopper Film has acquired the U.S. rights to the complete Straub-Huillet catalog and will distribute the works theatrically, on home video and VOD platforms with English subtitles. December 12, they release a new 2K restoration of Moses and Aaron (1975, 107’) on DVD and blu-ray. The disc will also include restored editions of three other Straub-Huillet films: Not Reconciled (1964, 55’), Machorka-Muff (1962, 18’) and Introduction to Arnold Schoenberg’s “Accompaniment to a cinematographic scene” (1972, 15’). 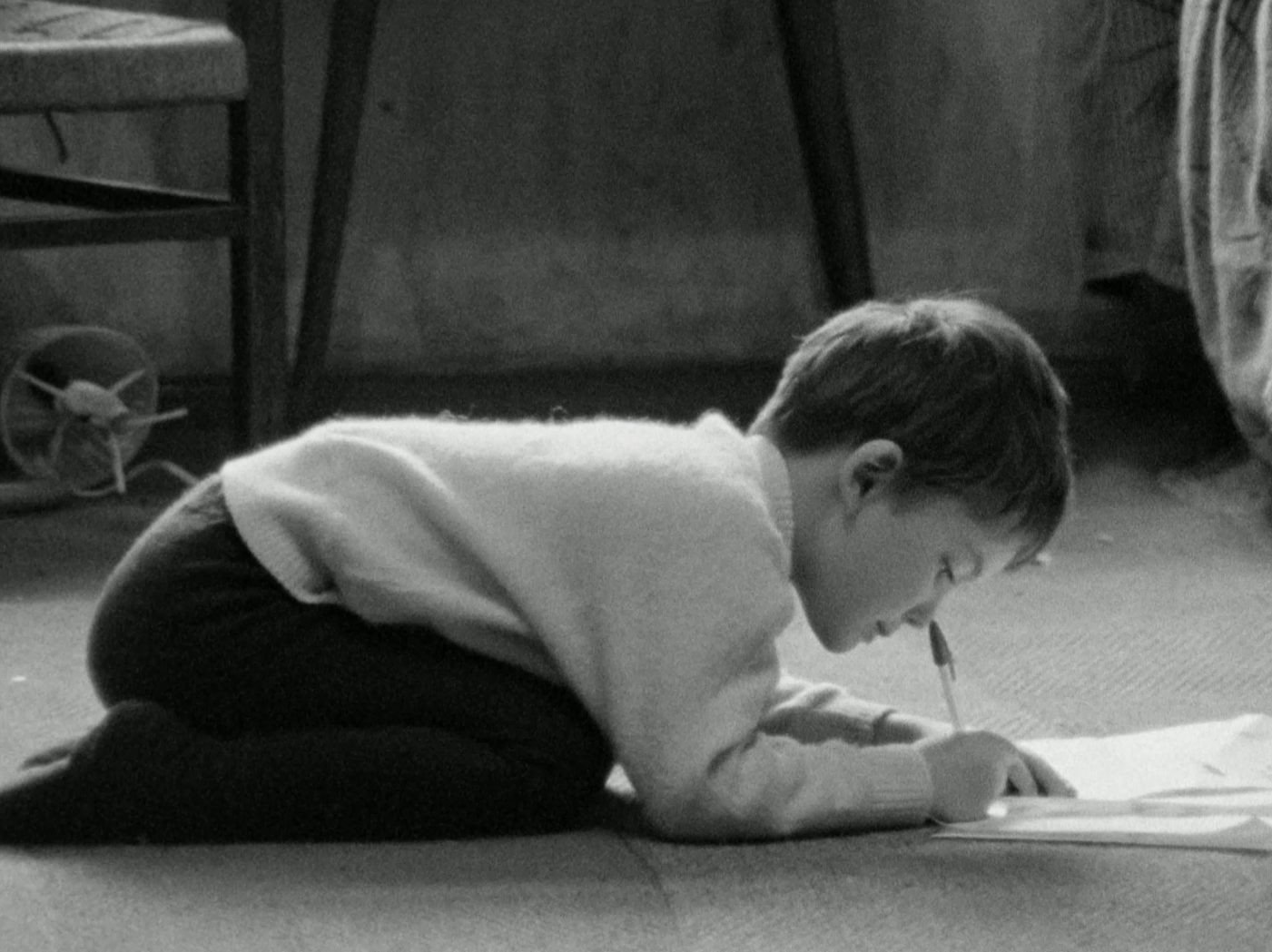 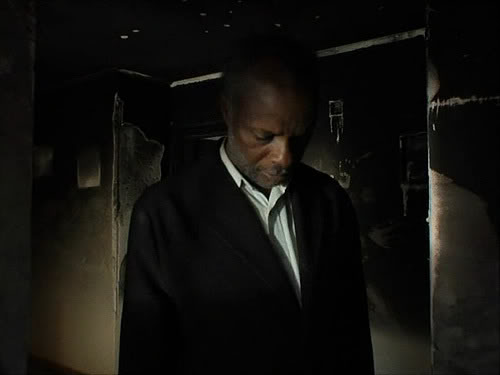 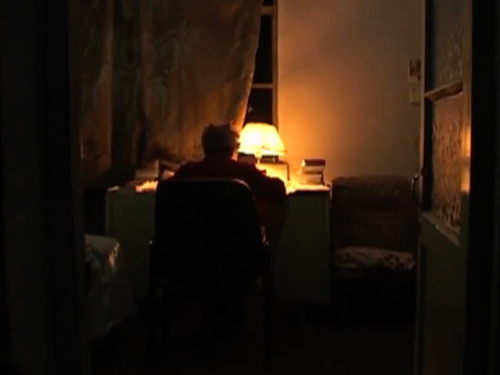