Robert Fenz has passed away at the age of 51. We interrupt our summer break to pay homage to a wonderful filmmaker and a singular cinematographer. French film theorist and lecturer Nicole Brenez permitted us to reproduce the following tribute she previously posted on Facebook:

Robert was born in Ann Arbor, Michigan in 1969. He grows up in San Francisco, where he becomes a professional movie projectionist, notably for Roxie Cinema, the Telluride Film Festival and for the Anthology Film Archives in New York, where he builds up a solid experimental culture. He begins studies in cinematographic directing at Bard College, NY, where he takes courses in particular by the master of film description, Peter Hutton. Graduated in 1997, he then obtains an MFA at the California Institute of the Arts in 2002. Robert Fenz meets Robert Gardner in Cambridge in 1998, asks him to show him his work, and a written correspondence between the two artists follows. In 2003 Robert Gardner hires Robert Fenz at the Harvard Film Studies Center.

Film lover, inspired by his mentor Wadada Leo Smith, inseparable from his Bolex and his Aaton, Robert Fenz harmonized the principles of free jazz and visual celebration. His work combines a fine understanding of the cinematic medium with an exemplary sensitivity for difficult political issues. His films stand out through rigor, depth, visual energy and above all, historical accuracy. Robert’s body of work, from Duet For Trumpet and Camera (1992) and Vertical Air (1996) to his superb fresco Meditations on Revolution (1997-2003) and to his most recent works, belongs to the same rank as those of Rudy Burckhardt, Helen Levitt, Bruce Baillie or Peter Hutton, to name some of the genius to whom his style and topics are close.

His work was screened or exhibited all over the world in theaters, museums and galleries, notably in New York at the Museum of Modern Art, Millennium Film Work-shop and Anthology Film Archives, the 31st International Film Festival Rotterdam, the Pacific Film Archive in Berkeley, Cinéma du Réel in Paris (2009), thanks to Javier Packer-Comyn.

On the night of August 8-9, 2020, Robert Fenz died in his sleep from an heart attack. The title of one of his exhibition in Berlin (2012) offers a good summary of his values and perspectives: “Arsenal of Democracy”. We will need Robert Fenz’s work more and more every day. 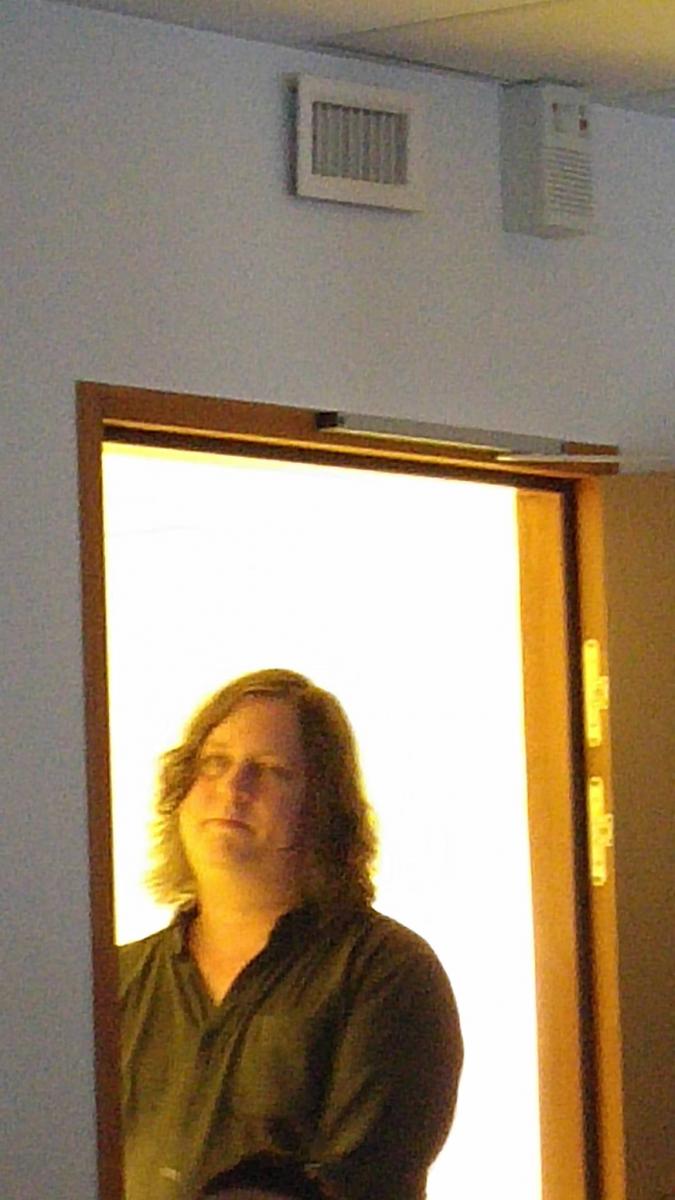 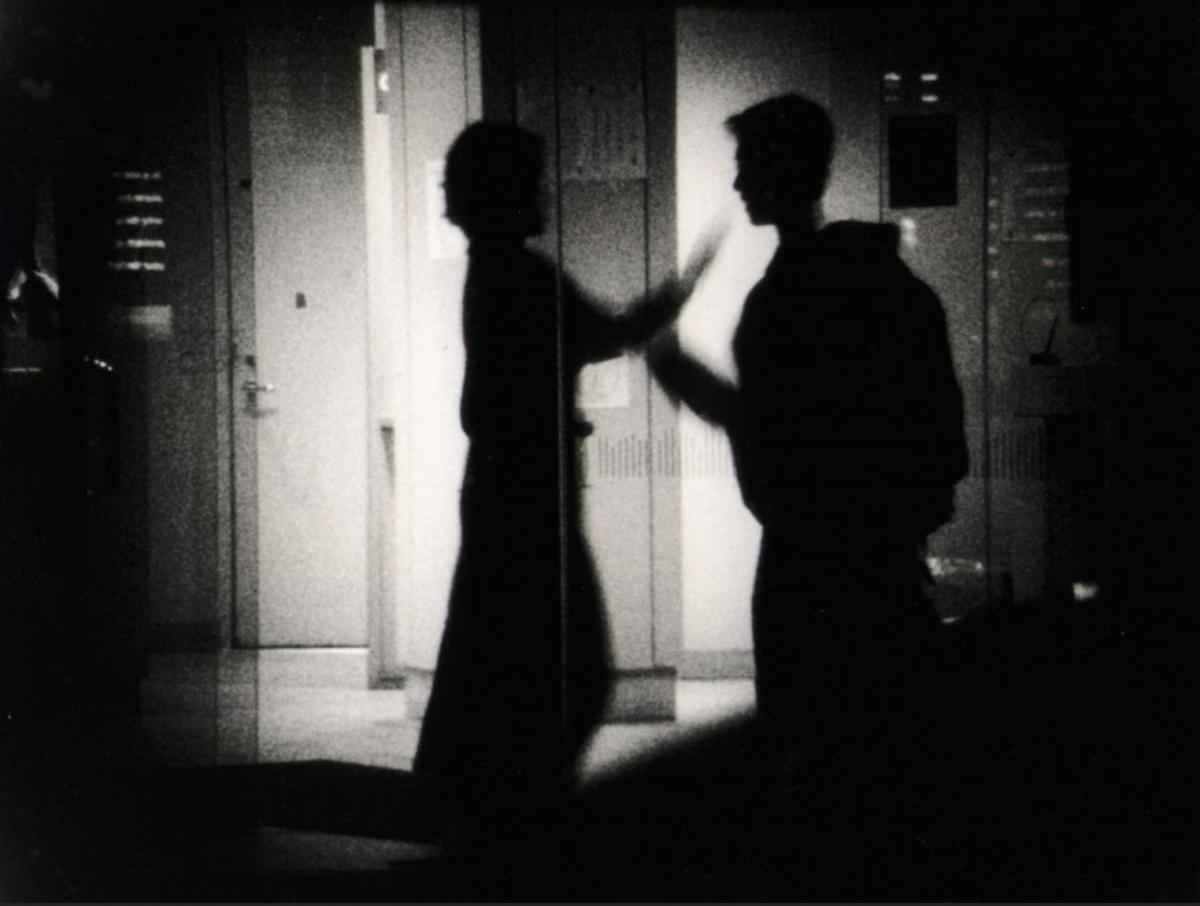 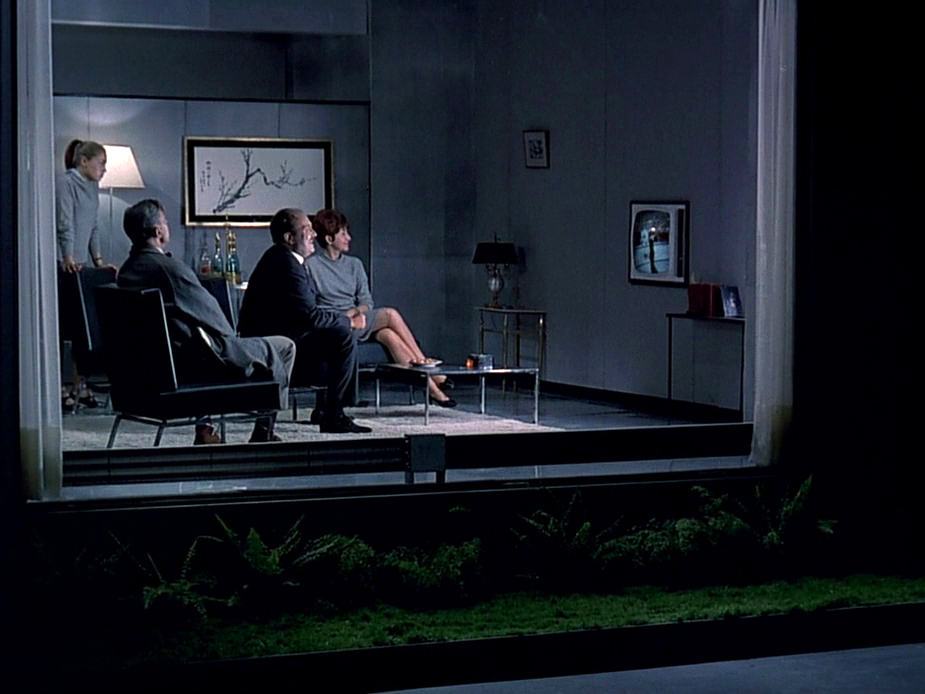 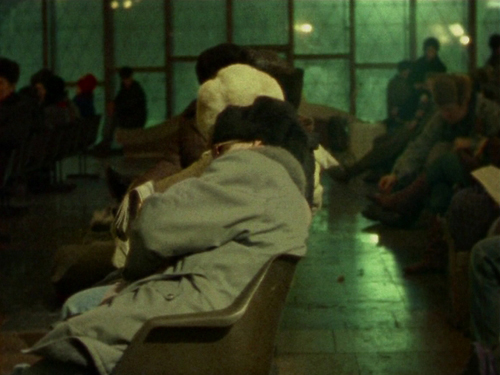 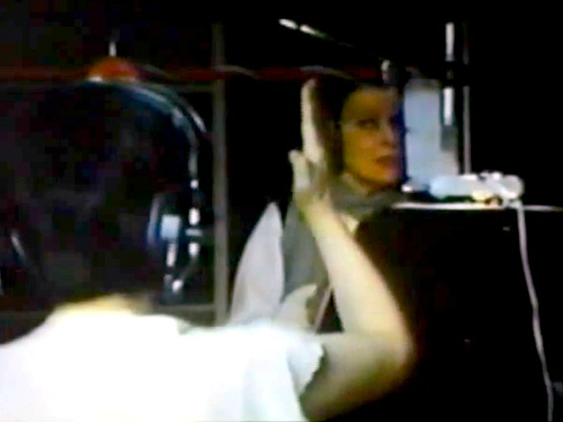 “It begins with voices heard over black - the voice of an actor and a director, trying to find the right intonation for a short enigmatic phrase: ‘A ton âge, un chagrin, c’est vite passé’ - meaning, ‘At your age sorrows soon pass’, or maybe, ‘At your age misery doesn’t last’. 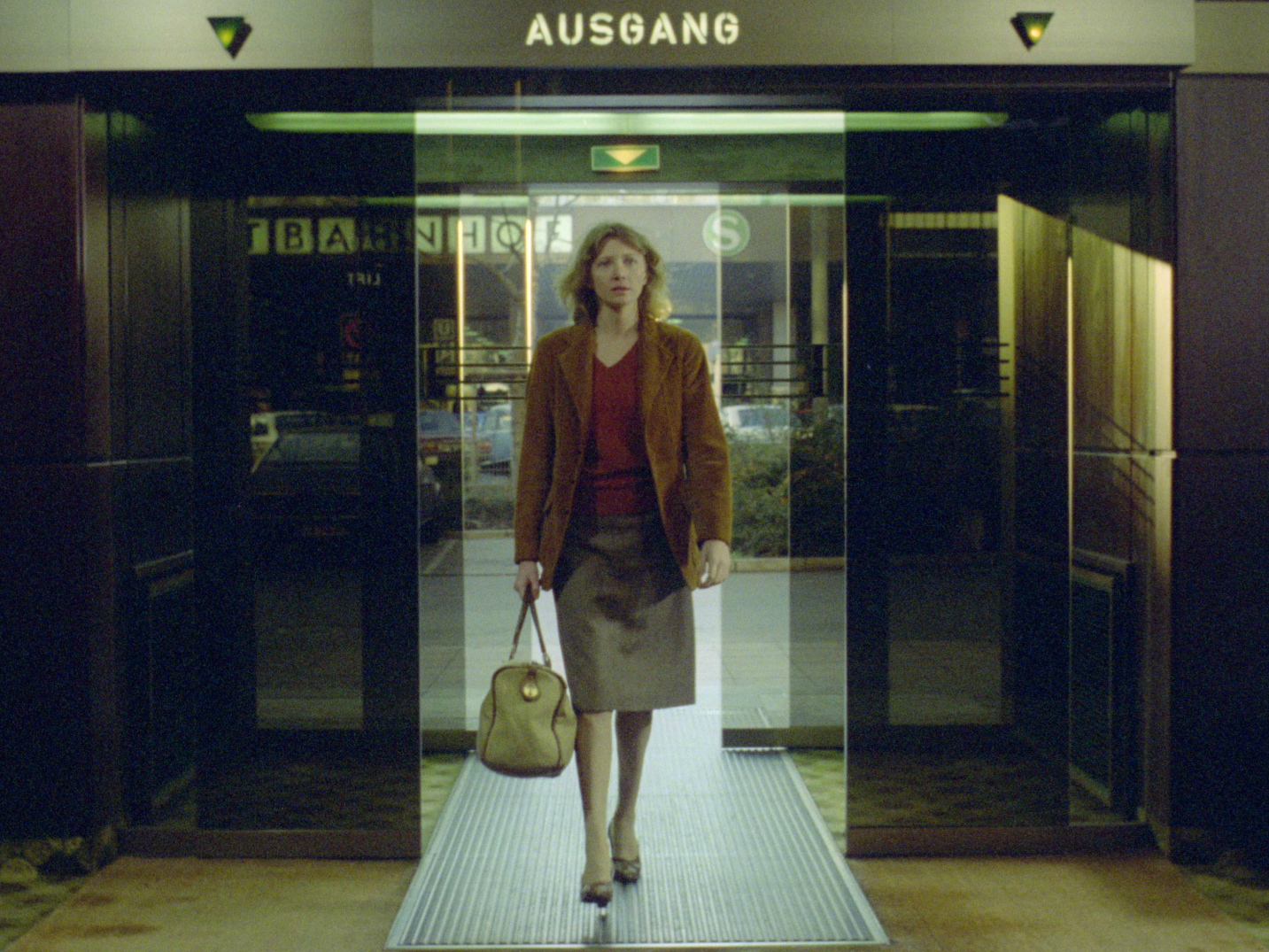