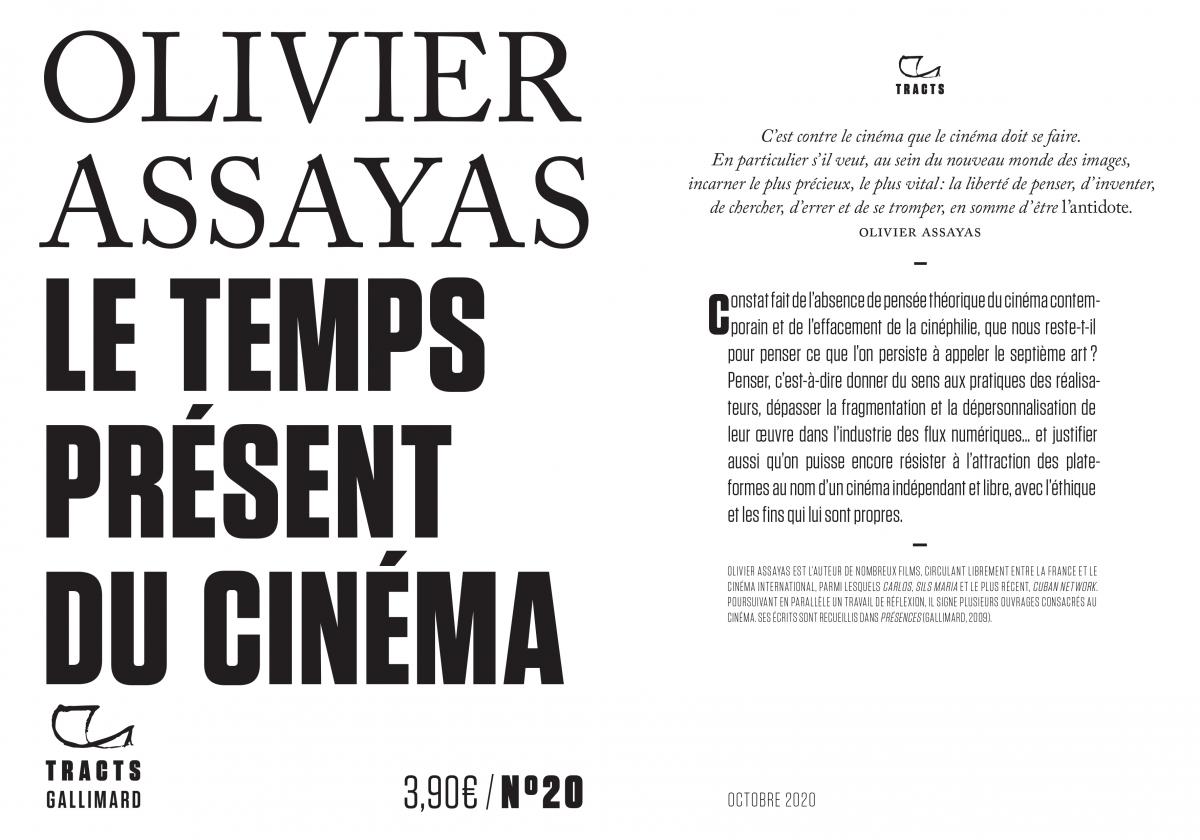 On Friday 26 June, French filmmaker Olivier Assayas’ State of Cinema, titled ‘Cinema in the Present Tense’, was streamed online on Sabzian. Due to the corona pandemic, the State of Cinema’s third edition, which was originally planned on Friday 27 March at Cinema Palace in Brussels, could not take place. This event was replaced by a stream in which Assayas presented his State of Cinema to a worldwide audience, still available on YouTube. The Dutch and English translations of his lecture are still available on Sabzian. This week, the original French version of his text was published by Gallimard in the “Tracts” series, a collection of brief topical essays.

In 2018, Sabzian created a new yearly tradition: a guest is invited to write a State of Cinema, to gauge the state of the cinema, and to choose a film that connects to it. After the first two editions (Sarah Vanagt in 2018 and Claudio Pazienza in 2019), Sabzian was honoured to welcome the French filmmaker and author Olivier Assayas for the State of Cinema 2020. He had chosen Andrei Tarkovsky’s The Mirror (1975) to accompany his lecture. Sadly, due to the present circumstances, the screening could not take place.

In his text ‘Cinema in the Present Tense’, Assayas reflects on the contemporary state of cinephilia, on the position and the importance of reflection and how reflection is inextricably and historically bound up with cinema and the practice of filmmaking.

“This is why, deep down, today, cinema must be made against cinema. Especially if it wishes to embody, within the new world of images, that which is most precious and most vital: the freedom to think, to invent, to search, to wander and to err, in short to be the antidote we need so as to preserve our faith and keep the flame alive, which it is our duty to know how to protect and transmit, generation after generation, in a battle that is never won.”

Olivier Assayas is one of the big names of French cinema. A heir to the Nouvelle Vague, he is developing an impressive and eclectic oeuvre, both generationally and geopolitically oriented, introspective and distinctly cinephile. Assayas has made sixteen feature films, including Disorder, Irma Vep, Sentimental Destinies, Carlos, Something in the Air and Personal Shopper. He has made documentaries and short films, and has written screenplays for filmmakers such as André Techiné and Roman Polanski. He has also published several books on cinema, including a book of Ingmar Bergman interviews and a tribute to Kenneth Anger.

The publication can be ordered via the Gallimard website. 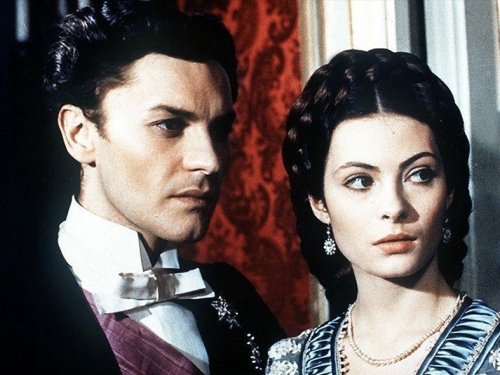 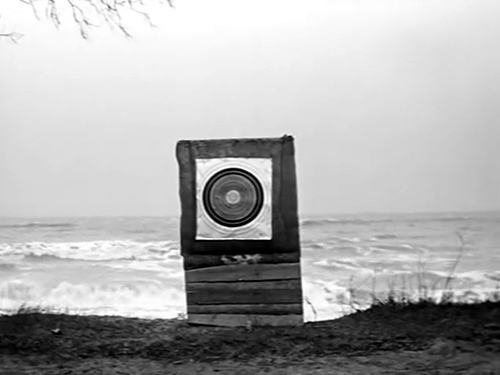 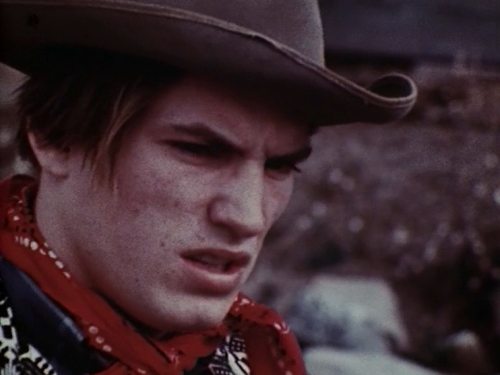