For the second edition that will take place from 11 to 15 september at different venues in and around Brussels, Festival Mondial des Cinémas Sauvages launches an open call for films.

The festival is an open space and an open event traversed by contradictory currents. It aims to bring together films and practices that defy notions of property, authorship or copyright. Sometimes consciously through free licence; often naively, following only their own energies. Films are shown and reused without any constraints. Searching for their own identities, exploring their formats, getting involved in collective adventures, questioning themselves politically, they pass from hand to hand. The Festival Mondial des Cinémas Sauvages wants to participate in this gesture, which is a conscious position, by welcoming all types of films, whatever may be their means of production, their format, their length, their creation date. The festival welcomes all film supports (digital, film, slides...) and all projection media.

You can submit your film here. 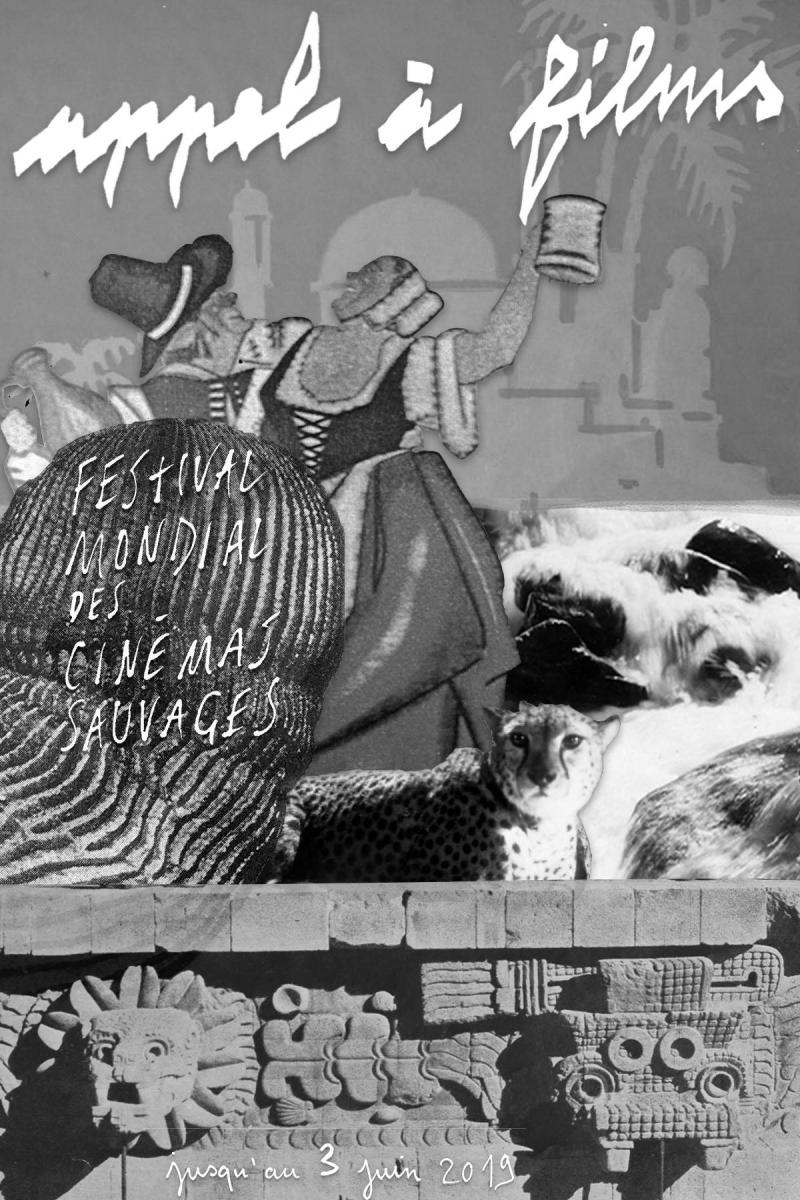