On April 24, ARTE and France Culture collaborate on a special Jean-Luc Godard programme. That evening, ARTE will show Godard’s Le livre d’image (2018) (22h25), preceded by his first film A bout de souffle (1960) (20h55). Le livre d'image will already be available on the webplayer of ARTE on April 17 and free to stream until June 22. On April 15, ‘La Grande Table’ at France Culture has put on air the exceptional interview Godard granted to have at his home in Rolle with the radio show’s host Olivia Gesbert. On April 24, the full conversation (2h30) will be available to re-listen on the website of France Culture. A first (27’) and second (39’) part and six one-minute excerpts are already online.

Just recently, Godard had allowed another interview in his kitchen at Rolle with Darius Rochebin of the show ‘Pardonnez-moi’ which was screened on April 14 at Radio Télévision Suisse (RTS). The full 25’ conversation can be watched on the website of RTS. On April 11, Godard already made a rare public appearance (13’ video) to collect the FIAF Award (International Federation of Film Archives) at the Swiss cinemathèque in Lausanne.

On Sabzian, you can read the English translations of two recent interviews with Godard, “These aren’t quotes anymore, but archaeological remains” and Speaking with Godard, among many other texts on his work. 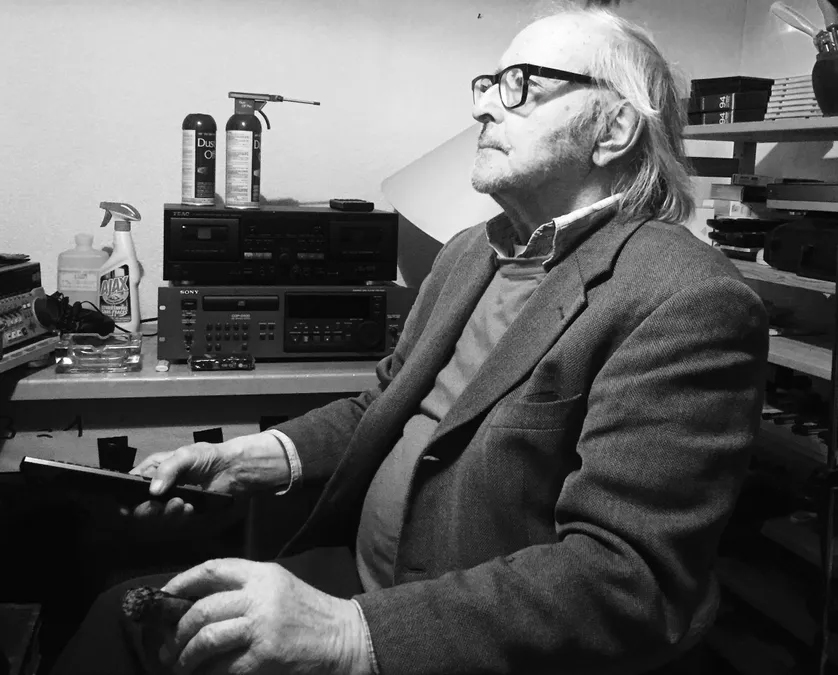 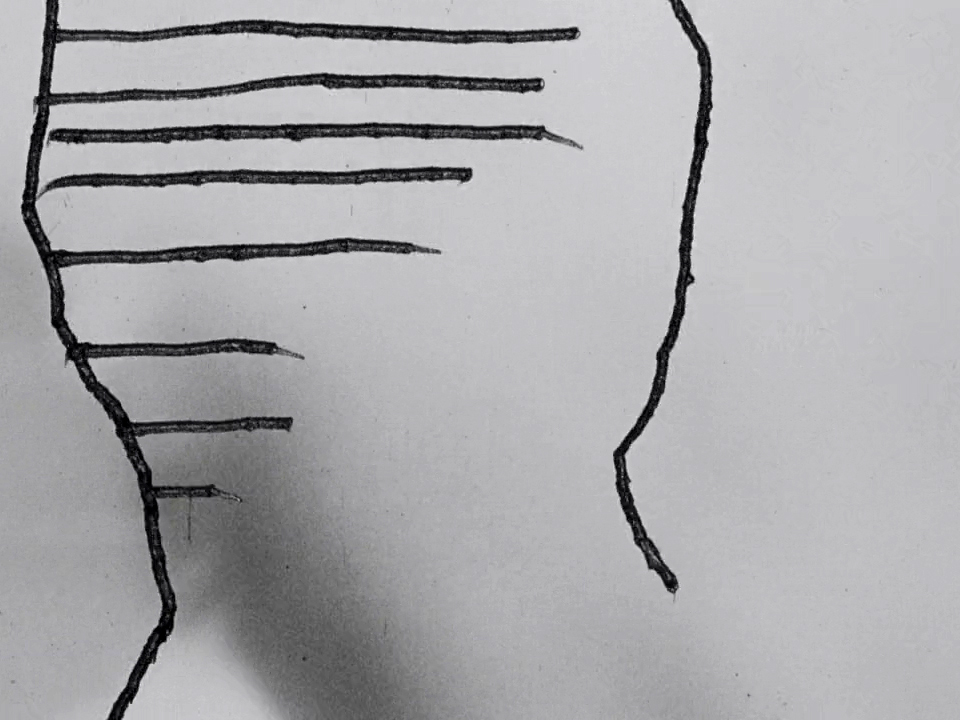 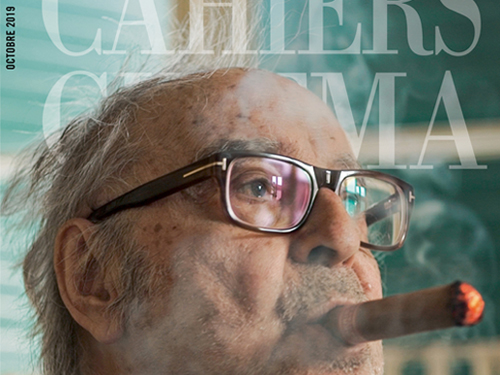