La Cinémathèque française begins the new year with retrospectives of the work of the Portuguese filmmaker Paulo Rocha (January 10 – February 1) and Chantal Akerman (January 31 – March 5). Pedro Costa has made the trailer for the Rocha retrospective. The Akerman program includes some rarely shown shorts, such as her once thought lost Hanging Out Yonkers, but also the Philippe Garrel films she appeared in.

Nicola Mazzanti, the director of CINEMATEK, will introduce the first screenings of Saute ma ville / La Captive (Jan 31) and News From Home (Feb 1). For the opening event, he will be joined by actors Stanislas Mehrar, Sylvie Testud and Akerman’s editor, Claire Atherton. There will also be conversations with Atherton (Feb 3) and actress Aurore Clément (Feb 26). On February 1, prior to the screening of News From Home, there will be a conference ‘Chantal Akerman: L’Espace pendant un certain temps’.

Sabzian has published texts on and by Paulo Rocha. On the website and in our Acto da primavera cahier, you can read fragments from a conversation between Paulo Rocha and Pedro Costa as well as Rocha’s own text on Manoel de Oliveira. Sabzian has also been compiling a dossier on Chantal Akerman. 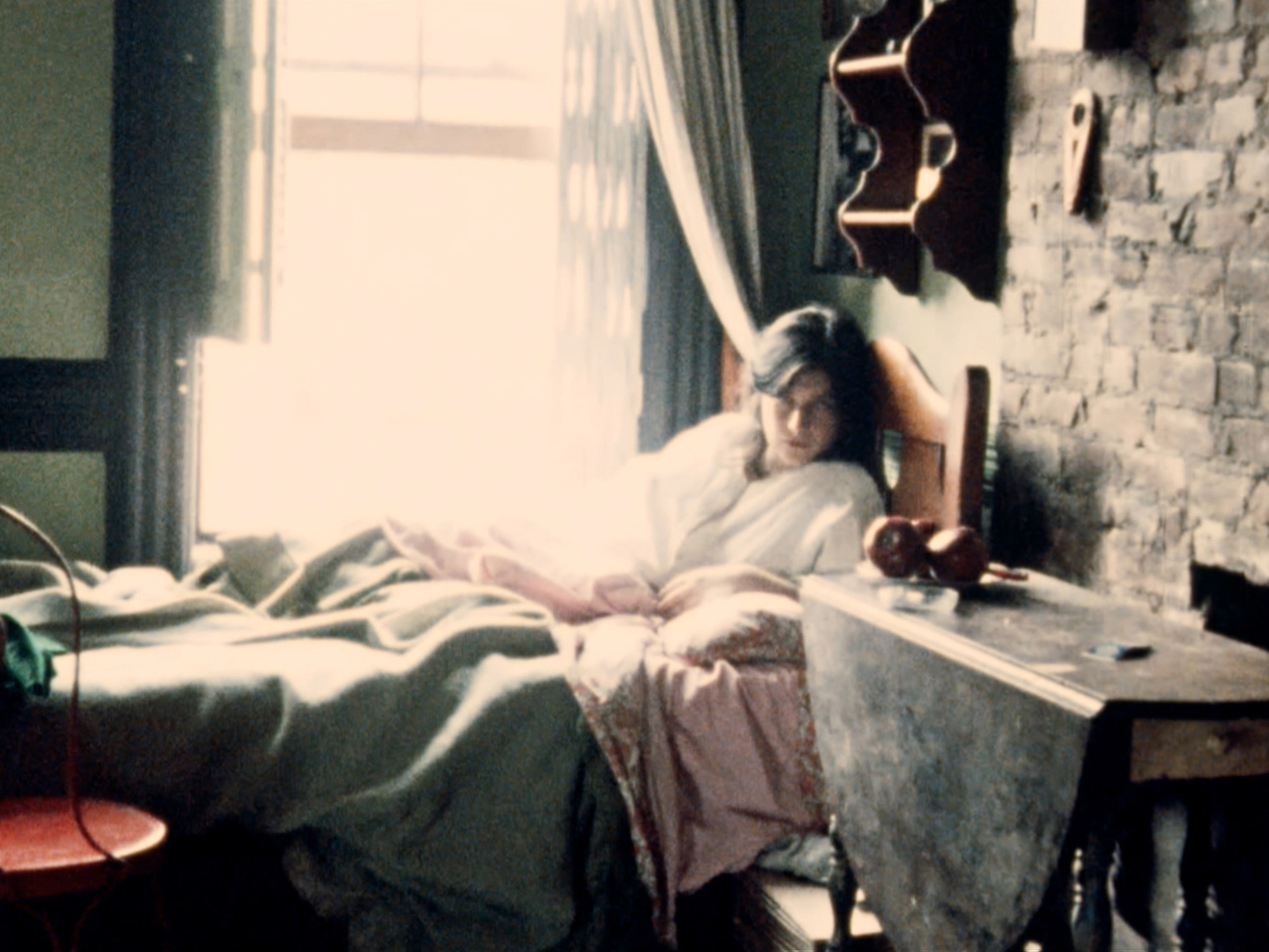 Article NL EN
The Day When...

A Film by Chantal Akerman

The day I decided to think about the future of cinema, I told myself I wouldn’t live to see it. I asked myself if the future is always in front of us. So I looked ahead, then I turned around. 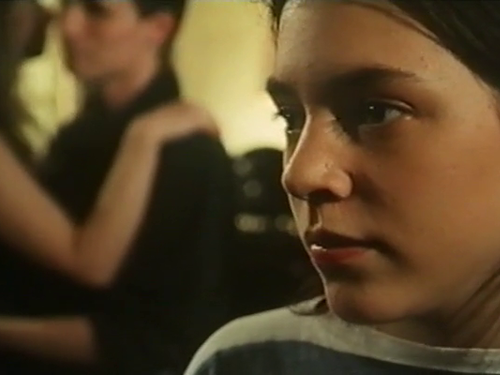 In Brussels, on a day in April in 1968, Michèle, a 15-year old school girl, decides never to set foot in school again. In the cinema, she meets Paul, a twenty-year old Frenchman who has similarly decided to never again set foot in his army base.