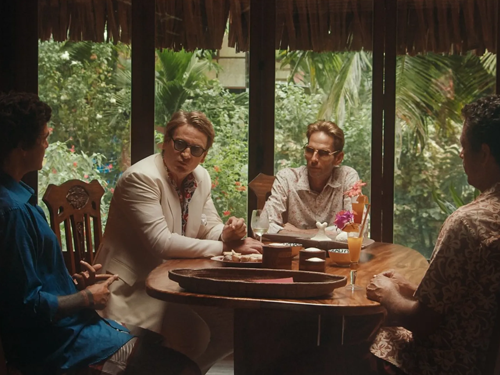 On an island of Tahiti a representative of the French state and a man of calculation and perfect manners, lives between the highest echelons of politics and the lowest social stratum of his co-citizens, constantly taking the pulse of a local population from which anger can emerge at any time. Especially since a rumour is insistent: the ghostly presence of a submarine that announces a resumption of French nuclear tests.

“The lethargy that pervades the post-colonialist setting of Pacifiction is no doubt inspired by Joseph Conrad, perhaps even Chantal Akerman’s adaptation of the writer’s work in Almayer’s Folly, but Serra’s particular examination of a Polynesian tourist is rooted less in the political specifics of the region than in a broader feeling of contemporary malaise.”

“Quotidian scenes of walking and talking are interspliced every so often with, for example, perhaps the most thrilling scene of Serra’s career, in which a fleet of yachts anchored inches away from the break in a massive series of swells barely crest over each menacing wave. Serra holds on a wide shot of tiny people in the distance, dancing on the decks and roofs of boats, barely holding on, but in their careless drunkenness hardly caring. The title’s other meaning locks in: Pacific fiction. Pacifiction has been called an apocalyptic film, and it is deeply unsettling, and death-driven in a way that’s hard to explain. But it’s also deeply literary. Serra is a consummate literary filmmaker. With the exception of Pacifiction, all of Serra’s films have been adaptations. (...)

Pacifiction is a film whose steep investment of time and attention deals infinite dividends. Like many great novels of extraordinary length, the pleasure comes from the experience of surrender, of letting the text wash over you like the sickly serene waves along the Tahitian shore. Serra has crafted something new within his filmography, and possibly new within cinema itself. A winsome blend of his signature withholding, experimental style, and something more sleek, even commercial. Despite all the monopolist crud clogging up the American box office, Pacifiction is a sign of something thrilling happening in international cinema.”

Albert Serra: It should be a little narrative, OK – I like the French word, romanesque. There are little things happening here, and there, and here. Somebody moving. A life thing. Like Tristram Shandy or these novels in which there is somebody moving around in a very free way. It’s not that there’s a huge dramatic structure imposed upon the material. It doesn’t have to teach you anything. Just moving. Permanent movement. [...]

Christopher Small: You use a phrase that Hitchcock used a lot. Whenever he would talk about what he was doing, he would say that his work was simply trying to avoid cliché. Just an extraordinary effort to avoid cliché. 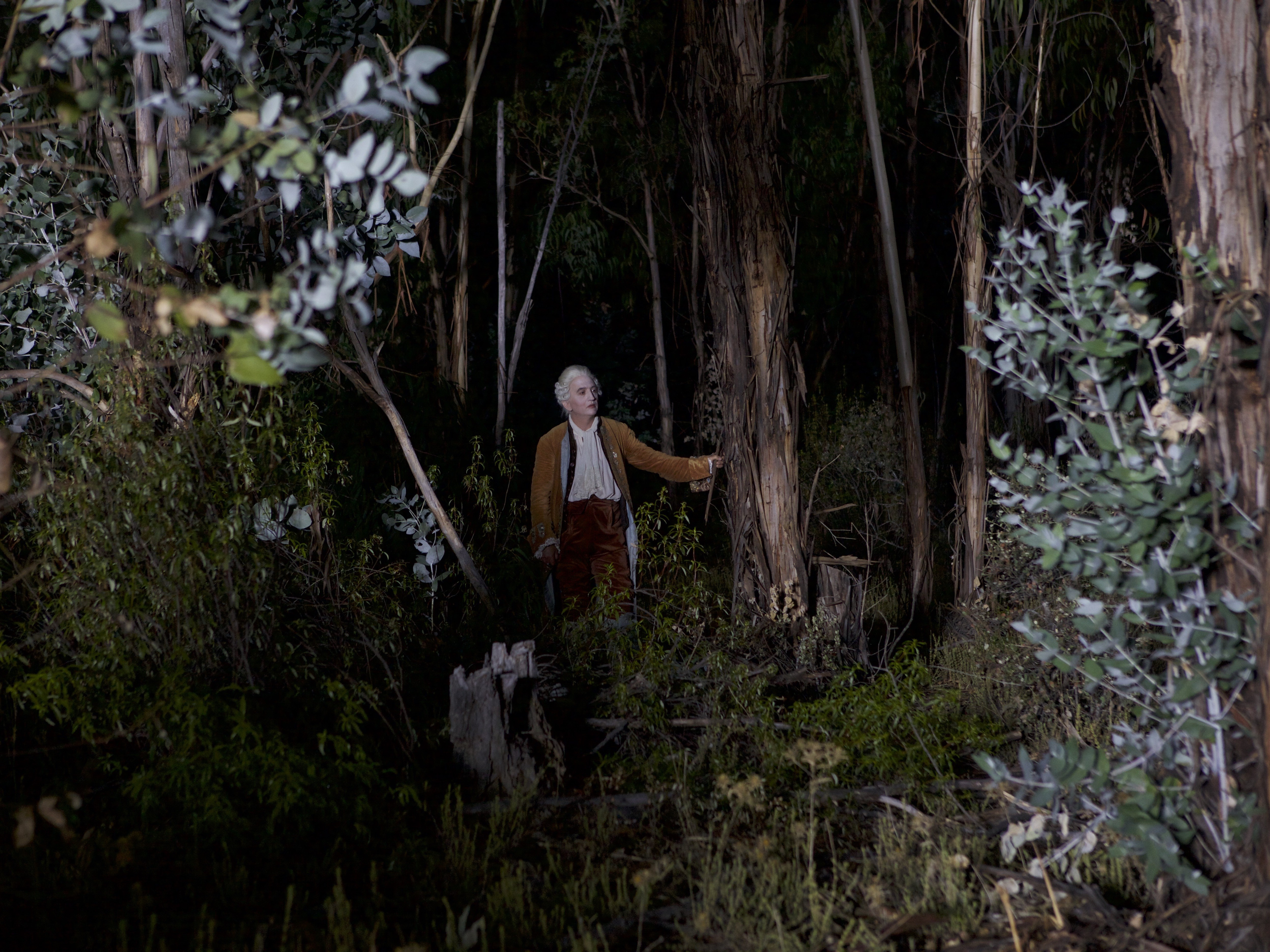 Just before the French Revolution, in a forest outside Berlin, a band of libertines expelled from the court of Louis XVI rendezvous with the legendary German seducer and freethinker, the Duc de Walchen (Helmut Berger), to convince him to join in their mission: the rejection of authority and a 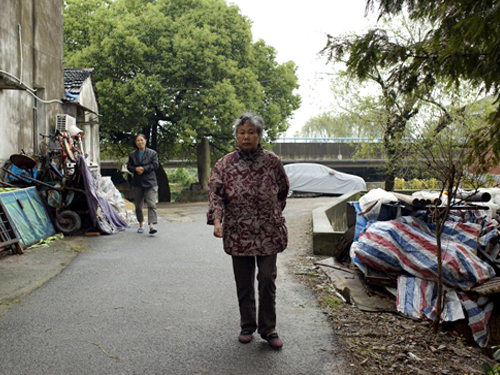 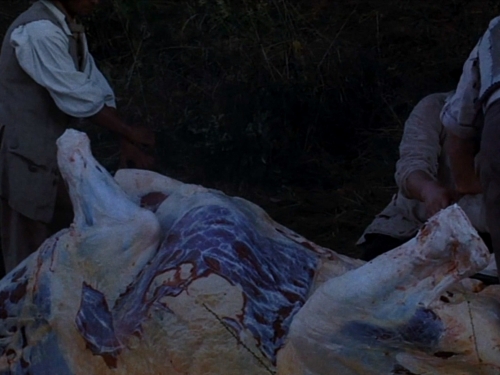