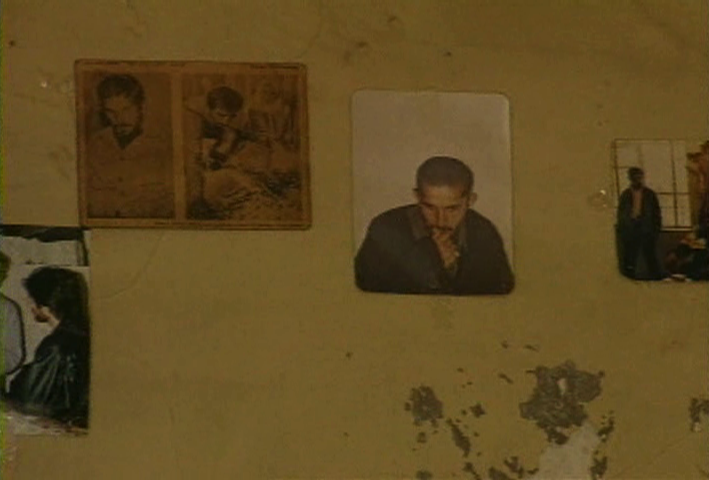 I let my love for cinema destroy my life... but I’m still always eager to see a good film.

It’s not important who made it.

Just seeing it is the important thing.

The cinema lost me my job.

It robbed me of my life... my social identity.

But even now, just one good film and I eagerly turn back to cinema. 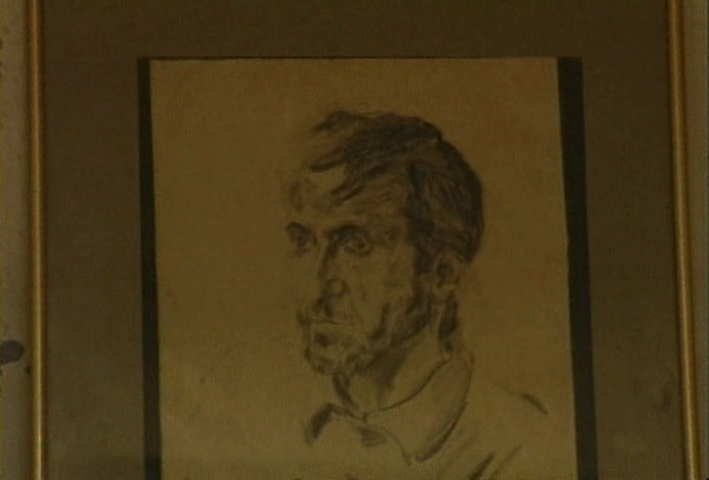 If I had the money, I might, for example, like Peter Falk, buy kites so I wouldn’t grow up.

Whenever I see a film, I dissolve myself in it... to such an extent that I reach the bottom.

And this has played an essential role in my life. 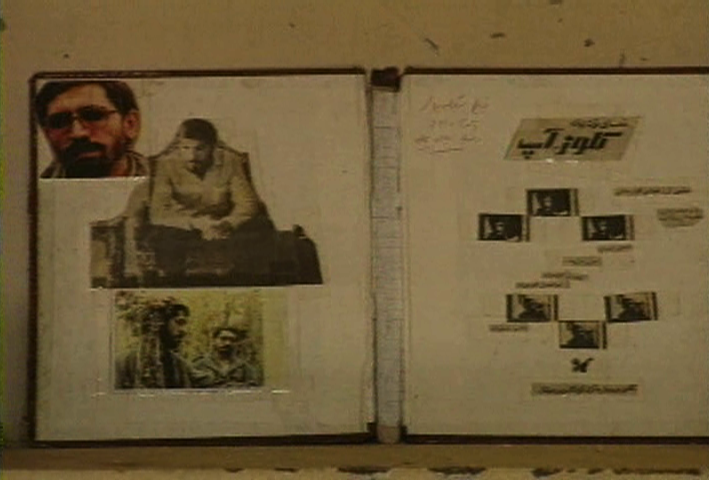 Cinema is important to me. It’s like a prism.

With every good film I see, I feel reborn.

It feels as if I made it myself, as if it were my creation.

I identify with the director.

I identify with the actors.

I feel attuned and in harmony with the atmosphere of the film.

I feel as if it’s my story.

That’s how films carry me away.

That’s why they’ve become my obsession. 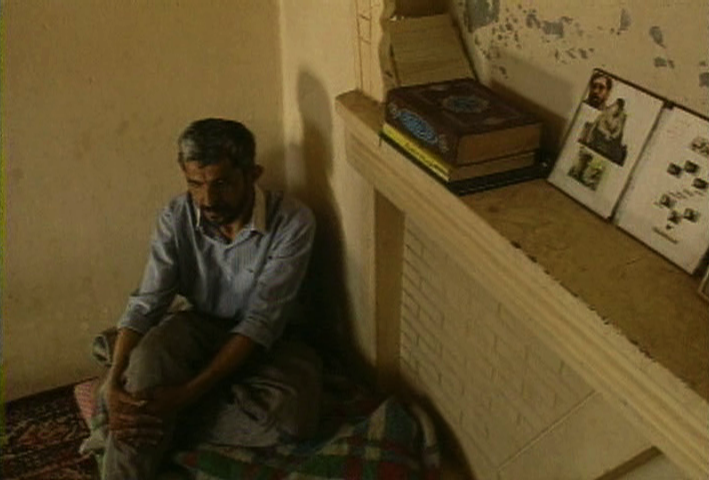 If I didn’t have to live in society, I’d seek shelter in the mountains and live all by myself.

If I didn’t have to go on living, and were courageous enough, I’d have liked to be hanged from the beams of cinema.

If I had the courage to protest... I would use filmmaking as a tool to fight all injustice. 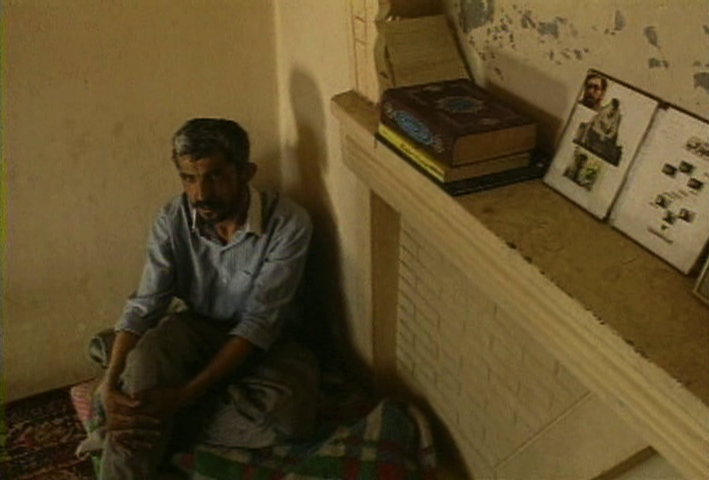 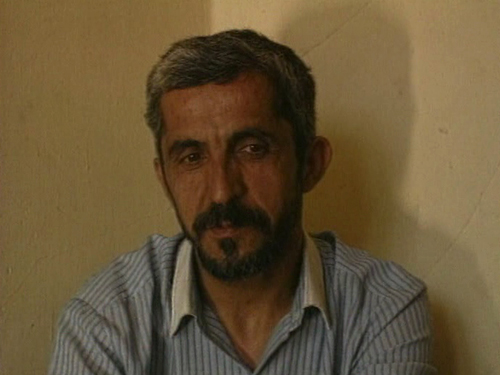