Three hours of static shots and one testimony of a survivor of Mao’s purges, that’s all Wang Bing needs to dig into the suppressed memory of the Cultural Revolution.

The voice of Fenming is patient, cautious and her words, though occasionally interspersed with phlegmatic tears, seem matured by an infinite modesty. For three hours, this nearly immobile little lady looks at us and narrates half a century of intimate contact with China’s abominations. Little by little, the fifteen-something long static shots dusk, as the night plunges into her story and the apartment. Facing Fengming and examining her through his deployment of lenses is Wang Bing, the new titan of documentary film – a title bestowed on him since his 2002 monster film West of the Tracks, which wanders the ruins of neo-capitalist China corroded by rust and economic obsolescence.

In front of Wang Bing’s impassible camera, Fengming, who wrote her memoirs recalling her passages in the gulags of the People’s Republic of China, the laogai. Both lucidly and utterly literary, Fengming narrates her life story. First, ingenuous enthusiasm in 1949 – she’s 17 and prefers the grey uniform of the early revolution above her former dresses. Subsequently, innocent disbelief when eight years later she hears the accusations of ‘Rightist’ conspiracy, the public abuses of the executives of the Party. Finally, her deportation to a camp, where she’s separated from her husband and for a long time longs for a reunion, until she learns of her husband’s death in one of the most horrendous colonies for “re-education through labour” in the Gobi desert.

Modestly sobbing, she pours out her heart and speaks of their love, which became “softer” when confronted by the torments of the regime. She also talks about the Cultural Revolution that followed and its new cortege of horrors, the terrible impossibility of mourning...

Of a paralysing simplicity, this immense film proves to be the only one to document the “Anti-Rightist” campaign of the 1950s and its ravages, from deportation to anthropophagy, which remain an absolute taboo. An era that, according to Wang Bing, in its monstrous obstinacy of rewriting both present and history has only left spectres as its survivors and witnesses. 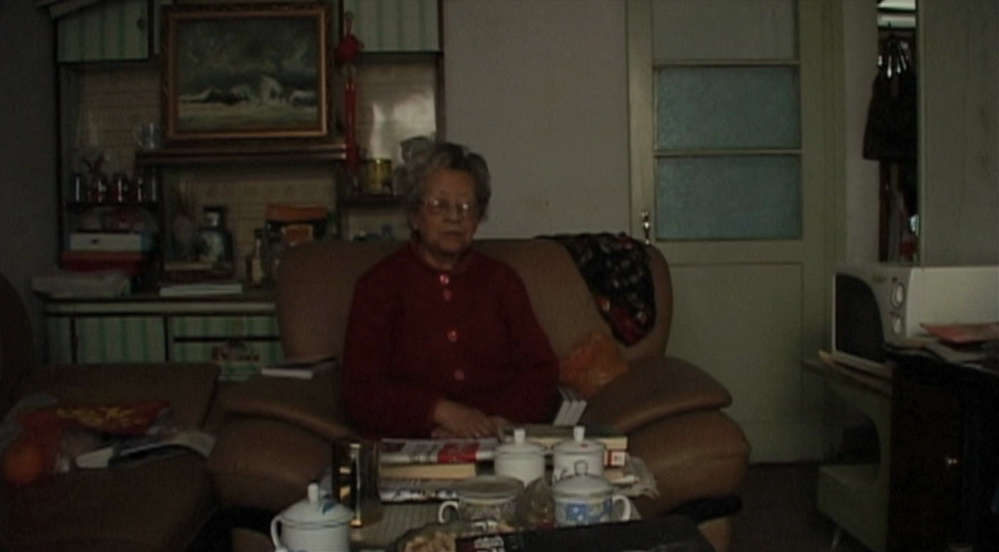 Julien Gester: Whence your particular interest for the “Anti-Rightist” movement, which is a period less well-known in the West?

Wang Bing: It was a crucial ideological moment in the history of the new China. This movement aimed at consolidating all Chinas into one and it has profoundly changed the way of thinking of the Chinese, the relationships between them. Confidence disappeared, people became hostile and freedom of speech was placed under total control. Today, it is still forbidden to mention this period. Nevertheless, from the 1990s on, some intellectuals have felt the need to rethink this period and write about it. There are multiple channels to evade censorship in China. But cinema is still under heavy control, so it’s impossible to see films that evoke this period.

What’s the explanation for this exceptional status of cinema?

In the tradition of socialist regimes, cinema has always been considered a vehicle for propaganda. In China this is still the case today. There’s less focus on what is written, it’s also more difficult to control. In fact, censorship is integrated in the structure of the Chinese cinema industry and it imposes its taboos, its official version of history. There are no written rules about what’s allowed to be said, but that vagueness is only there in order to reinforce the omnipotence of censorship.

How did you conceive your documentary on Fengming?

I wanted to assure her the most ample freedom of speaking. The core of the film has been shot during one afternoon. Fengming was 76 years old, she’s a woman who entirely lives in the past, in her memory. In fact, it seemed correct to make an immobile film, a “talking heads” film and I did not want to stage anything else. It’s about understanding her for who she is: a spectral woman locked up in the past, wandering about in an apartment that has been reduced to a tomb.

How do the Chinese of her generation relate to contemporary China?

Their bodies sojourn in the so-called present, but all of their spirit and mind is glued to the past. There is no relation whatsoever between them and modern society, the gap is insurmountable and there’s no reconciliation possible. It is an insoluble conflict. I wanted my film to be a bridge between our time and the past in which these people live.

While shooting Fengming: a Chinese Memoir (2007), you were preparing your first (clandestinely shot) fiction film, The Ditch (2010), which takes place in the laogai. For you, what are the differences between making fiction films and documentary films?

For me, there are very little differences, the essence of cinema remains the same, the borders are porous. The documentary image is very forceful and has fed contemporary fiction. Inversely, I have the impression that contemporary documentary films have absorbed a lot of the codes from fiction.

Have you seen the films of Claude Lanzmann?

Only Shoah. But, for me, what he has realised is unequalled, unique. My cinema is chiefly based on images of the present. I would rather associate my approach with Numéro zéro (1971) by Jean Eustache, where he films his grandmother.

How are the relations between the different figures of the independent cinema of your generation?

Concerning myself, I have a very solitary trajectory and I have very little contact with other filmmakers. And the notion of generations of Chinese filmmakers, whether it be a fifth or a sixth generation, seems ineffective to me. That classification is a construction by the governmental cinema system, concerning people like Zhang Yimou [who made Hero in 2002]. It doesn’t have anything to do with people like me, who edit their films abroad and shoot them clandestinely, fearing police raids. 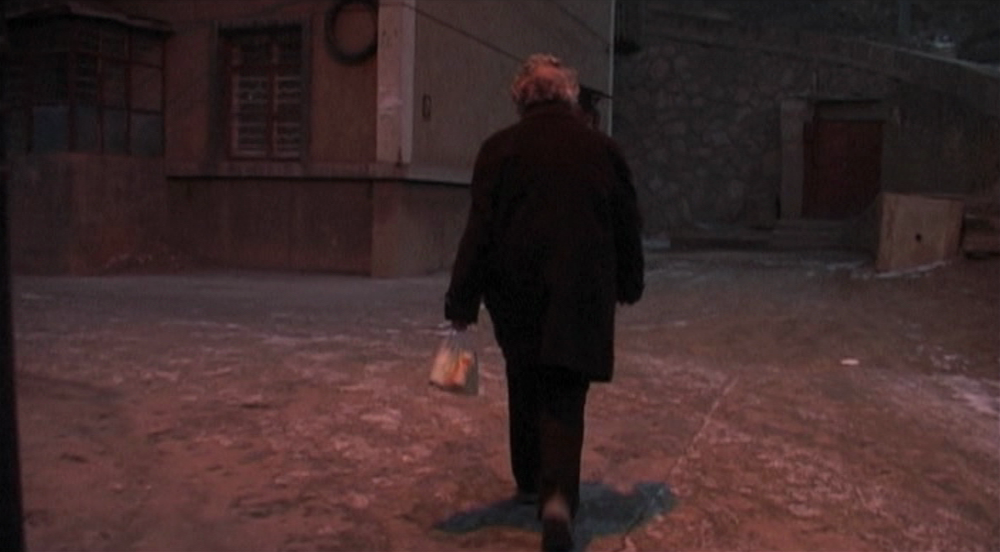 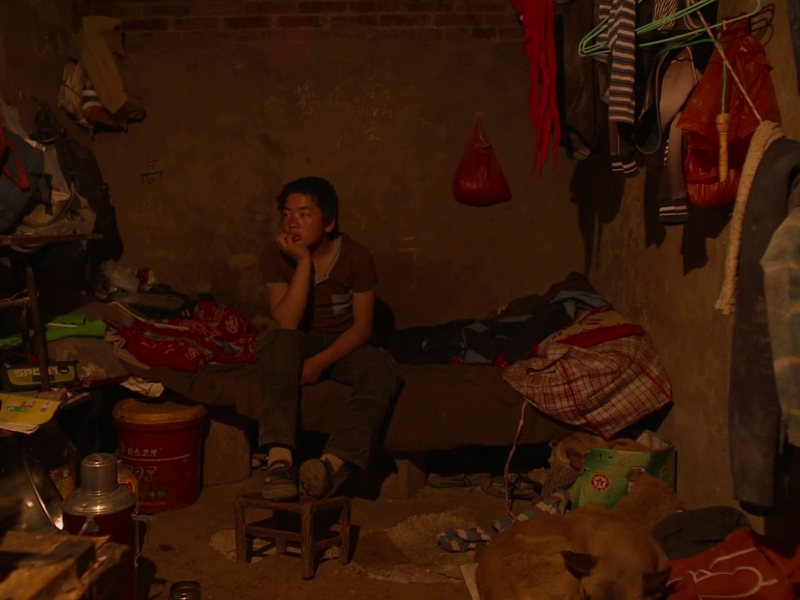 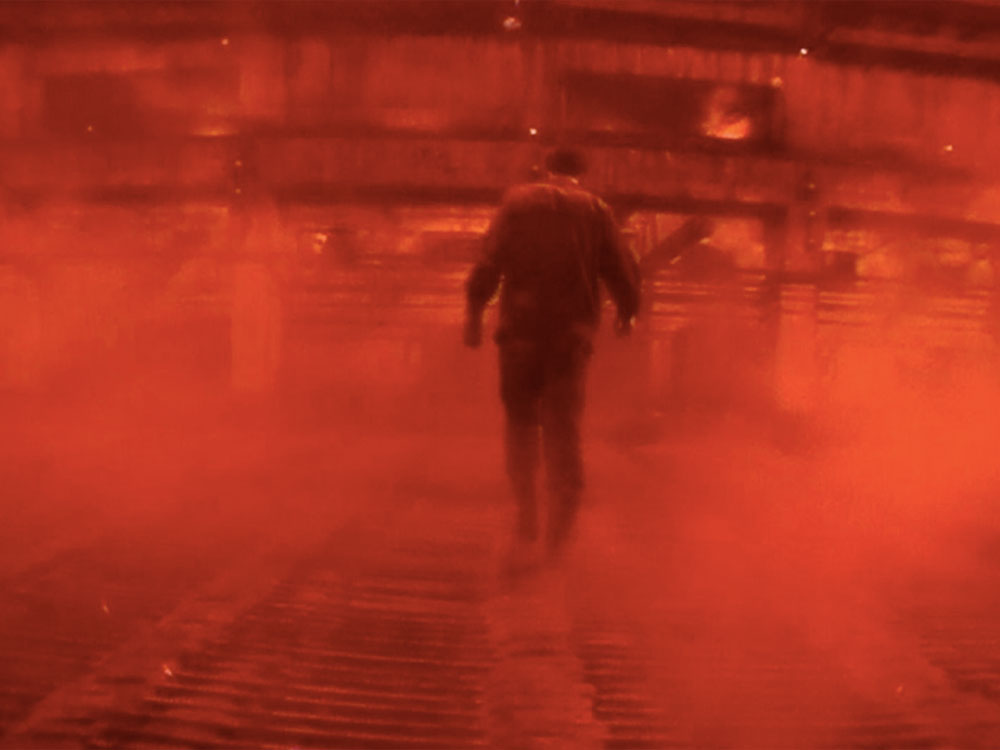 Filming a Land in Flux

At the turn of this century, the Chinese documentary maker Wang Bing entered film history when he boarded a freight train with a small rented DV camera and started filming the industrial district of Tiexi in northeastern China. This Dossier aims to trace Wang Bing’s trajectory by way of a series of writings and interviews, published between 2009 and 2018, accompanying the ongoing ventures of a filmmaker who has taken on the invaluable task of weaving a map of this other China, to film the trials and tribulations of a land in flux.